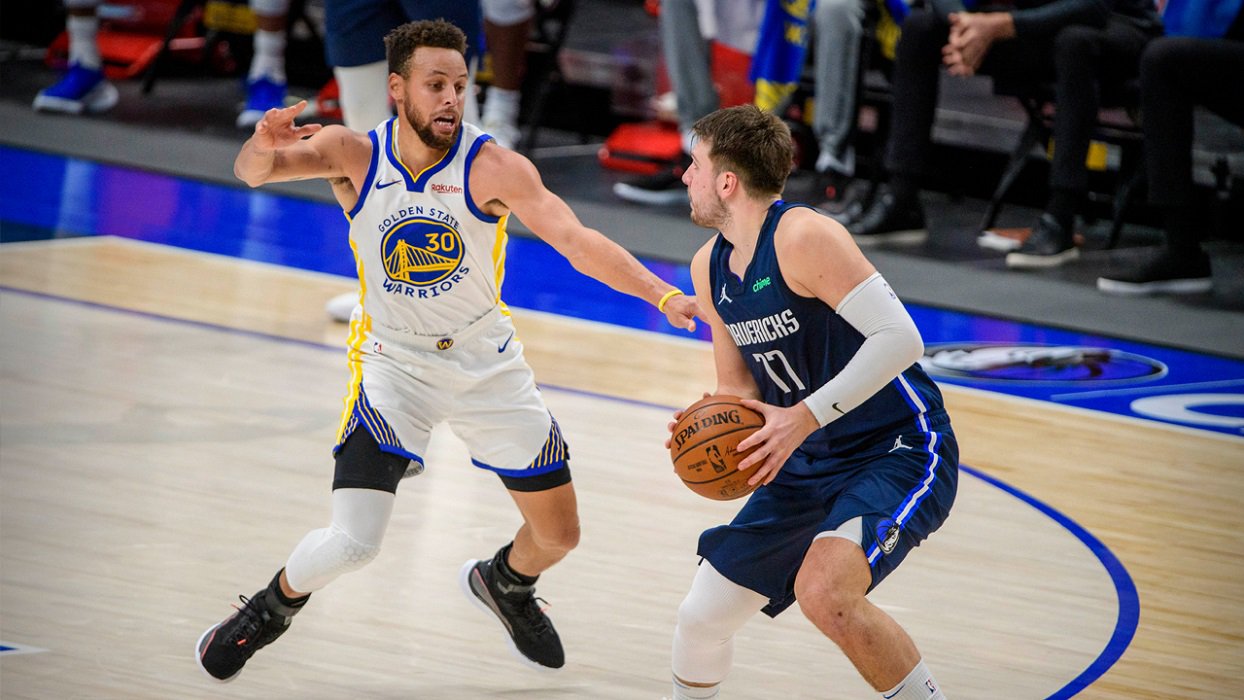 And so are you.

Alright, now that we are past the lovey dovey stuff, let’s get down to the NBA betting business. There is a busy NBA schedule on the cards today, so for those who are either single or have a significant other who loves the NBA, today is a real treat with four nationally-televised games on ESPN and NBATV.

Luka Doncic’s heart must be bursting with happiness now that the Dallas Mavericks are finally stringing some wins together again. They seek a fifth straight win against Damian Lillard and the Portland Trail Blazers, who would also love to keep their own hot streak going. Elsewhere, two of the other NBA MVP hopefuls go head-to-head for the second time this month as LeBron James and the Lakers visit Nikola Jokic and the Nuggets.

It’s a bountiful, beautiful NBA betting day, and a fine way to spend the day is to build your bankroll while enjoying some Russell Stover chocolate and a bottle of Yellow Tail. So follow today’s NBA best bets if you know what’s good for you.

All NBA odds are via Fanduel Sportsbook as of Sunday, February 14 at 11:35 am ET. Click here for updated odds.

The Blazers and Mavs have both had a fruitful February thus far, as both teams are 5-2 this month. The Mavs come into today with four wins in a row, while the Blazers have won three straight. Lillard has not shot well in the last couple of games, which would normally be a cause for concern given that CJ McCollum (foot) remains out. But Carmelo Anthony and others have picked up the slack, which is an encouraging sign for when McCollum does return.

For the Mavs, Doncic continues to be brilliant and put up a career-high 46 against the Pelicans on Friday. But after seeing his efforts go for naught for much of the season, his efforts have been getting the necessary support as of late. And as we all know, support and cooperation are key to any successful relationship.

The OVER has hit in the Raptors’ last eight games, and it has hit in Minnesota’s last four games.

The OVER is 17-3-0 in the Pelicans’ last 20 games, making it one of the top NBA betting trends right now. The Pistons continued their run of surprising results against superior teams with Friday’s win at Boston. The Pistons are 8-5-0 ATS at home this season.

The Thunder have lost their last three games, but they have covered as heavy NBA betting underdogs in each game. The Bucks are 9-4-0 this season when favored by nine or more points. The OVER is 7-1-1 in the Bucks’ last nine games, and it is 7-4-0 in the Thunder’s home games this season.

The Suns have been an NBA betting cash cow recently and throughout this season (as noted in this Suns betting analysis). The Suns are 8-1 ATS and straight up in their last nine games and enter today with five straight wins. Devin Booker has three straight 30-point games. The Magic are 3-7-0 ATS against Western Conference teams this season.

Paul George remains out for the Clippers, but the Cavaliers have failed to cover in their last nine games. The OVER is 6-1-0 in the Clippers’ last seven games, and it is 4-1-1 in the Cavs’ last six games.

Pelicans vs Pistons OVER: Ride this one until the wheels fall off, folks.

Suns to cover vs Magic: The Magic did win at Sacramento on Friday, but the Suns are too hot right now, especially with Booker back to his best.

Trail Blazers vs Mavericks OVER: With two of the best scorers in the league on the floor, points are going to be the order of the day in Dallas.

Clippers to cover vs Cavs: The Cavs are ice cold right now, and the Clippers are getting comfortable without Paul George, thanks to Lou Williams (20.0 ppg in his last five games) getting hot at the right time.