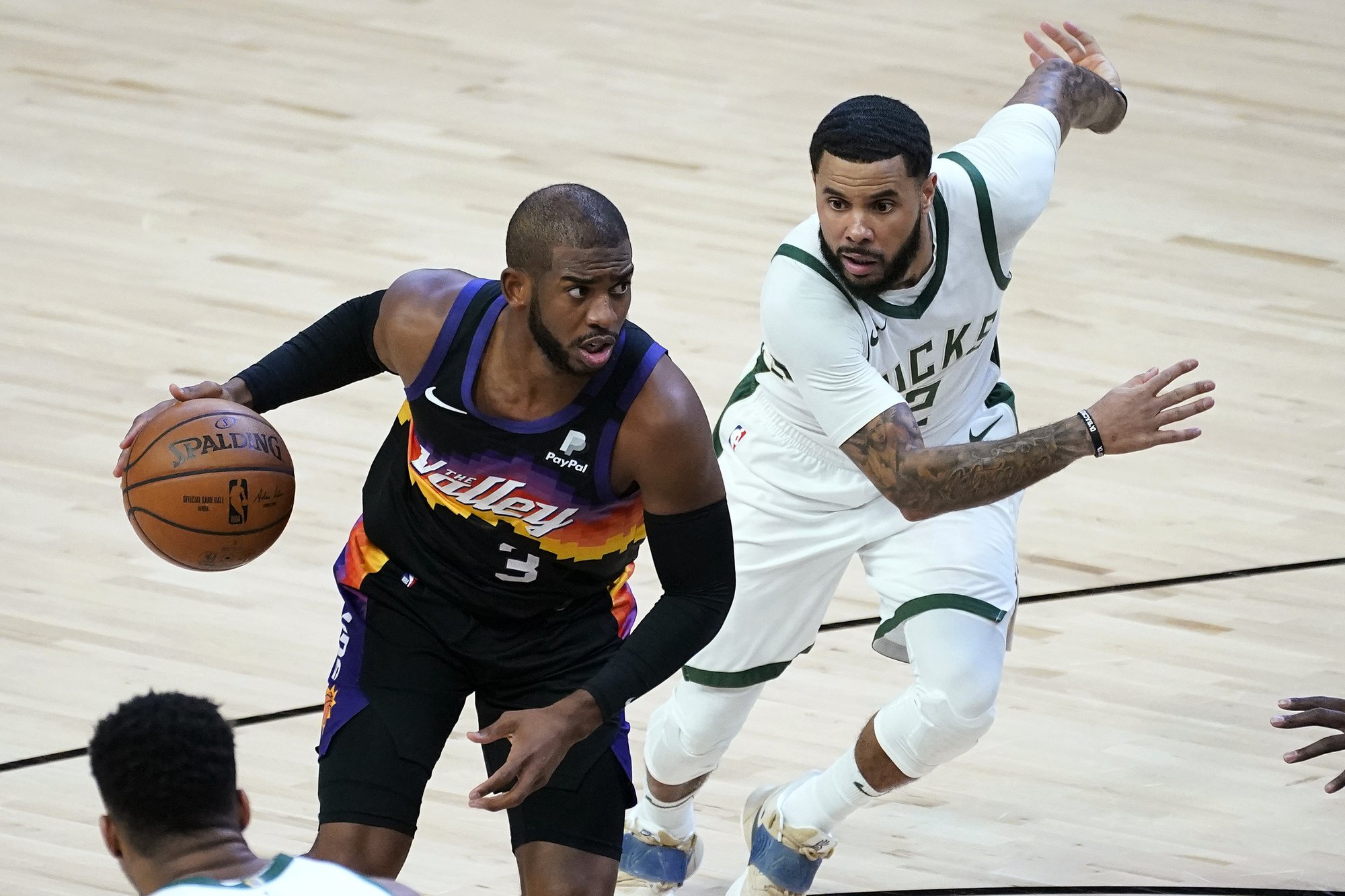 Some teams shine when they’re underdogs, some teams dominate when they’re favorites, some teams get off to a hot start in the first half and some teams turn it on in the fourth quarter. The Suns on the other hand have managed to win bettors money in a multitude of fashions so far this NBA season.

After going a perfect 8-0 SU and ATS in the NBA Bubble in the summer of 2020, the Suns have built on that success in their 2021 season. Not only are they currently sitting fourth in the Western Conference but they’re also 15-9 ATS. Phoenix has also been a sneaky good bet on the 1Q and 1H spreads.

The Suns are the Best 1st Quarter Bet in the NBA

Instead of betting on a team to cover the spread throughout the whole game, most sportsbooks also include spreads and odds for specific periods of time in a game, like the first quarter and first half. This is where the Suns have dominated so far this season. They sport the best 1st quarter cover rate in the NBA going 17-7 against the spread through their first 24 games.

This may be a trend you’ll want to jump on sooner rather than later as they are extra hot in this spot of late, hitting the 1st quarter spread in nine of their last ten games.

The Suns Thrive as an Underdog

If you’re looking to make a full-game bet, the time to do it is when the Suns are set as underdogs. Not only are they 6-2 ATS as underdogs this season, they’ve also won all six of those games outright.

If you bet $100 on the Suns moneyline in all eight games where they’ve been underdogs this season, you’d have made a profit of $575.

Their largest upset of the season came in their latest game against the Bucks when they were set as 4.5-point home underdogs.

With the Suns now in fourth in the Western Conference, opportunities to bet on them as underdogs may be few and far between. The next time you see plus-money odds beside their moneyline option, it may be worth it to take a shot.

If You’re Wondering About the Total, take the UNDER

In what’s been an extremely high-scoring season in the NBA, the Suns are one of the few teams that have been a good UNDER bet. The UNDER is 14-10 in Suns games this season including 8-4 in their games on the road.

While a 14-10 record may not be as eye-popping as their first quarter spread or underdog moneyline numbers, don’t be surprised if we continue to see the UNDER hit in their upcoming games. They currently have the fifth lowest average combined score in their games at just 219.08.

There’s money to be made on the Phoenix Suns this NBA season.