With Kyrie Out, The Under Has the Edge in Nets-Mavs 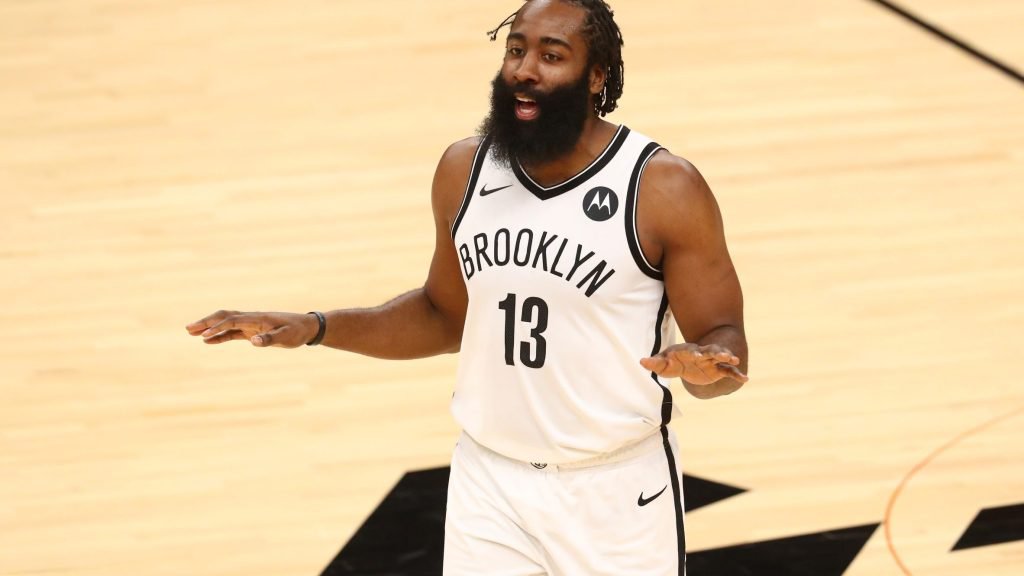 The quest to edge past the Philadelphia 76ers before the All-Star break will be a little tougher for the home team tonight. The highly-anticipated Dallas Mavericks vs Brooklyn Nets matchup will still be exciting, but it will take place without Kyrie Irving.

With Irving out tonight, the Nets are no longer a strong favorite to score their ninth straight win. But while only one of their Big Three is suiting up tonight, the Mavs are not guaranteed to stroll.

Mavs Warming Up Before All-Star Break

The Mavs entered the NBA season with high expectations after an impressive season last year. But a terrible two-week stretch spanning the end of January and the start of February, which culminated in a 31-point home loss to the Warriors, saw them drop to 9-14.

That rout at the hands of the Warriors must have set something off in the Mavs, as they are 6-2 since then. They fell by 14 at Philadelphia on Thursday night, but there is reason to believe that it is more of a setback as opposed to a step back. However, it was only their second road game of the month compared to nine home games. So this will be a tough test for the Mavs’ mettle.

Can the Nets Extend Their Streak Without Kyrie?

But how will they fare without Kyrie available as well? Kyrie has missed ten games this season, with the Nets posting a 6-4 record in those games. The most recent of those games came 11 days ago on the road against the Phoenix Suns. In that game, James Harden took over to lead the Nets on an epic second-half comeback in a 128-124 win. The other game this month was a 124-108 loss at Philadelphia three weeks ago.

With the Nets down two superstars, it is understandable that the under has the edge among popular betting picks. Another notable factor is the recent defensive play of both teams.