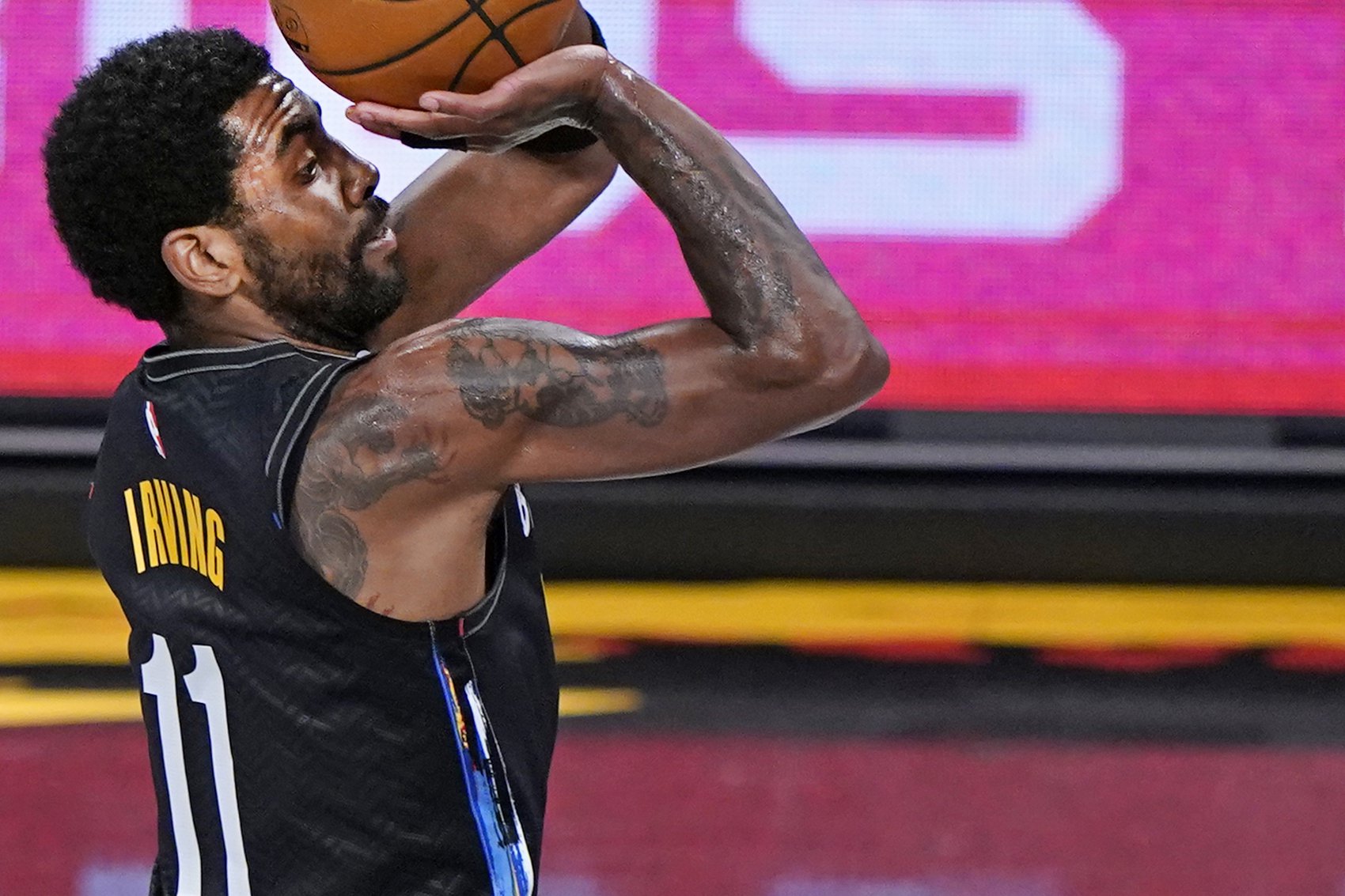 The Brooklyn Nets have been winning their backers money night after night as they’ve now covered the spread in eight-straight games. Their most recent cover came on February 25th when they took down the Orlando Magic 129-92 as 8.5-point favorites.

What’s been the cause of the recent hot streak

The Brooklyn Nets haven’t always been a sports bettor’s dream this season as despite their current eight game cover streak they’re just 17-16 against the spread this season which means they were a lowly 9-16 ATS before their current streak.

So, what has been the cause of their recent hot streak? A lot of it could be due to their all-star squad of Kevin Durant, Kyrie Irving, and James Harden finally starting to gel with each other. This reflects in their statistics over this eight-game stretch as they’ve been near the top of the league in several categories. They’ve been 2nd in FG%, 3pt FG%, and turnovers.

The Nets face the Dallas Mavericks in their next game on February 27th.

OVERs continue to be a solid bet as well

An early season story with the Nets was the OVER which at one point had hit in in 17 of 18 games as well as a stretch of 12-straight. Despite it not being as hot of a bet as it once was, the OVER is still 23-10 in their games this season which is the second highest rate in the NBA next to the Pelicans at 22-8-1.

While the Brooklyn Nets may hold the longest consecutive streak of covering the spread, the Utah Jazz continue to be the hottest sports betting story in the NBA as they’ve now gone 21-2-1 against the spread in their last twenty-four games. They continue to lead the association in average scoring margin at +10.1 which 2.4 points higher than the next closest team which is the Milwaukee Bucks at +7.7.

The Jazz take on the Miami Heat on February 26th and FanDuel Sportsbook has them set as 5.5-point favorites. The Heat are 13-18-1 ATS this season.

The best OVER bet in the NBA right now are the aforementioned Pelicans who have now gone OVER their total in nine-straight games.