Bad Defenses Bring High Total in Hornets vs Kings, But is It High Enough? 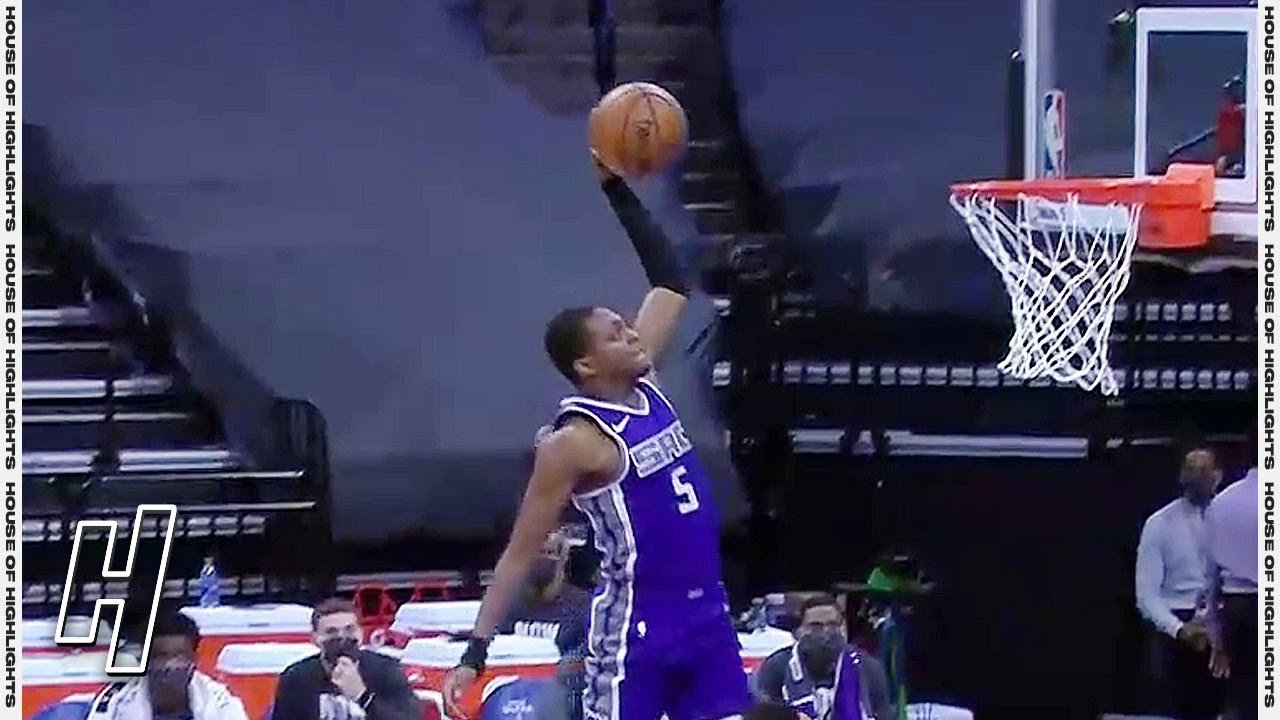 Two of the NBA’s worst defenses match up in tonight’s Charlotte Hornets (15-17) vs Sacramento Kings (13-20) contest, who just snapped their 9-game losing skid. The Kings rank as the worst defense in the league, giving up 120.1 points per game. Meanwhile the Hornets are not much better, giving up 112.8 points per game, good (bad?) for 21st in the NBA. The total for tonight’s matchup is, unsurprisingly, high. It currently sits at 238 points hours ahead of tip-off. But is that too high to stay away? Probably not.

The Kings are looking to build some momentum after Friday’s win over the Pistons, their first win in 10 games. The Kings also look to snap a 5-game home losing streak in the process. The Hornets are coming off a tough loss to the Warriors, but Charlotte remains firmly in the hunt for the final playoff spot in the East.

At the current pace, the Kings could go down as the worst defense in NBA history. They currently have a 118.4 defensive rating, and gave up over 126 points per game during their 9-game losing streak. Even with holding the Pistons to 107 in their most recent game, there is nothing suggesting this defense has turned a corner. The Hornets should expect to score with ease most of the night.

Hornets Look to Keep Pace in the East

With their loss to the Warriors, the Hornets slipped into a 3-way tie with the Pacers and Bulls for the final playoff spot. The Hornets are in the 4th game of a 6 game road trip, and look to finish it off strong. While the Kings defense has been historically bad, the Hornets haven’t been much better. They have given up an average of 127.6 points per game in the first 3 of their current road trip.

Both teams are struggling defensively, there will likely be little resistance from either team tonight. Seven of the Kings’ last nine opponents have hit the 120-point mark, so the Hornets will be expected to as well. That alone is enough to make the over the favorite among consensus picks. The Kings have scored at least 110 points in 14 straight games and 24 times in 33 games this season, which further justifies the expected result.