Memphis Grizzlies – Are They a Serious NBA Title Contender? 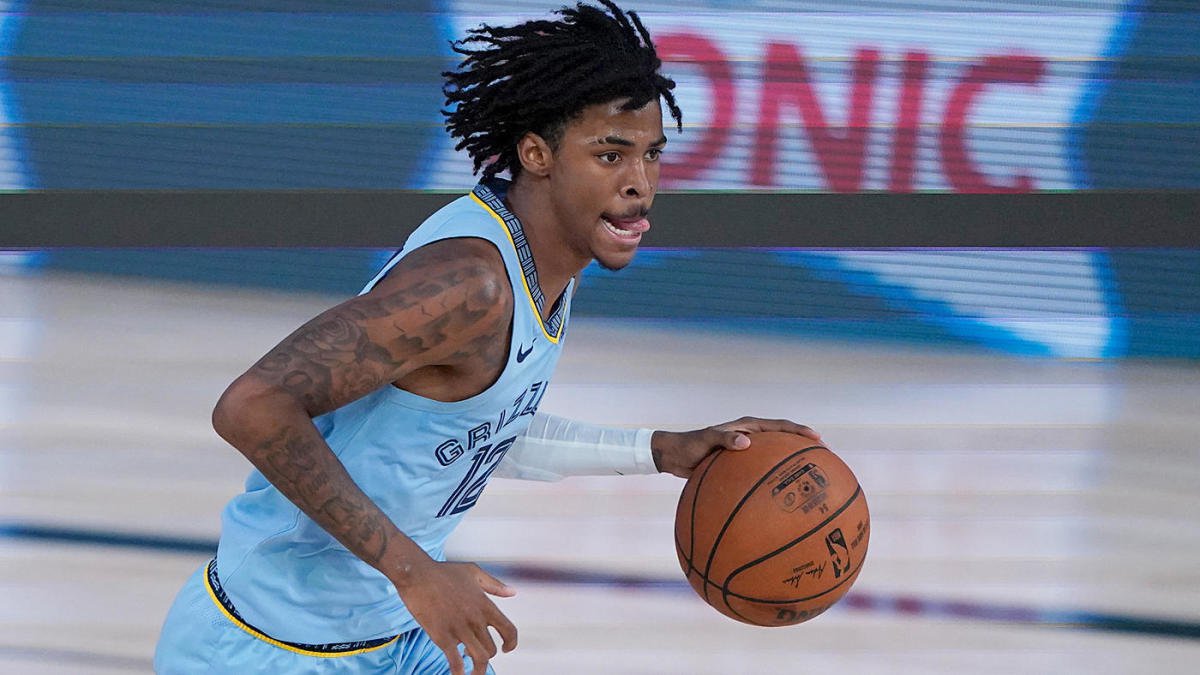 Despite qualifying for the playoffs last year, expectations were about average for the Memphis Grizzlies ahead of the 2021-22 NBA season. After all, they missed the postseason in three of the previous four years and haven’t won a playoff series since 2014-15.

Fast forward to the beginning of March and the Grizzlies have been one of the most exciting this season. With a 43-20 record, they currently sit in third place in the Western Conference, 7.0 games back of the first-place Phoenix Suns.

Despite Memphis’ success and having the world-class Ja Morant on the roster, some oddsmakers aren’t taking the team seriously. BetMGM is listing the Grizzlies as having +2800 odds to win the NBA Championship, which ranks 10th league-wide.

While those odds are better than most, it’s important to point out that the Boston Celtics — who sit sixth in the East with a 36-27 record — sit at +1800 odds (No. 8). In other words, it’s easy to see why Memphis fans might feel disrespected.

Taking that into account, here’s a look at what the Grizzlies have done this season and whether or not they should be viewed as a serious 2022 NBA championship contender going forward.

When the Grizzlies selected Ja Morant with the second overall pick at the 2019 NBA Draft, the hope was that he could be a main contributor to Memphis’ future success. Well, it only took him three seasons to become one of the league’s best and most exciting players.

Morant is currently averaging a career-best 27.6 points per game heading into March. For reference, only five players are averaging more points than him, with each of them being a superstar in their own right. It’s no surprise then that Morant is one of the top names in the NBA MVP race.

Morant has wowed on-lookers with highlight-reel plays all season long, posterizing defenders with breathtaking dunk after breathtaking dunk. The 22-year-old’s fearless play has led to him having 49 slam dunks this season, which is tied with Gary Payton II for the most among guards as of March 1.

Beyond his scoring capabilities, Morant is also averaging 6.6 assists and a career-high 5.9 rebounds, making it clear that he’s contributing across all aspects of Memphis’ game. That’s further backed up by his team-leading 6.1 win shares.

Even though Morant has led the ship this season, it’s important to give respect to Memphis’ supporting cast as well. One player who’s taken a massive step forward is Desmond Bane. After averaging 9.2 PTS/3.1 REB/1.7 AST as a rookie last year, the 23-year-old is averaging 17.5 PTS/4.4 REB/2.6 AST this season.

Not only that but Bane has started in each of the 59 games that he’s played in, averaging 30.1 minutes of playing time. The Grizzlies have trusted him by allowing him to take about seven more shots per game than he did as a rookie, which has translated to .450/.408/.904 shooting splits.

Another player who’s been integral to Memphis’ success is Brandon Clarke, who has provided great support off the bench. While he’s averaging 10.3 PPG for the second straight season, his 19.5 points per 36 minutes is the best rating of his career. His 4.8 win shares are up from last year (4.2 in 59 games) and his .664 true shooting percentage is a new career high.

That isn’t even to mention players like De'Anthony Melton and Tyus Jones, who have also been great off the bench. There’s also Jaren Jackson Jr., who’s averaging 16.5 PPG in the starting lineup after an underwhelming 14.4 PPG performance in 2020-21.

Needless to say, the Grizzlies likely aren’t near the top of the Western Conference if they aren’t getting contributions from their whole roster.

Circling back to the Grizzlies’ +2800 odds to win the NBA Championship on BetMGM, fans and bettors alike might be wondering if oddsmakers have ranked Memphis correctly.

Not only are the Grizzlies third place in the Western Conference, but they’re third best in the NBA overall. They rank second when it comes to points scored (113.9 PPG), however, their scoring defense (109.1 PPG, No. 14) still leaves a bit to be desired.

Even then, giving the Grizzlies the 10th-best odds is pretty disrespectful. Sure, they may not be as experienced as other contenders, but they’ve proven that they can compete with the Western Conference’s top teams, going 1-1 against both the Suns and Phoenix Warriors.

They’ve also scored wins against the top Eastern teams, so it isn’t like the Grizzlies can’t be competitive come the finals.

What is the Remaining Season Outlook for Memphis?

The key for Memphis is to build as much momentum before the playoffs come. The Grizzlies are just one game behind the second-place Warriors and while a seven-game deficit seems like too much to catch the Suns, it isn’t impossible.

Phoenix has been sliding ever since superstar point guard Chris Paul was injured and he’s expected to miss the rest of the regular season. Even though catching the Suns could be tough, the Grizzlies are fortunate enough to have the second-easiest remaining schedule, with their opponents down the stretch averaging a .464 winning percentage.

Even if Memphis doesn’t catch Phoenix, the team’s easy schedule provides a great opportunity to build momentum ahead of the postseason. After all, it’s usually the hottest team that goes on a championship run.

Having said that, any bettor thinking of putting money down the Grizzlies winning the NBA title should do so as soon as possible. While their odds are pretty disrespectful right now, they’re bound to increase in the upcoming weeks.

If things continue the way they are, Memphis should be one of the top championship contenders by the end of the regular season

It has been a miserable month for the Seattle Mariners, and things are unlikely to get any better tonight as they welcome AL Cy Young Award favorite Justin Verlander and the Houston Astros to T-Mobile Park. After just missing out on the MLB playoffs last season, the Mariners entered this season with hopes of finally END_OF_DOCUMENT_TOKEN_TO_BE_REPLACED