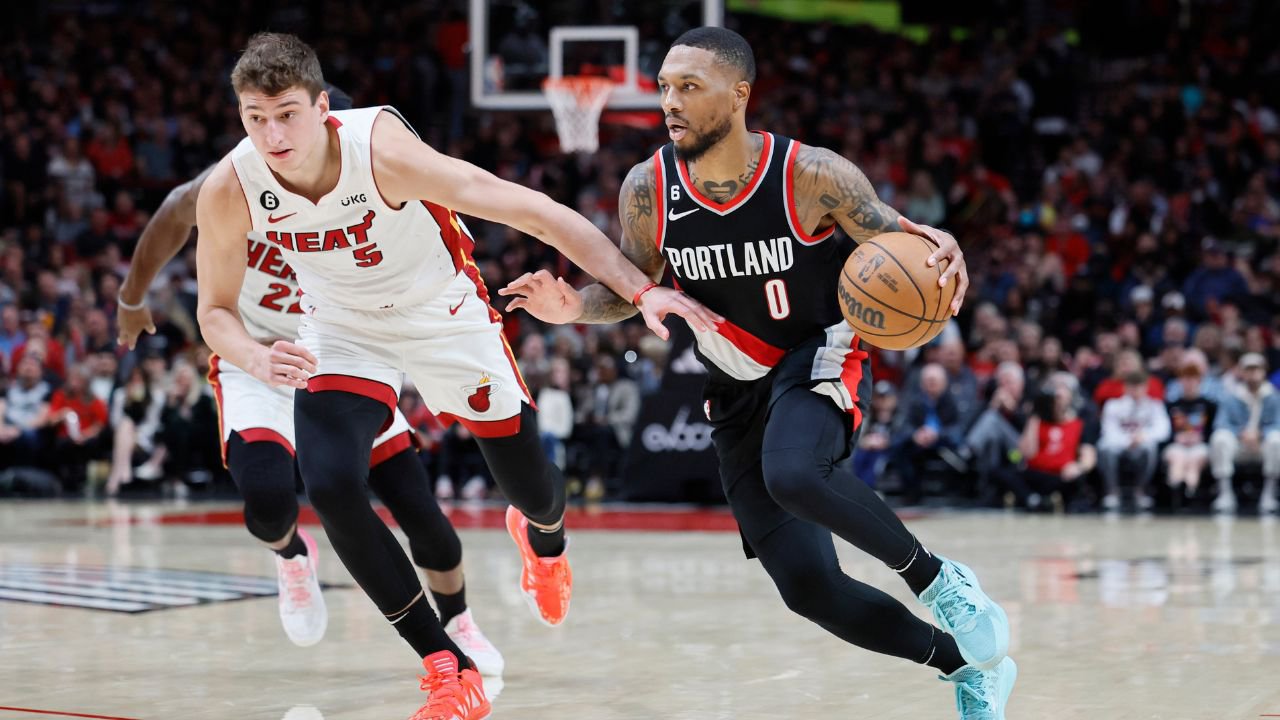 Entering today’s NBA slate, the Portland Trail Blazers and Utah Jazz occupy the top two spots in the Western Conference standings. And we have a first-place showdown to look forward to tonight in Portland as the two teams will meet at the Moda Center.

It’s likely that the cream will rise to the top when it’s all said and done, but given the importance that head-to-head tiebreakers can play, games like tonight’s could be key in helping determine playoff seeding.

Oddsmakers favor Portland to take care of business tonight at home, and so do our sourced Jazz vs Trail Blazers picks.

But will I be going that direction as well? Read on for my picks and Jazz vs Trail Blazers prediction.

Game odds are via FanDuel as of Saturday, November 19, 2022, at 4:00 pm ET. Odds from our other recommended legal sports betting sites may also appear in this article.

The Blazers go into tonight’s matchup after a 109-107 loss at home to the Brooklyn Nets on Thursday night.

It was a tough loss for Portland, who tied the game with 6.5 seconds left on a three-point play by Jusuf Nurkic, only to allow a game-winning putback by Royce O’Neale with under a second remaining.

But the odds are favorable for a bounce back by the Blazers, who have yet to lose consecutive games this season.

Also, while this is coming from just a two-game sample size at this point of the season, Utah, who edged Phoenix 134-133 last night, has yet to win when playing on the road in the back half of a back-to-back.

The Jazz have given up 116 or more points 10 times in their 17 games, with eight of those times coming in games that were decided in regulation.

They were able to get the win last night against the Suns despite giving up a season high in points, thanks to hitting the 130-point mark for the fourth time already this season (they did so six times all of last season, postseason included).

But I think the Blazers, who have given up more than 111 points only once at home so far this season, will not be so generous tonight, while taking advantage of their rest advantage.

I don’t love the overall over to back it, but I am on the Blazers to score 116+ points for just the fourth time this season as they get the win in this first-place showdown.

Other Jazz vs Trail Blazers Content at Betting News