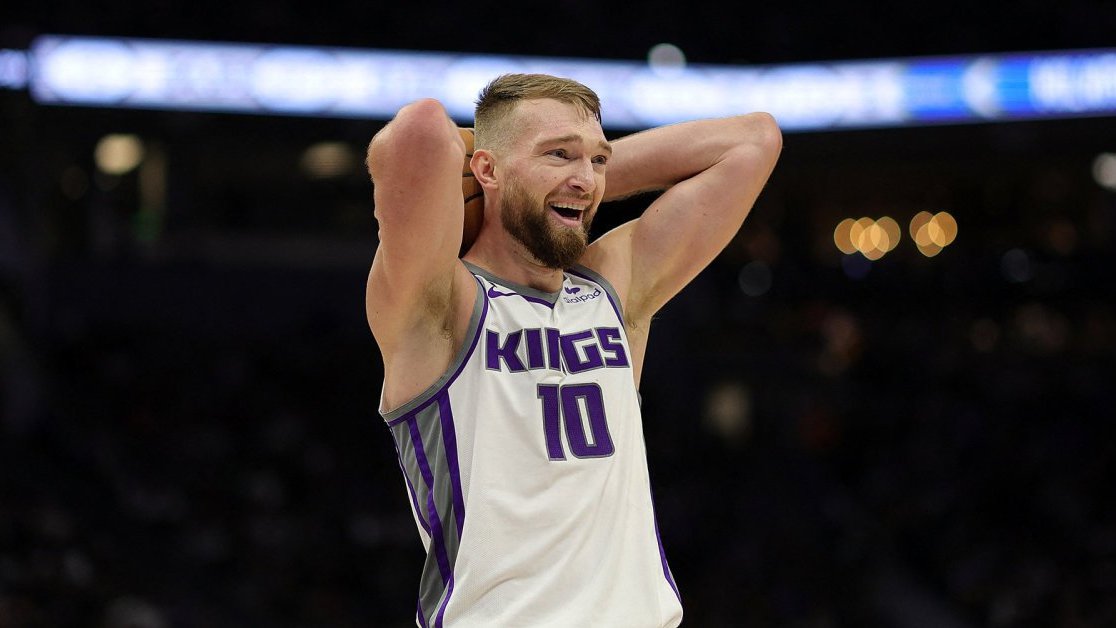 The late game on tonight’s NBA schedule sees the surprising Sacramento Kings look to win their third straight game in a row against LaMelo Ball and the struggling Charlotte Hornets.

Entering today’s NBA slate, the Kings (16-12, 8-4 home) are fifth in the Western Conference, just 2.5 games behind the Memphis Grizzlies, who sit atop the West with a 19-10 record.

Sacramento will be looking for a happy homecoming after wrapping up a six-game road swing on Friday with a win over the Detroit Pistons.

The Pistons have the second-worst record in the NBA, while the worst record belongs to the Hornets (7-23, 3-12 away). Charlotte will be aiming to end an eight-game losing streak tonight after being on the receiving end of Nikola Jokic’s 40-point, 27-rebound, 10-assist triple-double last night in Denver.

Will Sacramento add to Charlotte’s dreadful December? Read on for our Hornets vs Kings prediction, as well as our Charlotte vs Sacramento betting picks and analysis.

Game odds are via FanDuel as of Monday, December 19, 2022, at 6:00 pm ET. This article may also include odds from our other recommended legal sports betting sites.

Can Charlotte Keep It Close in Sacramento?

While there isn’t a lot going right for the Hornets right now, they aren’t getting blown out night in, night out.

Against the Nuggets, they trailed by 14 entering the fourth quarter, but they rallied to make it a one-possession game on multiple occasions down the stretch.

And even though they are on a back-to-back, early results this season are skewed positively towards the Hornets covering tonight.

This will be the fifth time this season that they have played on consecutive days, and while they have won just one of those games.

All of those games were without LaMelo Ball, who played in just his sixth game of the season last night. And it was his best performance of the season, as he went for a season-high 31 points (10-21 FG, 4-9 3PT, 7-7 FT) and added five rebounds and five assists.

Will Sabonis’s Stellar Stretch Continue Against the Hornets?

It’s still way too early to make any proclamations that the Kings will finally break their long playoff drought this season.

But after starting the season 0-4, Sacramento has gone 16-8 to make a major move in the Western Conference standings.

When these two teams met in Charlotte on Halloween, Sabonis scored a season-low nine points, but he had 16 rebounds and seven assists to help Sacramento pick up a 115-108 win.

Among the sources we use for our NBA consensus picks, only one is backing the Kings to cover. And as much as I love to be a contrarian sometimes, I like the Hornets to match their previous efforts with no rest.

Among our recommended sports betting sites, BetMGM has the best available value on backing the Hornets to cover. If you can grab it at +10.5, then don’t hesitate, but I like this bet even at +10 or +9.5.

As mentioned above, Sabonis had 16 rebounds and seven assists in the first meeting between the Hornets and Kings.

If this game is competitive throughout, which I expect it to be, that increases the probability that this bet hits.