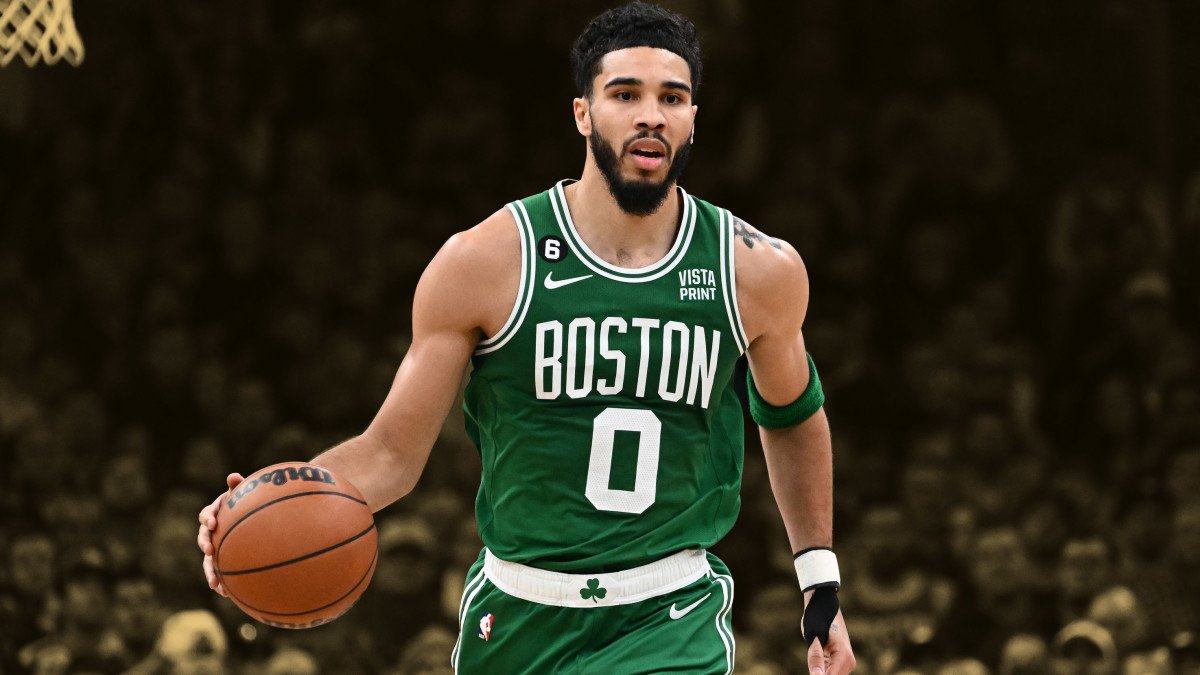 All five of this year’s Christmas Day NBA games are worth tuning in to, but the standout matchup of the day sees the Milwaukee Bucks visit the Boston Celtics in a showdown between the top two NBA title contenders.

This is the first meeting of the season between the two teams, with two more to come in Milwaukee on Valentine’s Day and March 30. When last they met, the Celtics blew out the Bucks in Game 7 of the Eastern Conference semifinals last season.

Will we see a much closer game today? Who will come out on top at TD Garden? Read on for our Bucks vs Celtics prediction, as well as all of our favorite Milwaukee vs Boston betting picks.

Game odds are via FanDuel as of Sunday, December 25, 2022, at 7:45 am ET. This article may also include odds from our other recommended legal sports betting sites.

Will Home Court Continue to Be Key?

This is the second straight year that Milwaukee and Boston are meeting on Christmas Day.

At Fiserv Forum last year, the Celtics led by 15 at halftime, but the Bucks rallied for a 117-113 win thanks to 70 second-half points.

It took an epic comeback and 36 points, 12 rebounds, and five assists from Giannis Antetokounmpo, but the home team came out on top in that matchup, as has been the case in most of their regular season matchups in recent seasons.

This season, in addition to winning 14 of 17 at home, Boston is 10-7 ATS at home, including a 6-6 mark against Eastern Conference opposition. By comparison, they are 8-7-1 ATS on the road.

While Milwaukee is over .500 on the road this season, the Bucks are only 5-8-2 ATS in their road games, including a 2-5-1 mark against Eastern Conference opposition.

There’s a good chance that, between the time of writing and tip-off, that BetMGM falls in line with our other recommended sportsbooks (or they fall in line with BetMGM), but as it stands, this is the place to find the spread at -4.5 instead of -5.

After losing at Cleveland on Wednesday and at Brooklyn on Friday, the Bucks will be attempting to avoid their first three-game losing streak of the season.

But the odds and trends are certainly not in their favor. Some of the ATS numbers can be taken with a grain of salt, because of how often both of these teams are favored by large margins.

If you dive a little deeper, Milwaukee is 11-7-1 ATS against teams that are currently over .500, but the Bucks are only 3-5-1 ATS on the road against such teams.

On the other side, Boston is 9-4 ATS against teams that are currently over .500, and the Celtics are 4-1 ATS at home against such teams.

The Bucks have done very well with bouncing back from losses so far this season, with Friday’s loss to the Nets only the second time this season that they failed to rebound from a loss with a win.

But along with the odds not being in their favor, trends for this season and recent head-to-head matchups with the Celtics are not in their favor as well.

Offensively, Tatum is a more prolific scorer and shots better from the field:

Tatum, who is averaging 8.1 rebounds per game, also has more 8+ rebounds nine times in 15 home games. Six of those times, he has had 30+ points in addition to his 8+ rebounds.

If you want to bet all of those props in one place, the best place to do so is BetMGM, as with the spread pick. But wherever you bet, you are going to get good value for three bets that have a high percentage chance of cashing.