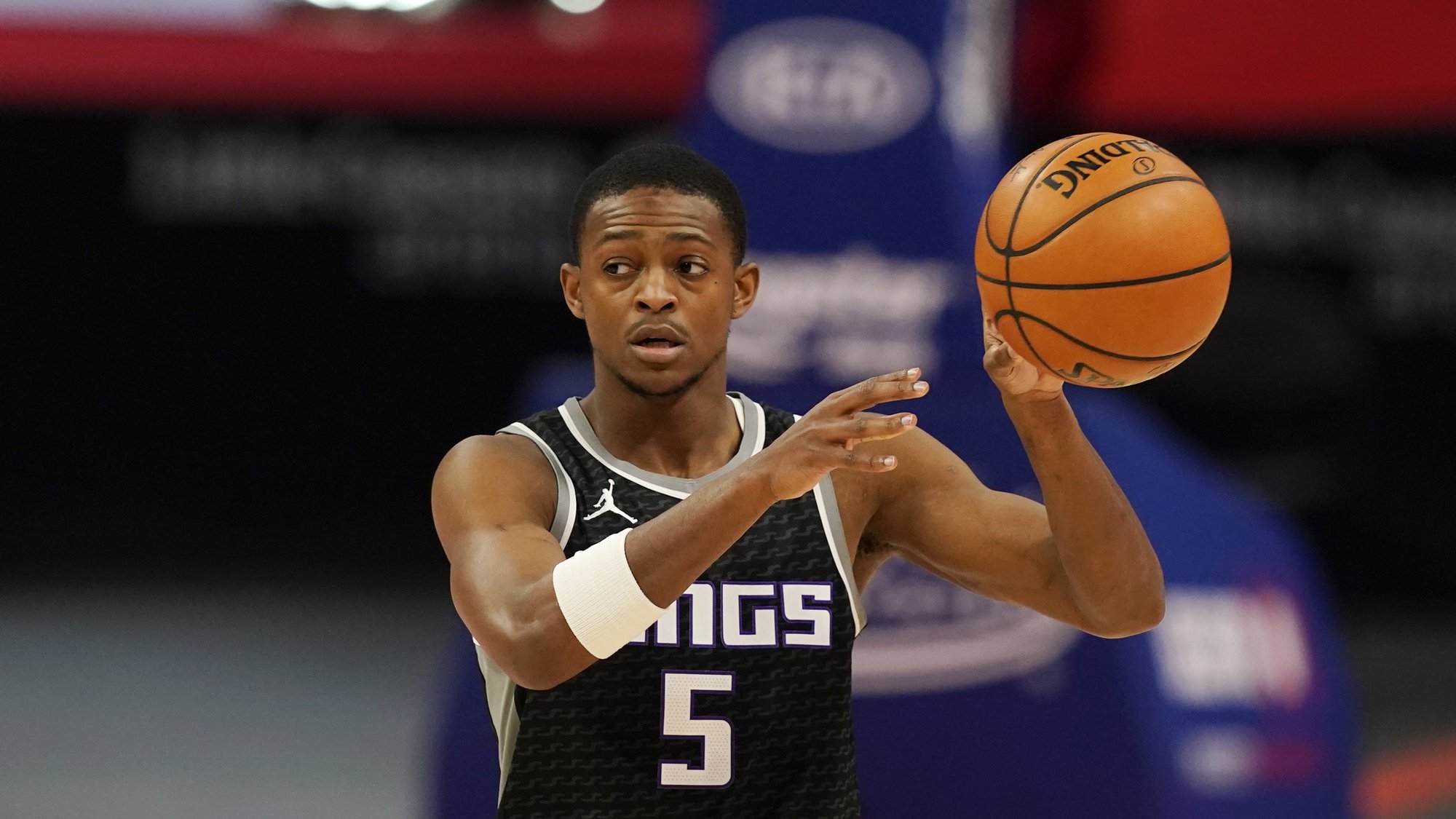 No team in the NBA has been taking money out of their backer’s pockets more than the Sacramento Kings. Entering their game tonight against the Portland Trail Blazers, the Kings have covered the spread just once in their past twelve games dating back to February 9th. The Blazers, on the other hand, are a commendable 9-3 against the spread in their last twelve contests.

The Kings are set as Road underdogs

The Kings have a tall order in front of them tonight if they hope to put an end to that skid as they’re set as just 4-point underdogs at FanDuel Sportsbook against the Trail Blazers in Portland.

Sacramento’s defense is to blame for recent woes

If you’re looking for a reason as to why the Kings have been so bad lately, look no further than their defensive numbers. They’ve recently dropped down to dead last in the league in both opponent points per game and opponent average field goal percentage. It’s tough to cover a spread when you’re allowing a league’s worst 120.3 points per game.

Sacramento has also been terrible on the boards in their own end of the court. They currently sit last in the league in defensive rebounding percentage grabbing just 75.4% of defensive rebound opportunities.

Needless to say, ranking dead last in those three statistics is a recipe for disaster at the betting window.

If there’s one glimmer of hope for the Kings tonight it’s that the Trail Blazers haven’t shown their best stuff when playing on their home court this season. Despite being 12-6 against the spread on the road, they’re just 7-9 ATS at home.

Many of Portland’s statistics including points per game, field goal percentage, and rebounding percentage are surprisingly worse at home which is rare to see in the NBA.

This lines up well for the Kings who actually have a winning record against the spread at 8-7 when away from their home court.