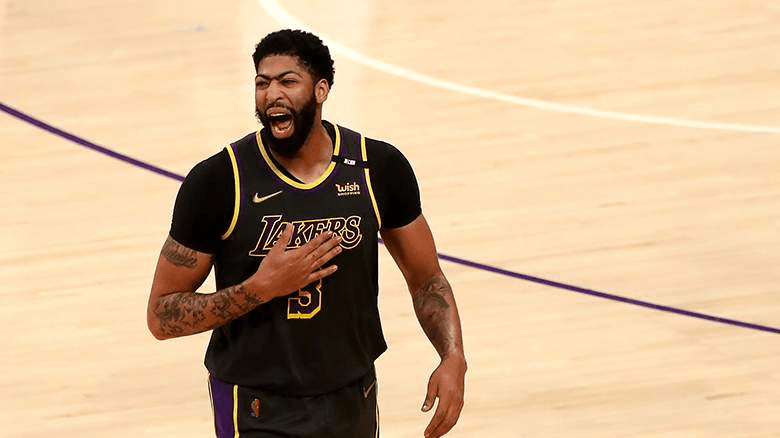 Before the season, no one would have expected to see a late-season Lakers vs Trail Blazers matchup with these stakes. Sure, there was always a good chance a late-season matchup would have seeding implications. However, these particular seeding implications would not have been expected, not in the slightest. But here we are, and the Blazers host the banged-up Lakers with the two teams fighting each other and the Dallas Mavericks to avoid the NBA’s new play-in tournament.

The Blazers are about where they were expected to be, but the Lakers’ hopes of remaining in the upper echelon of the NBA standings have been decimated by extended injury absences for both LeBron James and Anthony Davis. Both returned recently, but only AD will be on the court for tonight’s matchup. That is, if he can indeed suit up after back spasms ruled him out of last night’s loss to the rival Clippers after playing only nine minutes.

Can the Lakers pick up a key win and tighten the gap on fifth? Or will the Blazers push the champs out of the top six with only five games remaining?

Lakers vs Trail Blazers betting odds are via FanDuel Sportsbook as of Friday, April 30 at 8:15 pm ET. For more NBA betting odds, check out our NBA odds page. It features updated odds from FanDuel and other top online sportsbooks.

A few weeks ago, it looked like things could set up well for the Lakers for their stretch run. AD was almost back, LeBron was recovering, and they were still in the mix for a high seed.

Now they are staring at possibly having to navigate the play-in tournament, with a strong finish needed to avoid it. That would be a fall of epic proportions, even with injuries in mind. When AD went down against the Denver Nuggets on Valentine’s Day, the Lakers were 21-6. Starting with that game, which they lost, they have found it hard to string wins together. In the last 39 games, the Lakers have won two or more games only three times.

However, there is one notable stat that plays in their favor for their trip to Portland after last night’s 118-94 loss to the Clippers. The Lakers have typically responded with a win in the next game following big losses. Last night’s loss was their ninth of 15 or more points this season, and they are 6-2 SU after the first eight. In fact, the only two losses came in games that shortly followed LeBron’s ankle injury.

Another positive factor in the Lakers’ favor is success in back-to-backs. The Lakers are 6-4 with no rest this season, with wins in each of the last three instances. If AD can play and play substantial minutes, the Lakers will have a chance.

The above numbers are based on our industry-sourced NBA betting picks. You can find picks for every NBA matchup on our NBA picks page.

The Blazers are indeed about where they were expected to be in the standings at this point, but they haven’t taken a straightforward route to this part of their journey. It has been an up, down, and unpredictable season, which makes them a frustrating team to back or bet against.

But they have picked the right time for their form to be trending up, as they are back in the friendly confines tonight after a huge 5-1 road trip. With a tough final stretch ahead, a road trip that featured four wins over four postseason-bound teams is big, especially after losing a number of similar games saw them spiraling for much of April.

While the Lakers have struggled to score with their lineup held together by Elmer’s glue and ribbons, the Blazers were blazing during their travels. In their successful six-game swing, they averaged 129.1 points per game, and all five wins were by double digits.

The big question for the Blazers for tonight, next week, and beyond is whether or not that road trip will translate into more success. Or will they revert to being unreliable against the NBA’s better teams? The Lakers may not be at full strength, but tonight is a good opportunity. That is especially considering that the terrible April stretch that preceded their road trip featured ten losses to such teams, seven of which came at home.