Celtics vs 76ers Betting Preview: Will Celtics Get Revenge in Rematch? 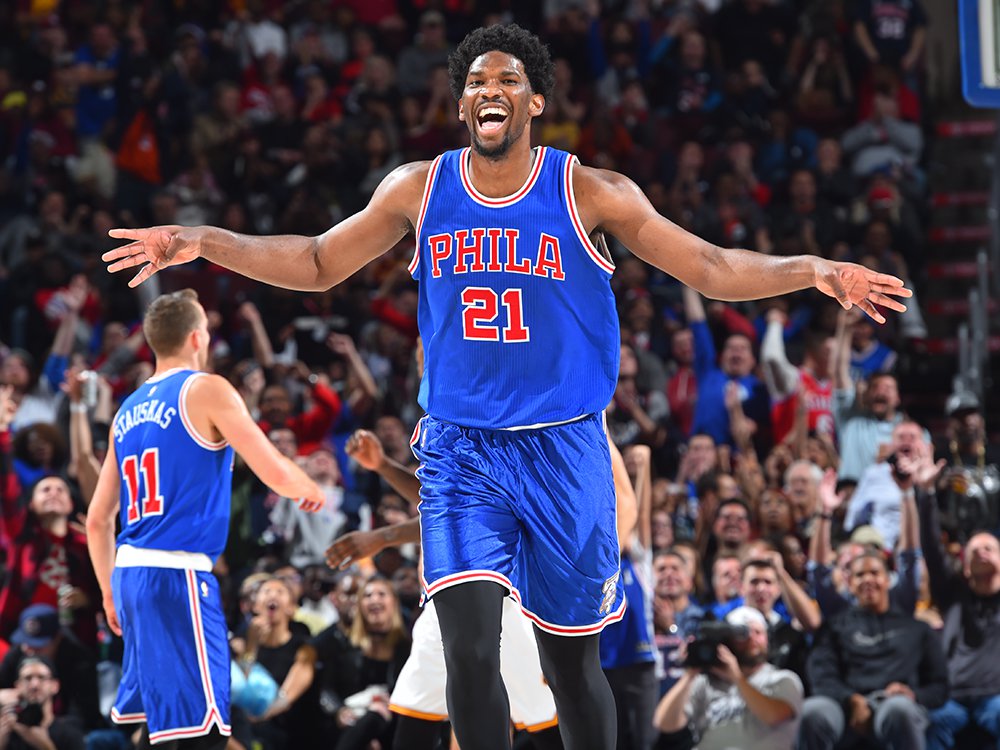 Wednesday’s Celtics vs 76ers game no doubt left a sour taste for the visitors, who let a big win slip away. The Celtics led by six entering the fourth but were outscored 31-17 in a 117-109 loss. They have the chance to make up for that finish tonight in a second straight road tilt against the 76ers.

The 76ers sit atop the Eastern Conference standings, while the Celtics are right behind them in the second spot. The hosts were favored in Wednesday night’s game, and NBA betting odds see them as favorites once again. Will they do the double at home, or will the Celtics get the split?

While the Celtics did fail to close out a win, it can be noted that it was, minus the result, a nice response after Sunday’s 30-point home loss to the Knicks.

It was a nice response that came without Jayson Tatum, who will once again be out tonight. With Tatum out, Jaylen Brown has been the team’s top scorer in each of the last three games. In Wednesday’s loss, Brown had 26 points, which was his 11th 20+ point performance in 13 games. Tatum’s absence means others have to step up, and Marcus Smart did last time out, scoring a season-high 25 points.

A second straight solid night by Smart would be a big boost for Boston, as would continued progress by Kemba Walker. Walker, playing his second game of the season, was only 6 of 15 on Wednesday, but he was 5 of 9 from three and finished with 19 points.

The hosts will be hoping for another huge night from Joel Embiid, who dominated the first Celtics vs Sixers matchup with 42 points and 10 rebounds. It was Embiid’s second 40+ point outing in three games, as his emergence as a potential NBA MVP candidate continues. On the season, Embiid is averaging 26.4 ppg and 11.3 rpg.

It’s not all about Embiid, however. Tobias Harris scored 22 points on 9 of 17 shooting on Wednesday, his second straight 20+ point game and sixth in his last nine games. The 76ers also got 16 points from Shake Milton, who is having a career year so far and is averaging 20.9 ppg in January.

Seth Curry was cleared to return from his COVID layoff on Wednesday but was given extra time to get ready. However, he is set to come back tonight, which could spell trouble for Boston. The 76ers won the other night despite going 9 of 27 from three. While there may be some rust for Curry to shake off, those numbers should improve tonight.

The Celtics put forth a great effort last time out, but they had no match for Embiid. They will not tonight, either. Back the 76ers to cover, and back the over as well.