NBA MVP Odds: Is This Season’s MVP Luka’s to Lose? 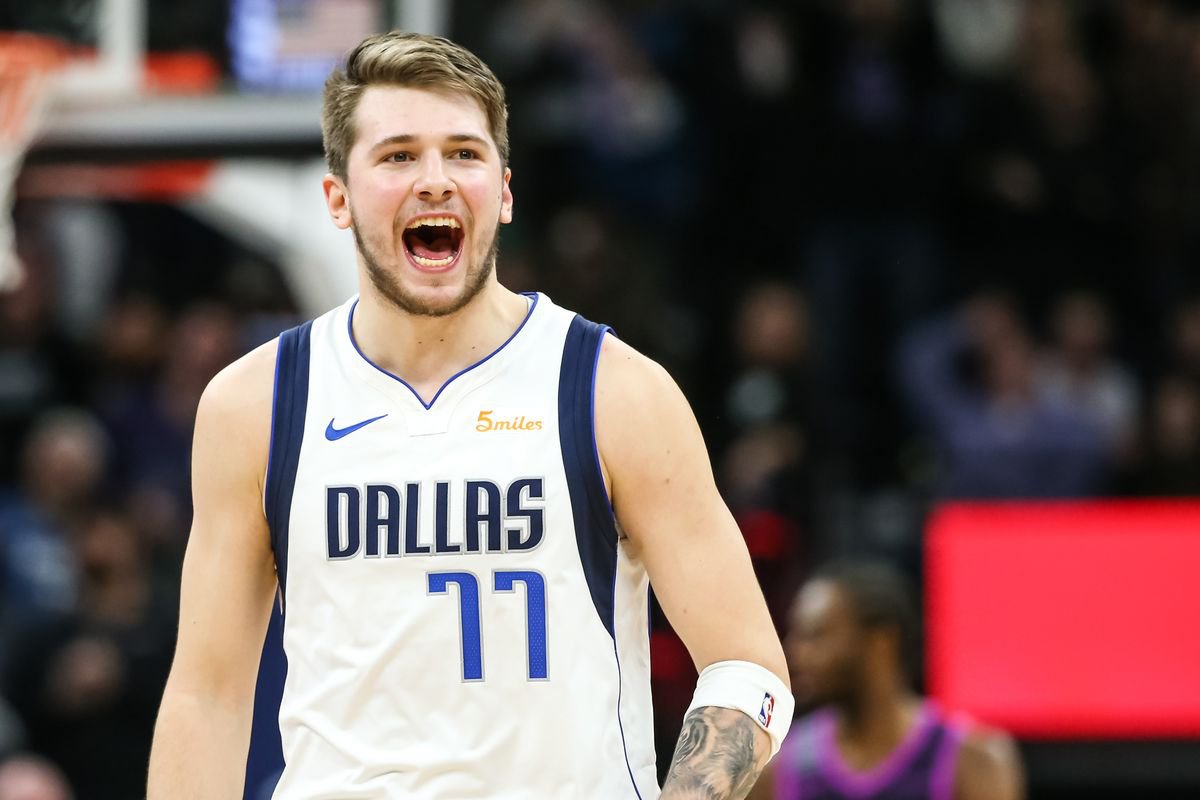 One of the leading storylines heading into the 2020-21 NBA season was Giannis Antetokounmpo’s quest to win a third straight NBA MVP award. A three-peat would put Giannis in some fairly hallowed company, with Wilt Chamberlain, Bill Russell, and Larry Bird the only players in NBA history to achieve that feat.

Giannis is off to a fine start, though he could do with some extra free-throw practice. However, NBA betting odds are not in his favor. Instead, Giannis sits behind Luka Doncic, the current MVP favorite, and Kevin Durant, who is healthy and back to his dominant self with the rising Brooklyn Nets.

Here is a look at the latest MVP odds from FanDuel and analysis on the leading contenders for the award.

Breaking Down the NBA MVP Favorites

Doncic followed up an excellent rookie campaign with a stellar second season. That rise has continued into this season, as the Slovenian star is averaging almost a triple-double. As a result, he is a worthy favorite. If Doncic does go on to win the MVP, he would be the youngest-ever winner. He would edge out Derrick Rose, who was 22 years, 191 days old when he won in 2011.

If anything needs improvement, it’s his outside shooting, especially given how frequently he shoots threes. In 13 games, he’s shooting 27.8 percent from three while averaging almost seven three-point attempts a game.

The only other mark against Doncic is where the Mavs may finish in the standings. As excellent as he has been, Dallas is only 7-7. Russell Westbrook won the MVP in 2017 after Durant departed for Golden State, but the Oklahoma City Thunder won 47 games and made the postseason.

One of the season’s other top storylines was how Durant would fare in his Nets debut after missing last season. Just fine, it appears. More than that, actually. On the season, Durant is averaging 31.3 points per game, which is second in the league behind Bradley Beal. In his last six games, KD has averaged 34.3 points and notched five 30+ point performances.

Durant’s MVP case might be more straightforward were there no other superstars around him. But he is now dividing the spotlight and point production with two other top talents. That could see him miss out on individual accolades but find some major team success.

Just what will Giannis have to do in order to make it a three-peat? It might not really matter what he does. There have been 13 occasions a player had a chance to win a third straight MVP, and only three of those proved to be successful. Russell won in 1963, Chamberlain in 1968, and Bird became the last one to date in 1986.

Giannis averaged a career-high 29.5 points per game and 13.6 rebounds per game last season, which will be hard to top this season. He may need to based on Durant’s current level of play or if the Mavs can move high enough in the Western Conference standings to bolster Doncic’s chances.

Long story short, it is extremely unlikely that LeBron will win his fifth MVP this season. How good he has been and still is into his 18th NBA season is an amazing feat in itself, but he has not added to his MVP haul since 2013 through no real fault of his own.

The MVP is not necessarily a young man’s award, but a 32-year-old Durant winning the MVP would be notable, much less a 36-year-old LeBron. Steve Nash is the most recent 30-something to win the MVP, all the way back in 2005 and 2006.

After having been very good and sometimes great, it looks like Jokic has made the leap to star status. His previous best campaign was two seasons ago, when he averaged 20.1 points, 10.8 rebounds, 7.3 assists and 1.4 steals per game. In 14 games this season, Jokic is averaging 25.1 points, 11.4 rebounds, 10.0 assists, and 1.9 steals.

Jokic is not quite the household name that the other contenders are, but were he to continue this form for the entire season, he would have as good an argument as anyone to be MVP. It is extremely rare to average a triple-double over the course of the season, so the achievement would be worthy of a lot of votes. Would he get those votes? That is another story.

After missing most of last season, Steph is still trying to find his rhythm while having to shoot the ball at a career-high volume out of necessity. That is naturally leading to a high scoring average, but the numbers are not why he is still considered an MVP contender while leading a team that is not a contender. The Warriors would be near the bottom of the Western Conference standings were it not for him. Navigating the loaded West to make the playoffs with this team would be a huge achievement.

Embiid has never played more than 64 games in a season, and he has already missed three games this season. It will be hard for him to be a serious MVP contender if he is missing games on a regular basis, but he is playing as well as any point in his career.

Prior to this season, Embiid’s career-best shooting percentage in a season was 48.4 in the 2018-19 season. He’s on pace to shatter that this season, as he has made 54.5 percent of his shots. This month has seen him put up 38 and eight rebounds against the Wizards, 45 and 16 against the Heat, and 42 and 10 in Wednesday night’s win over the Celtics. More of those performances, along with staying healthy, could boost his odds as the season progresses.