Biggest Surprises in the East and West Meet by the Riverwalk 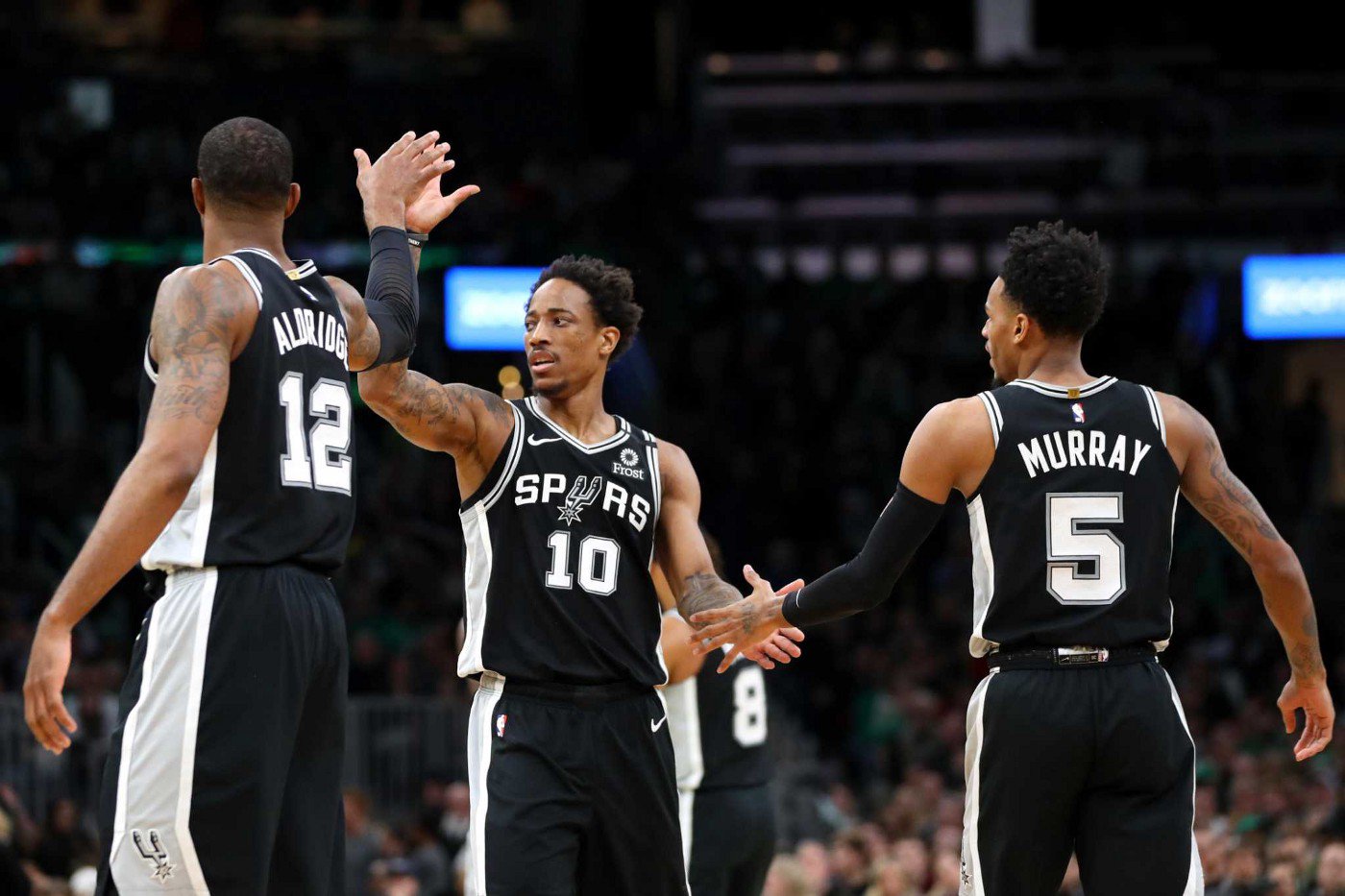 When the NBA season started, it would have been hard to imagine a New York Knicks vs San Antonio Spurs meeting in March with both teams above .500 and firmly in the playoff picture. But that is exactly the scenario as they prepare to take the court tonight.

Where Did This Come From for the Knicks?

When the Knicks went with Tom Thibodeau at coach, you knew they were going to start playing some defense. I just didn’t think it was going to translate into wins so soon, or maybe even at all. New York is tops in the NBA in points allowed, FG% allowed and 3PT FG% allowed. They are riding those numbers to the fourth-best record in the Eastern Conference.

Julius Randle is helping to provide just enough offense and you can make the case that this team could even find another level as Mitchell Robinson, who is their best defensive player and a guy who can get some easy offense with his athleticism, is still out. It also looks like Elfrid Payton and Austin Rivers are out this one, which affects their perimeter depth as well. The addition of Derrick Rose can only do so much.

This season New York has been finding ways to win, even when they are not supposed to. The Knicks have 6 wins as a road underdog this season.

Spurs Still Trying to Get Out From Under COVID

San Antonio has some players back in the lineup but the following are questionable due to health and safety protocols – Derrick White, Keldon Johnson, Rudy Gay, and Devin Vassell – that is a couple of starters and a couple of key rotation players. These absences are really hunting the Spurs' ability to use the small ball lineup they have had so much success with this season.

DeMar DeRozan is back and he led the team with 22 points in last night’s overtime loss to the Nets. The other vet the Spurs want to count on, LaMarcus Aldridge, less so. He only scored 2 points in 15 minutes, and his best days appear to be behind him. They have already moved him to coming off the bench and the next move might just be out. They are not getting much from him if he can’t score.

Consensus picks favor the Spurs to cover and win tonight. However, playing on zero days rest has been a bad spot for the Spurs this season. They are 0-4 SU and just 1-3 ATS. Those are not good numbers and surprisingly include two home-to-home situations.