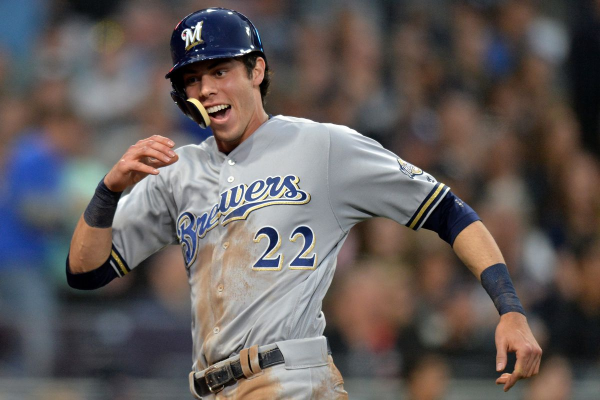 Right now the NL Central is on pace to send three teams to the playoffs. If the season ended today, the Milwaukee Brewers would host the St. Louis Cardinals in a playoff game, only for the winner to face the third divisional team in the Chicago Cubs.

Even though there is only 6 days left in the regular season, a lot can change in that time. Going into Tuesday, the Brewers only sit 1.5 games behind the Cubs for first in the division and the Cardinals are just barely hanging onto the second wild card spot over the Rockies by half a game.

The moneyline for Tuesday night’s game is set at the Milwaukee Brewers +100 and the St. Louis Cardinals -120. The over/under on total runs scored stands at 8.5.

A lot can happen in 6 games. While it seems highly unlikely that the Brewers will be able to overcome a 1.5 game deficit, they are sure going to try to take a run at it. To do so, they will send Gio Gonzalez to the mound on Tuesday. While his numbers on the season (9-11, 4.28 ERA) don’t look good, he has actually pitched pretty well since coming to Milwaukee.

With the Rockies right on their heels, the Cardinals know they need to win every game. They will be sending Austin Gomber to the mound to try to take care of business Tuesday. On the season, Gomber is 6-1 with a 3.63 ERA, 1.46 WHIP and opponents are hitting .265 against him.

I think both pitchers will keep their teams in it for about 5 or 6 innings before eventually becoming a bullpen game. This is where I struggle to pick the Cardinals. They continue to show inconsistency in the bullpen and while Josh Hader was roughed up a bit Monday night, I still like Milwaukee’s bullpen all day over the Cardinals. It will be a close matchup, but I like the Brewers to win this one late. Take them at +100.