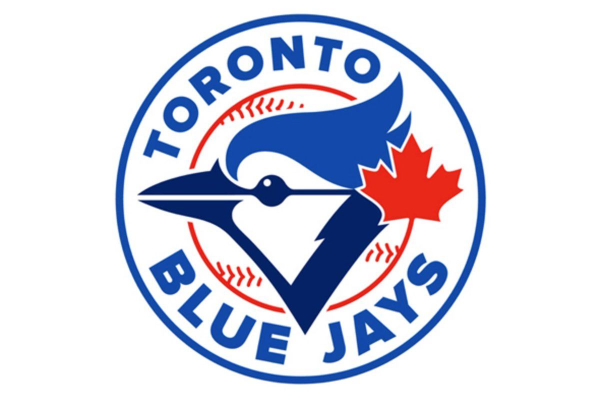 The post-holiday lull in the MLB hot stove continues. But that hasn’t stopped every team from doing business. Let’s check out everything you may have missed over the past week.

The baseball world is still awaiting movement from the top two free agents on the market, Bryce Harper and Manny Machado. With Machado, the Phillies, White Sox, and Yankees appear to be the three finalists, which could indicate that he will be ready to make a decision fairly soon. However, Harper remains a mystery. The Dodgers appear to be the favorites after they made room in their outfield and payroll via a trade with the Reds last month. However, it’s tough to tell what teams are serious contenders for him outside the Dodgers and probably the Phillies. At this point, it seems like Machado will sign first, allowing Harper to demand that teams interested in him pay him more than Machado got.

The Blue Jays have made two additions to their starting rotation over the past week. First, they signed longtime Angels starter Matt Shoemaker. They also acquired Clayton Richard in a trade with the Padres. Shoemaker cost them $3.2 million for 2019, plus arbitration control for the 2020 season. Injuries have limited Shoemaker to just 21 starts over the past two seasons. However, he was able to make six starts in September, so he was able to finish the 2018 season healthy despite being non-tendered by the Angels. If healthy, he’ll be a back-end starter for the Blue Jays in 2019.

Richard, meanwhile, is more about rotation depth. The lefty veteran posted a 5.33 ERA with the Padres last season, so the Blue Jays shouldn’t get their hopes up about him. However, Toronto doesn’t have much rotation depth, so he should be useful. Neither one moves the needle much for the Blue Jays, who are probably another year or two away from competing with some of their young players.

Slugger Nelson Cruz has found a new home with the Minnesota Twins. The 38-year old signed a one-year, $14 million deal with a club option of $12 million for the 2020 season. Believe it or not, Cruz has the most home runs in the majors over the past five seasons, so he remains a power threat. He will be Minnesota’s primary DH next season, forcing C.J. Cron and Tyler Austin to share first base and moving Miguel Sano back to third base. More importantly, Cruz will provide a constant power threat in the middle of Minnesota’s lineup.

The Yankees may have found their opening day shortstop for 2019, but it’s not the one most thought. The club has agreed to a deal with Troy Tulowitzki, who was released by the Blue Jays last month. The Yankees will only have to pay Tulowitzki the league minimum, so there’s little risk in this move. With Did Gregorius likely to miss at least the first half of the season, the Yankees need a placeholder at shortstop, which could be Tulowitzki. Of course, signing Tulowitzki doesn’t necessarily take the Yankees out of the running for Machado.

The Angels have filled their hole behind the plate by signing veteran Jonathan Lucroy to a one-year, $3.35 million contract. Lucroy did not get the lucrative deal most would have predicted for him a couple of years ago, as his offensive productivity has dropped substantially the past two seasons. However, he does have some upside with the bat and is solid defensively. Lucroy figures to be a good fit for the Angels, who decided to pass on some of the better catching options available and go for the cost-effective Lucroy.

The Seattle Mariners have agreed to sign Japanese lefty Yusei Kikuchi. The deal is worth $43 million over three seasons, at which point the Mariners have the choice to lock up Kikuchi for another four years and $66 million. If they don’t, Kikuchi will have a $13 million player option for the 2022 season. The southpaw posted a 1.97 ERA in 2017 and a 2.77 ERA while pitching in Japan since 2010. After trading away James Paxton, Kikuchi could play a prominent role in Seattle’s rotation right away. More importantly, he should still be with the team after they start to rebuild and are ready to compete again in a couple of years.