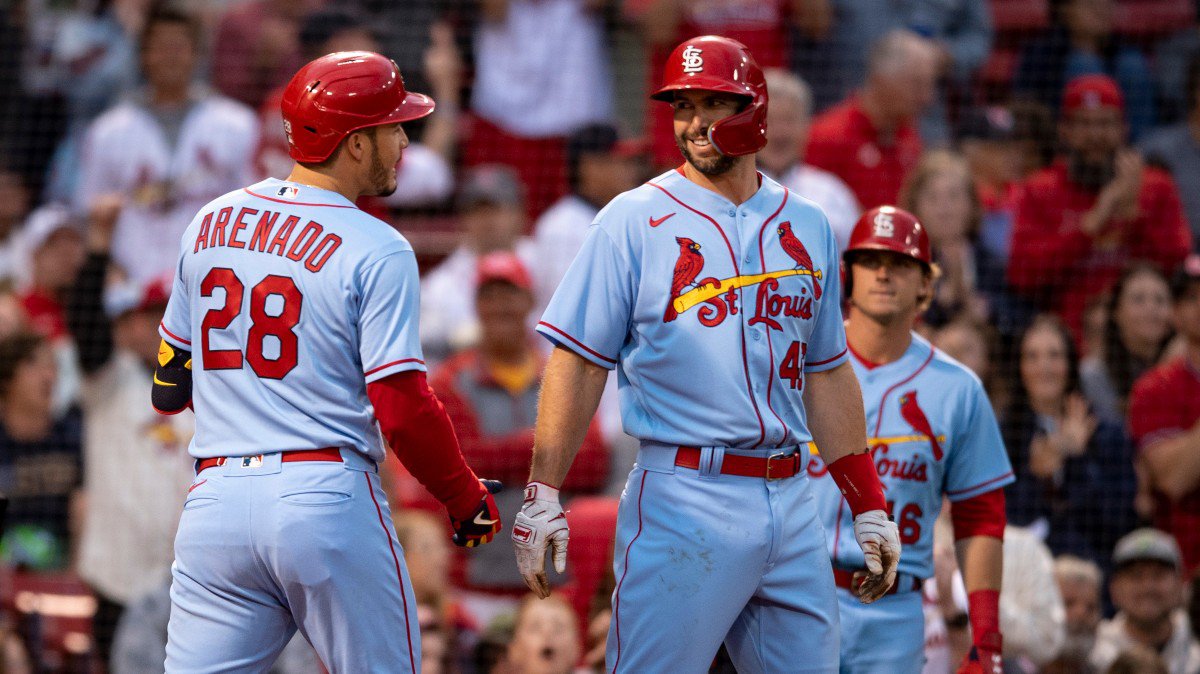 After taking one on the chin on Tuesday night in Denver, the St. Louis Cardinals struck back yesterday against the Colorado Rockies to maintain their cushion over the Milwaukee Brewers in the National League Central.

To head into this weekend’s series with the Brew Crew assured of ending the week still in first place as long as they don’t get swept at Busch Stadium, the Cards must prevail in the finale of their series at Coors Field this afternoon.

Colorado racked up 16 runs and 22 hits in an 11-run win on Tuesday evening, but St. Louis turned the tables yesterday as they tallied nine runs and 18 hits in their 9-5 win.

What does today’s matchup have in store? Will we see a third straight over, or will Dakota Hudson and German Marquez keep the bats quiet this afternoon?

Game odds are via FanDuel. Odds from other top legal sportsbooks may also feature in this article.

Will the Over Cash for a Third Consecutive Day in Denver?

Given that Coors Field has the reputation of being MLB’s most hitter-friendly ballpark, many might assume that overs would be pretty frequent there throughout the season.

However, in 59 home games for Colorado, there have been only 28 overs. And two of those have come in the first two games of this series, with 21 combined runs on Tuesday and 14 yesterday.

Will we see a third straight high-scoring game this afternoon. Well, the numbers certainly point in that direction.

Individually, the splits for both starting pitchers favor a high-scoring game today.

Home and Away Splits for Dakota Hudson

The numbers explain themselves fairly well, but in addition to allowing more runs on the road (30 runs allowed in 49.2 innings) in fewer innings than he has pitched at home (20 runs allowed in 55.1 innings). he has also allowed more walks and has a higher OBA on the road than at home.

If there is one positive for Hudson, it is that the Rockies are hitting just .257 against right-handed pitchers whereas they are hitting .280 against lefties.

Hudson has allowed three or more runs 11 times this season, with six of those instances coming at home.

Home and Away Splits for German Marquez

Hudson’s numbers on the road aren’t great, and the Cardinals are just 2-8 in his ten road starts thus far. But I like the value with the visitors in this spot, along with the over.

The over/under has moved around a bit, but don’t hesitate to jump on the over if you can still get it at 12. A total of 12.5 doesn’t put me off here, but when you are going for the over, the most favorable options are the best way to go, and 12 is more favorable than 12.5.