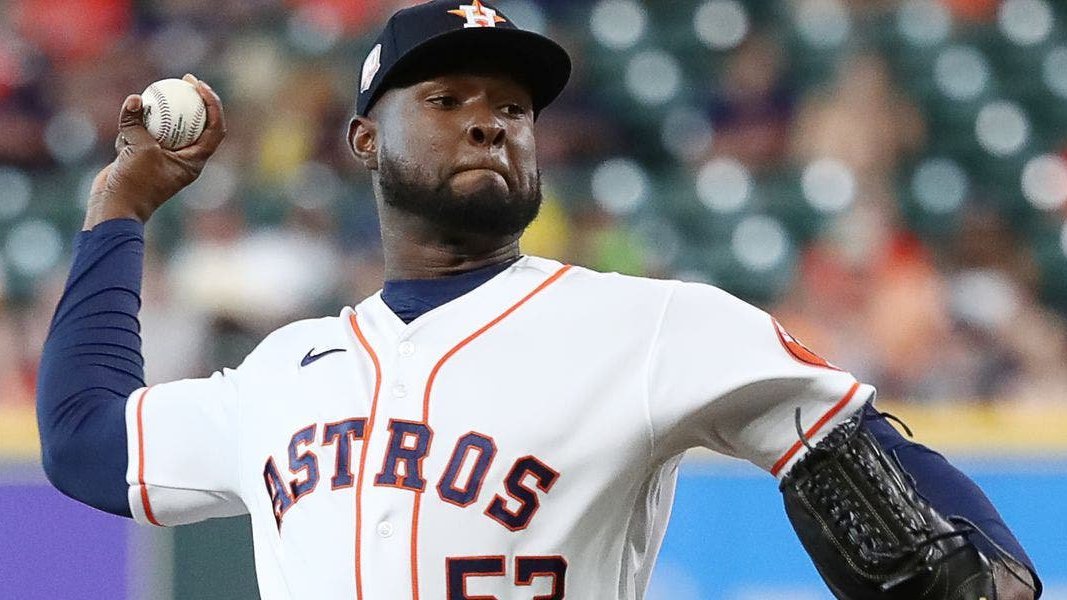 After being shut out by Justin Verlander and company on Thursday and battered by Houston’s bats on Friday, the Cleveland Guardians struck back last night with a 4-1 win over the Astros. But will they be able to snatch a series split in Sunday’s early game?

In Thursday’s series opener, Verlander, who leads MLB with 15 wins, pitched six shutout innings and the bullpen followed up with three scoreless frames to finish off a 6-0 win.

But last night, the Guardians struck back. Cal Quantrill was excellent in six shutout innings, and four runs in the first two innings would prove to be all that they would need in a 4-1 win.

To split the series with the AL West leaders, Cleveland must get a strong outing from Triston McKenzie and do some damage against Cristian Javier, who has lost four of his last five starts.

Game odds are via FanDuel. This article may also include odds from other legal online sportsbooks that we have reviewed and recommend.

Last night was certainly disappointing at the plate for Houston, who managed one run, six hits, and one walk all evening against Cal Quantrill (6 IP, 0 R, 3 H, BB, 4 K) and Cleveland’s bullpen.

But a strong response is likely from the visitors, who are 27-11 (.711) following a loss this season. That puts them second in win percentage behind the New York Mets, who are 30-9 (.769) in that situation this season.

McKenzie beat the Astros in Houston on May 23, allowing just one run, three hits, and a walk in seven innings in a 6-1 win. But his recent form leaves something to be desired.

In back-to-back losses to the Red Sox and Diamondbacks, McKenzie allowed nine runs (eight earned), a dozen hits, and three walks in 13 innings. That is a big drop-off from the four prior starts, in which he had gone 3-0 with a 0.34 ERA.

In addition to bouncing back well overall after losing, Houston bounces back especially well after being shut down at the plate.

Last night was the 16th time this season that Houston has lost and been held to no runs or one run in the process. Thus far, they are 12-3 in the following game.

However, the Astros have been held to three or fewer runs five times in Javier’s seven starts, and he has a 4.15 ERA on the road, compared to a 2.60 ERA at Minute Maid Park.

Those numbers aren’t particularly ideal, but they also don’t put me off of backing Houston to wrap up the series win this afternoon. All season long, they have been great at rebounding from their losses, and I expect that to continue in this matchup.

Now, if you rather just focus on the relative security of the ML, try to grab it a number better than -150. It being an early game doesn’t give the line much time to move around, but if you like it at -145, -150 or even -155 shouldn’t put you off. But you always want to grab the best number you can, and if it’s there at better than -150, don’t wait around.