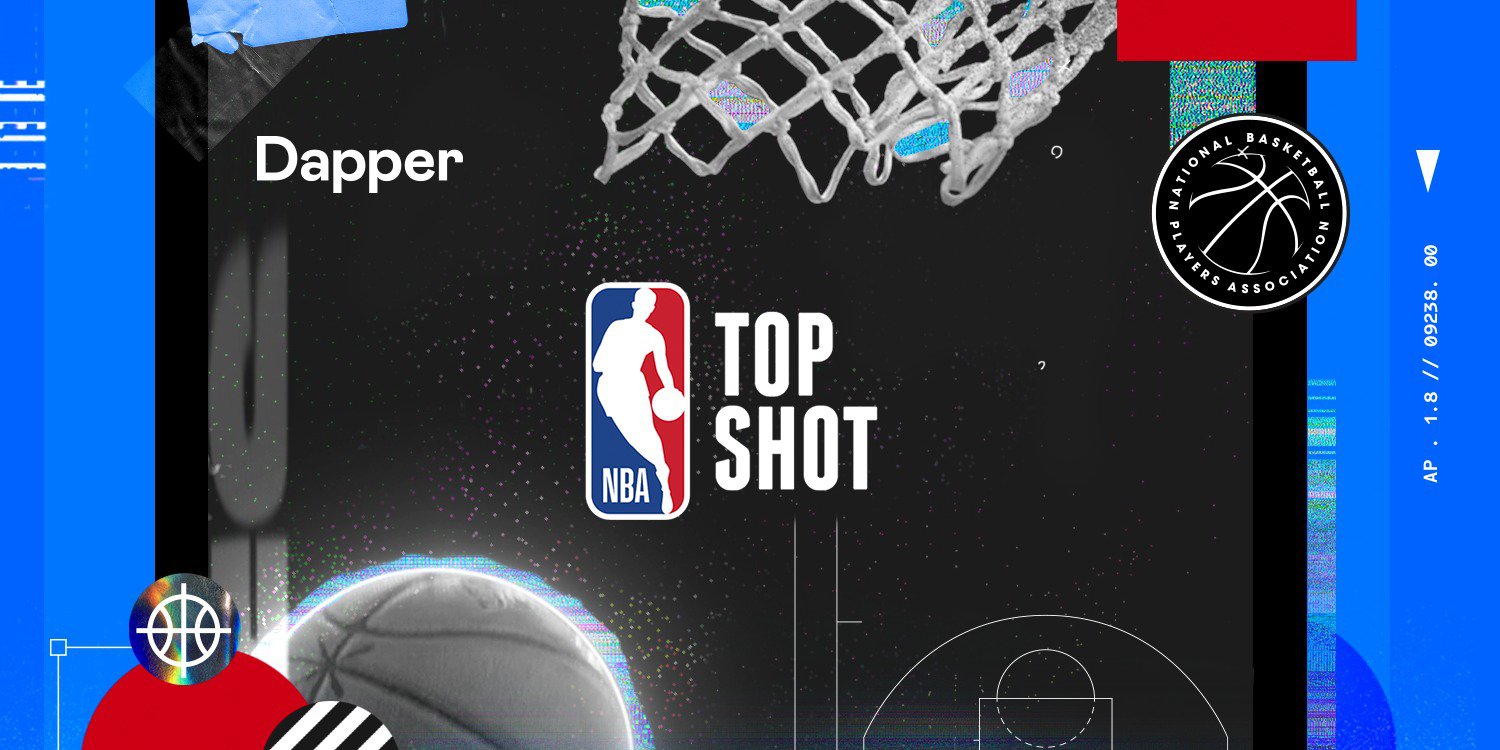 The NBA continues to operate at the forefront of pro sports technology, and its pursuit of sports-gambling revenues and blockchain technology is no different.

Commissioner Adam Silver is the primary driver as the NBA has emerged from the referee fixer scandal and has pivoted toward gaming and partnerships.

Silver’s willingness to adopt and integrate tech certainly indicates a positive direction for the betting industry and NBA bettors.

The concept of “NBA Top Shot” is among the more prominent innovations.

Fans – investors, if you will – buy and sell the league-licensed video highlights via blockchain technology (blockchains are a form of digital database, very secure,  used to store a large amount of information).

And, like cards, the highlights can be similar to a stock because they are usually part of a limited set, or “printings.”

The similarities with the trading-card industry don’t end there.

The value derived from the highlights – which, by the way, can be viewed for free in various segments on the internet – is largely dependent on whether others are interested in owning them. Supply and demand and all that.

Critics who point to the ubiquitous nature of these highlights, then, must be confounded by the success of rare baseball cards (you can find the photo of Honus Wagner on the internet, right?).

Mark Cuban, the Dallas Mavericks owner – and holder of many opinions on business practices – talked about Top Shot on his blog:

“I get to enjoy knowing I own my Maxi Klieber dunk Moment, along with knowing the serial number and much more. Some people might complain that I can get the same video on the internet anywhere any time and watch it. Well guess what, I can get the same picture on any traditional, physical card on the internet and print it out, and that doesn’t change the value of the card.

“And when I want to sell the card, NBA Top Shots offers a marketplace I can sell it in, which by virtue of the site being created on Flow BlockChain offers me the ability to see every Maxi card being offered, the serial number, its price and more. All the foundations required for a consumer friendly, efficient marketplace.”

There’s no greater promoters than the players themselves, and many have taken to Twitter advertising their Top Shot handle and offering to buy and sell the highlights.

Jeremy Levine, who has launched and sold several daily fantasy sports companies over the past decade, is also a speculator.

The NBA receives its cut of peer-to-peer sales, and Dapper Labs, the company that runs Top Shot, “generates its revenue from the initial retail sale of every pack and from collecting a fee on peer-to-peer sales,” according to The Athletic.

Commissioner Silver, who took over for the retiring David Stern in 2014, continues to expand revenues and visibility.

The league’s NBA Digital arm with Turner Sports partnered with FanDuel on a fantasy app in 2016 and now, with sports betting exploding, is using that relationship for in-game action.

Sports-wagering company Simplebet is part of the equation now, and will provide live odds for NBA InPlay, which allows users to predict the outcome of each play during a game.

Participants in the game are allowed 2,000 “tokens” to begin each quarter. The users can then make wagers up to 100 tokens per prediction made throughout the game. FanDuel site credit is awarded to the top-performing users at the end of each quarter.

The league’s senior vice president, head of fantasy and gaming, Scott Kaufman-Ross, said in a statement:

“We are excited to be working with FanDuel and Simplebet to innovate together around the future of in-play betting for the NBA.

“NBA InPlay was built around engaging fans in real time, and with the accelerated roll out of sports betting across the country, this is a natural evolution of the product.”

The FanDuel app, within which NBA InPlay exists, can be found on iOS and Android.

“We’re thrilled to expand our offering into the NBA and power the InPlay game with our groundbreaking technology that will turn possessions throughout the course of the game into betting opportunities,” said Chris Bevilacqua, Co-Founder and CEO of Simplebet.

“Micro-Markets have proven to boost fan engagement and drive longer watch times, and the sport’s popularity across the globe presents an exciting pathway for the evolution of in-play betting.”