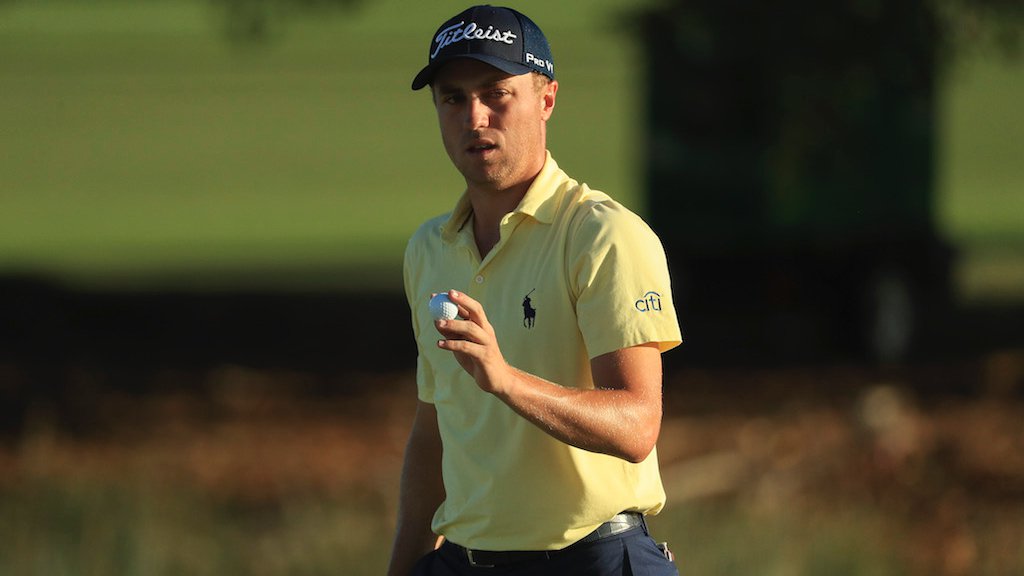 After Sam Burns captured the Valspar Championship over the weekend, the golfing world’s attention is now turned to the next stop on the 2022 PGA TOUR: the WGC Match Play.

The annual event is the only one on the PGA TOUR to be played under match play rules rather than stroke play, pitting 64 of the world’s best golfers against each other to see who will walk out on top.

The 2022 WGC Match Play will be played at the Austin Country Club in Austin, Texas from Thursday, March 24 to Sunday, March 27 with the winner looking for their fair share of the $12 million purse.

Billy Horschel won last year’s tournament as the No. 32-ranked entrant, defeating Scottie Scheffler in the finals with a score of 2 & 1. If Horschel is successful this year, he’ll become just the third golfer in the event’s history to win it twice and the first since Tiger Woods to do it back-to-back.

Having said that, here’s a look at the odds and best bets to make ahead of this year’s WGC Match Play.

Although Justin Thomas has yet to win a tournament yet this season, he’s been playing some solid golf ahead of the WGC Match Play.

He’s entered eight 2022 PGA TOUR events so far, placing inside of the top 10 on five different occasions. What’s even more impressive is that he has two third-place showings in that stretch, which includes his most recent outing at last week’s Valspar Championship.

Having said that, Thomas’ WGC Match Play history has been a bit shaky. He’s only made it to the top 25 two times in five tries, however, he did place fourth in 2018. Even if that was a while ago, it still shows that he has what it takes to go deep at the Austin Country Club.

Patrick Cantlay has been playing some of the best golf of his career lately, earning himself a spot at the 2022 WGC Match Play. Not only that but it’ll be his first time entering the tournament since 2019.

Cantley has competed at the Austin Country Club three times in his PGA career. He hasn’t come close to winning it just yet, but his three top-25 performances suggest that he could be a sneaky pick this time around.

Although his past WGC Match Play experience is lacking, Cantlay makes up for it with his play on the 2022 PGA TOUR. The 30-year-old Long Beach, California native has been on a roll ever since helping the United States claim this year’s Ryder Cup.

Since that victory, Cantlay has placed ninth or better in four of his last six events, which includes a second-place showing at the WM Phoenix Open. He’s gotten close to winning a couple of times, however, he still needs to find that consistency that will help him close out a tournament.

With that being said, he’s due for a bounce-back showing after failing to make the cut in his last showing at the Players Championship just over a week ago.

Upon first glance, some may think that Paul Casey is a bit of a risky pick at +3000 odds. However, there are a few good reasons as to why he has a legitimate shot at winning the WGC Match Play.

Although he’s struggled at times this season, Casey enters Austin following a third-place showing at the Players Championship earlier this month. It was better than any outing he saw last year, inspiring confidence that he can have another solid showing this week.

He also has two top-10 performances in his last four WGC Match Play appearances. Even though he hasn’t finished higher than ninth just yet, it still goes to show that he has the ability to take things up a notch. Additionally, he has two second-place performances when the tournament was held at the Golf Club at Dove Mountain in Marana, Arizona.

Assuming that this trend continues, look for Casey to be an under-the-radar pick to win it all at the Austin Country Club.

Going with Kevin Kisner at +6600 is certainly a long shot, but you can never rule out a former champion in any given tournament.

Kisner shocked a lot of people when he won the WGC Match Play in 2019 as the No. 48 seed, defeating Matt Kuchar to win it all. However, that wasn’t his only impressive showing in Austin. It’s important to point out that Kisner also placed second in 2018, further proving that he has a knack for success in PGA’s lone match play event.

Keeping that in mind, it’s important to temper expectations. While the 38-year-old has had prior WGC Match Play success, he hasn’t exactly been consistent this season.

Kisner has entered 10 events so far on the 2022 PGA TOUR. On one hand, he’s seen a trio of top-10 finishes — including a fourth-place showing at the Players. On the other hand, he’s failed to make the cut in two of his last five outings while finishing T-33rd or worse twice.

Nevertheless, golf works in mysterious ways and Kisner has shocked the world in Austin before. Only time will tell if he can do it one more time.

The 2022 Formula 1 season is only six races deep, but the race for this season’s championship alerady appears to be down to just two drivers. Last season, Red Bull driver Max Verstappen claimed his first Formula 1 World Drivers’ Championship in highly controversial circumstances, with Lewis Hamilton denied what would have been a record-breaking END_OF_DOCUMENT_TOKEN_TO_BE_REPLACED