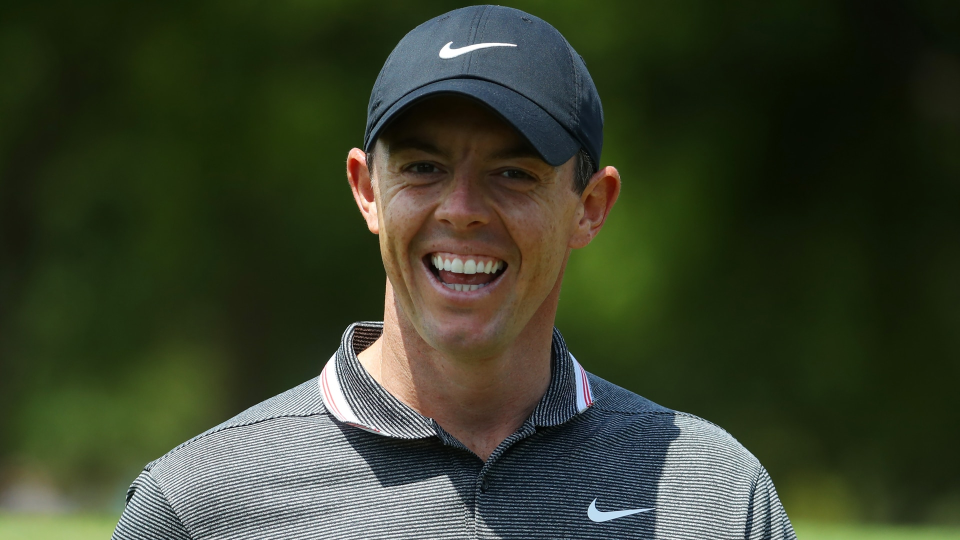 This week, the various DFS outlets will increase the number of tournaments they host and in addition, will offer much larger tournaments to entice you to play those additional lineups. This week, we will take a quick look at some of the tournaments available and our top few players from the tournament to consider from strictly a DFS standpoint.

If your preference is FanDuel, you are also in luck as they have a $1 Million Dollar PGA MEGA Eagle contest presented by Goslings Rum. In this GPP, the entry fee is $15.00, and the top prize is $200,000 to the winner.

Both tournaments present a ton of upside and chance in landing that big payday! In order to land that big payday, you will need to take into consideration a few things when selecting your lineup.

OK, now that we’ve covered the basics, let’s find our top few golfers that might be wise to place in your DFS lineups this week for The Masters!

Rory McIlroy – While you will want to have a well-balanced lineup, having someone like Rory McIlroy might not be such a bad thing. Rory is the most expensive golfer on both Draftkings and FanDuel, which means players may look elsewhere to save money so they can prevent getting those scrubs in the lineups.

Justin Thomas – Remember we said that you need pure scorers, well let me introduce you to Justin Thomas. Thomas is ranked #1 in Par 5 Scoring and #8 in Par 4 Scoring on the PGA Tour.

Jason Day – Who is going to take a golfer that has pulled out of one tournament and missed the cut in another tournament, in the last 3 tournaments that he has played in? No one. That being said, he is still one of the best golfers in the world and can without a doubt win this tournament in a good week for the Aussie!

Phil Mickelson – Phil hasn’t really played well lately, missing the cut in his last two stroke play tournaments. Phil may not be playing well but he has won The Masters numerous times and knows what it takes!

Charles Howell – Howell will probably be high owned but for what you are getting with Howell and the amount of points he can score you, it is worth it (In this particular situation). He is cheap on both Draftkings and FanDuel but is one of the most reliable golfers in the tournament.

Bernhard Langer – Yes, he is like 140 years old, but the guy is in great shape and is playing really good on the senior circuit. He is coming off a 1st, 2nd, 3rd and 5th place finish in his last 4 tournaments and is experienced here at The Masters. He is dirt cheap on both sites so load him in a few lineups so you can afford those higher priced golfers!