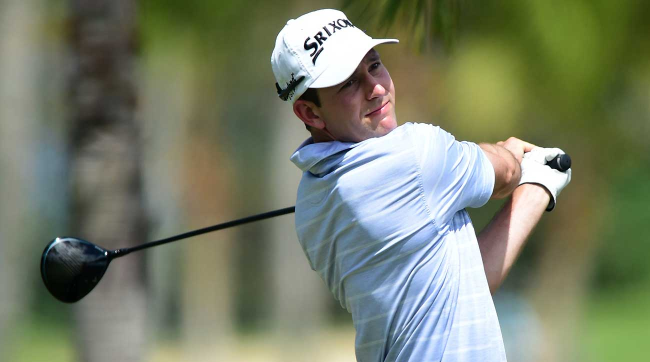 The 2020 Puerto Rico Open will be held beginning Thursday through Sunday in Rio Grande, Puerto Rico. This event is held for the golfers that did not qualify for the WGC in Mexico, so it is an excellent event for golfers to claim their first win for the 2020 season.

With that being said, you get to see a lot of upcoming golfers on the rise.

This tournament is a great example of golfers that could potentially break out and be among the best of the best. Take Tony Finau, for example, winning this event in 2016 and has since moved up the world golf rankings. Fast forward to now, at this moment, he is ranked 12th. The following are the past decade of winners:

Top Five Picks That Could Win

Since the field is not composed of the top world-ranked golfers, it will be a little more difficult in judging who will come out on top. The field will hold many surprises and is open to anyone willing to execute on the four-day event.

Martin Trainer: Trainer won this event last year and looks to repeat. He recently placed 34th in the Sentry Tournament of Champions. His career-low best score for a round was a 66.

Roger Sloan: Sloan has had a nice start to 2020 with a 13th place tie at the Safeway Open. Last year at this event, he tied for second and only lost by a few strokes. His best career-low round was 64.

Johnson Wagner: Wagner also tied for second at this event last time. He can play some good golf, but somehow misses the cuts in larger events. His best low scoring round is a 62.

Shawn Stefani: Stefani is coming off of an 11th place tie at the Bermuda Championship. He tied for sixth place at the Puerto Rico Open last year. He seems to place in the top 20 of the events he plays in where he shoots a good score. His best career score for a round was 63.

Cameron Davis: Davis tied for 16th last time for this event. He also tied 11th at the Barbasol Classic to go along with his Puerto Rico placing. So far, he has tied for 9th just recently at the Sony Open. His best career round score was 64.

Who Wins The Puerto Rico Open?

A lot of these golfers participating in this event are either younger guys that are new to the professional golf side or some veterans that have been in the golf game a while that have not fully switched over to winning PGA Tour events consistently.

If history does tell some of the story, you have to be able to shoot a low score to win this event. The average score over the last decade has been around -19.

I believe the golfer with the best odds is Cameron Davis. He has one top 10 finish so far this year, and he seems to have improved every year since turning professional in 2016.

Last year career stats show that he was just on the outside of the top 10 on some of his events that he placed. He might have what it takes to potentially win this event and become an excellent golfer.