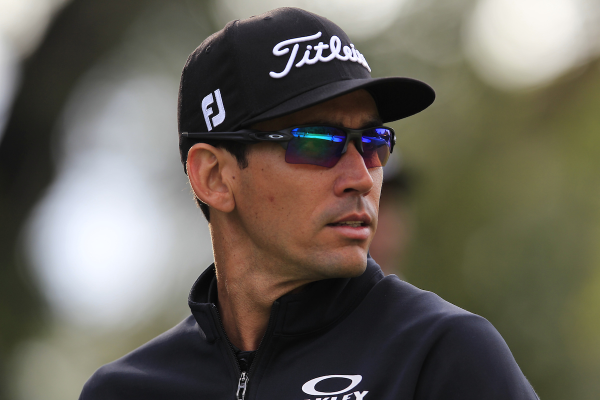 This week, we are taking a look at the Wyndham Championship. This tournament is being played at the Sedgefield Country Club in Greensboro, North Carolina and is the final golf tournament before the race to the FedExCup Championship. Only the top 125 golfers in the FedEx Cup standings will make it through to play in the first round so this week will be especially important for guys right around that cut line.

Sedgefield Country Club is a Par 70 Golf Course that measures just over 7,125 yards. This is a huge step backwards in distance from the courses that they’ve been playing on recently.

The course is rather easy, ranking 6th easiest on tour over the past few years. Bombers really don’t seem to play well here as the guys that are more accurate seem to do a bit better as well as the better putters each year seem to perform much better.

The Wyndham Championship will all get started on Thursday morning, August 16 and run through Sunday, August 19, 2018.

The top bet for the Wyndham Championship is Rafa Cabrera Bello. Bello is fresh off a 10th place finish at the PGA Championship and a 17th place finish at the WGC-Bridgestone Invitational. Bello is in 57th place in the FedEx Cup standings which will get him in but he will look to use the weaker field and weaker competition, to boost his placing in the standings. He would like to move up a few spots to make his seeding a little higher and this is the ideal spot to pull that off!

Our longshot play of week is CT Pan at 60/1. CT Pan is sitting in 108th place in the FedEx Cup Standings, which means he has to finish in a decent spot or he stands to be passed by. Pan will need to play well and when he does play well, he can contend with this lighter field. Pan is 11th in Greens in Reg, which is a huge benefit for golfers here at Sedgefield. It isn’t the strongest of plays but I think Pan has an outside shot at winning this week!

My top fade this week is Hideki Matsuyama at 16/1. First off, Matsuyama has done absolutely nothing this year to justify being 16/1! This is absurd odds for someone that hasn’t finished inside the top 10 all year, with the exception of one tournament, which happened to be the Sentry Tournament of Champions, the very first tournament of the season. That tournament was 31 weeks ago and since then, he hasn’t justified this strong odds ranking. I think Matsuyama is getting the attention mainly because it is a weak field and for his brand name recognition.