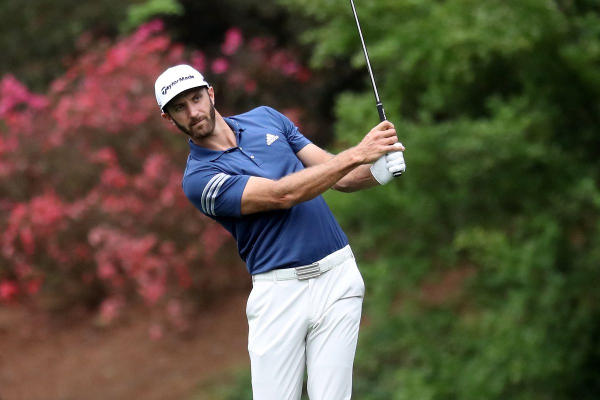 The second week of the FedEx Cup Championship will get underway on Friday with the Dell Technologies Championship. This is the second event of a four-event playoff system. The first week was the Northern Trust, which was won by Bryson DeChambeau last week at Ridgewood Country Club in Paramus, New Jersey.

This week, we are settled in with tackling the Dell Technologies Championship. This tournament is played at TPC Boston and has been since 2003. The course was originally designed by Arnold Palmer in 2003 and completely redesigned by Gil Hanse and Brad Faxon.

TPC Boston is a Par 71 Golf Course that measures just over 7,342 yards. The course is not an easy course at all. It plays long and has very fast greens. One of the most important factors of this course is their bentgrass greens that played at around a 12 last year on the stimp meter.

The Dell Technologies Championship will all get started on Friday morning, August 31 and run through Labor Day on Monday, September 3, 2018. Most PGA Tournaments start on Thursday and end on Sunday but since this tournament is played over the Labor Day holiday, the tournament will end on Monday.

The top bet for the Dell Technologies Championship is Dustin Johnson. DJ fell out of first place last week with Bryson DeChambeau winning the Northern Trust. DJ fell to the #2 spot, which should cause him to play really well here.

DJ is #1 in Birdie or Better %, #1 in Par 4 Scoring and #1 in Strokes Gained: Off The Tee. His distance is going to be crucial this week and part of the reason he is the odds-on favorite this week. I normally don’t recommend playing the favorite but knowing that DJ needs to win this tournament to get back in first place or at least play well enough to take over the #1 spot in the FedEx Cup Championship.

Our long shot play of week is not really much of a long shot but at 30/1, we will take it. Adam Scott is a previous winner of the Dell Technologies Championship back in 2003 and is playing very well right now.

He is coming in off a 5th place finish at the Northern Trust and a 3rd place finish at the PGA Championship. He is really primed to have a great tournament here and all though he is not much of a long shot, we still wanted to throw him in here because he has been playing so well.

My top fade this week is Justin Rose at 25/1. Rose has played well this year but here recently, he has struggled. Rose missed the cut last week and doesn’t really have the best history here at TPCBoston.

Rose has missed the cut here 4 times in the last 10 years. Additionally, since Rose had his problem with his back a few weeks ago, he just hasn’t really played the same as he was prior to the back injury. Not a good sign to end the year. Just not a good place for Rose and that makes him our top fade of the week!