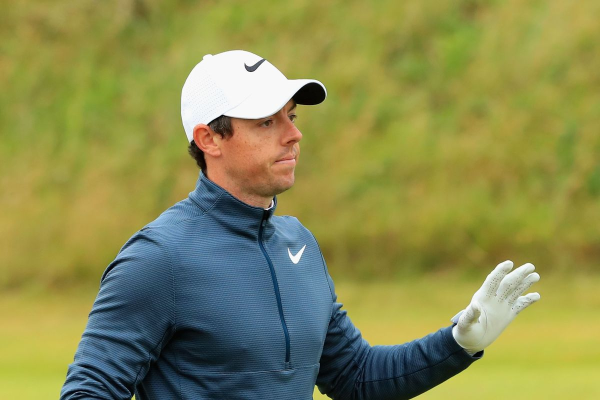 DeChambeau has a 2,328 point lead over Dustin Johnson to start this week in the FedEx Cup Standings so that means even if he loses this week, he will still remain in 1st place next week for the final tournament of the season in the FedEx Cup because the BMW Championship is worth 2,000 points to the winner.

The BMW Championship is being played this year at Aronimink Golf Club in Newtown Square, Pennsylvania. The tournament rotates the location each year and this is the first time they’ve stopped off on the outskirts of Philadelphia, PA.

Aronimink Golf Club is a Par 70 Golf Course that measures just over 7,237 yards. This course was designed by Donald Ross and was made to test the patience of golfers. There are several hazards on each hole that will force the golfers to sort of think outside the box and carefully think out their approach shots.

The BMW Championship will all get started on Thursday morning, September 6 and run through Sunday, September 9, 2018.

The top bet for the The BMW Championship is Rory McIlroy at 16/1. McIlroy looked really good last week at the Dell Technologies Championship, finishing in 12th place overall. Rory took off the week prior, at the Northern Trust, and should be primed for a big week on this course.

McIlroy has finished 12th, 12th, 6th, 2nd and 28th in his last 5 tournaments and has finished in the Top 10 in 9 of his last 20 tournaments. Rory is the best scrambler in this tournament and with these sand bunkers and various hazards that the golfers will encounter, he should have a major advantage over most of the field.

Top Longshot at the BMW Championship – Kyle Stanley at 65/1

Our longshot play of week for the BMWChampionship is Kyle Stanley at 65/1. Stanley stands out in this tournament because of his accuracy. Stanley is the #16 golfer in the world yet he is still coming in with monster odds, which baffles me.

Stanley does really well on these courses where they require golfers to think out their shot and put heavy emphasis on accuracy, both of which Stanley is very good at. This course sets up perfect for Stanley’s game and that is why he is out longshot play of the week at the BMWChampionship.

Top Fade at the BMW Championship – Jason Day at 18/1

My top fade this week at the BMW Championship is Jason Day at 18/1. Day is one of the favorites this week but he really didn’t look good last week. On most weeks, I wouldn’t pay much attention to just one week as anyone can have a off tournament but Day really looked bad. Not only was his ball striking off but his putting was terrible. Day just didn’t have the year that he was expecting and I don’t expect much of an increase in playing ability this week over the past few weeks.