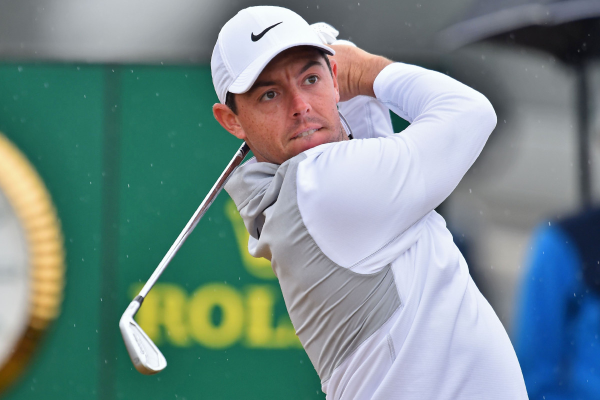 The final tournament of the 2018 FedEx Cup Championship will take place this week from East Lake Golf Club in Atlanta, Georgia with the Tour Championship. This is the big one worth all the money, the one that counts, and the top 30 golfers will all be competing for their share of the big prize.

The Tour Championship has been the deciding factor of the FedEx Cup Championship since 2007, when East Lake became the host venue. East Lake is a rather long course, measuring 7385 yards and playing as a Par 70. The course is relatively difficult but naturally, that is why they have this is the final tournament on tour.

The greens are fast, and have some undelation that the pro’s must deal with. The mostimportant factor this week will be the approach shot. The approach shot will set these guys up for an easy week but fall off onto some of the sand bunkers, or the 6 holes that have water on them, and golfers will be in some very serious trouble.

There are several golfers that their game strategy is simple…..win the Tour Championship and you will win the FedExCupChampionship. There are some others that need to win the tournament and then get some help from some other golfers.

The following golfers control their own destiny. It is simple, if they win at the TourChampionship, they win the FedEx Cup Championship. Those golfers are:

The rest of the tournament still have a chance at winning but they will need some help. Anything can happen and lots of drama will be on each golfers mind as they partake in the 2018 Tour Championship!

Our longshot play of week is Kyle Stanley at 50/1. Let me start by saying that there really aren’t many longshots in this tournament that have those big 100/1 and up odds that we are using to seeing with our longshots. That being said, I actually think that Stanley has a very strong chance of sneaking in and stealing this tournament. East Lake relies heavily on accuracy and no golfer has better accuracy than KyleStanley. Realistically, no one is even close to being on the same playing field as Stanley when it comes to accuracy. If he can find a way to make his putts sink, he could be the one to sneak in and steal this tournament.

Top Fade at Tour Championship – Paul Casey 40/1
My top fade this week is Paul Casey at 40/1. Casey was forced to pull out of the BMWChampionships two weeks ago and rumor has it that he is considering forgoing the Ryder Cup. That tells me he is still hurting and dealing with this lingering back issue that has hampered his playing capabilities. Under normal circumstances, I would be all over Casey but with this injury, it is hard for him to fully swing the clubs and therefore, he is our fade of the week.