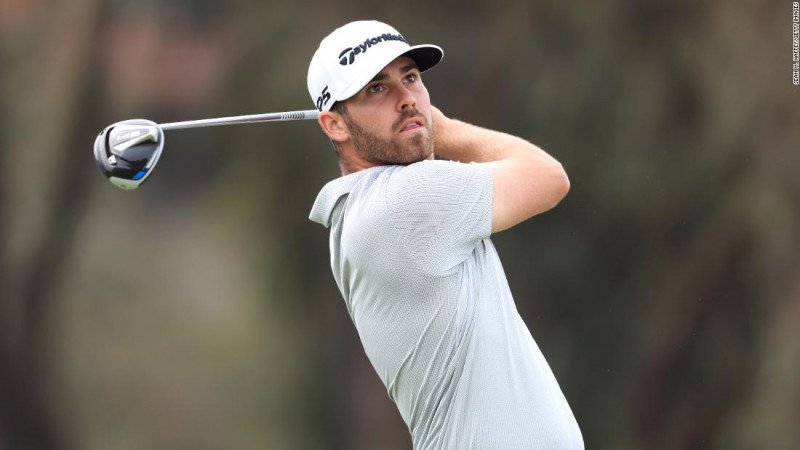 After an exciting Open Championship in England, the PGA Tour is back stateside this week for the 3M Open. The host course is TPC Twin Cities in Minnesota.

This event is in just its third year on the Tour. But it has already delivered in terms of action with close finishes in each of the first two iterations. That always makes betting that much more fun.

There was some concern that the 3M Open field would not be great because it is sandwiched between the Open and the Olympics in Tokyo, which would be a lot of travel. However, that does not appear to be the case with Dustin Johnson headlining the field. You never get “everyone” unless it is a Major anyway.

Matthew Wolff 33-1
Wolff won the very first iteration of the 3M Open, which is always a good indicator. He also skipped The Open last week, not wanting to bother with all of the restrictions for playing abroad. He should be fresh and confident this week.

Tony Finau 14-1
Finau has better odds than Wolff, but I like Wolff more. Finau has finished as high as third on this course and feels like he is due for a win. He already has a few of those on the season, hence the lower odds.

Bubba Watson 30-1
Another player who might be a little fresher because he didn’t make the trip across the pond. He has four top 20 finishes in his last six events. That looks like a player whose game is coming together.

Emiliano Grillo 35-1
He has been having an up and down season. But he finished 12th at the Open after missing a few cuts, which is a positive way to come into the 3M Open. We might be getting on him at just the right time. Earlier in the season, he had three top 10s over a stretch of six events. The talent is there though he tends to run hot and cold.

Hank Lebioda 40-1
He has three top 10 finishes already and has risen significantly in the World Golf Rankings this season. He is still looking for that first tournament win. You don’t want to miss it.

Brian Stuard 110-1
Why not take a small flier, right? Stuard has posted a couple of Top 15 finishes this season. He has never played the 3M Open before, but he looks like he could be a great find thanks to his skill with the driver.

Bo Hoag 130-1
Crazy, right? If you take away a shaky putter he has been one of the 20 best players on the tour this season. One of his best putting performances was on this course last year though. Why can’t he put it all together?