The Northern Trust Betting Preview: Favored Rahm Worth Backing Even at Short Odds 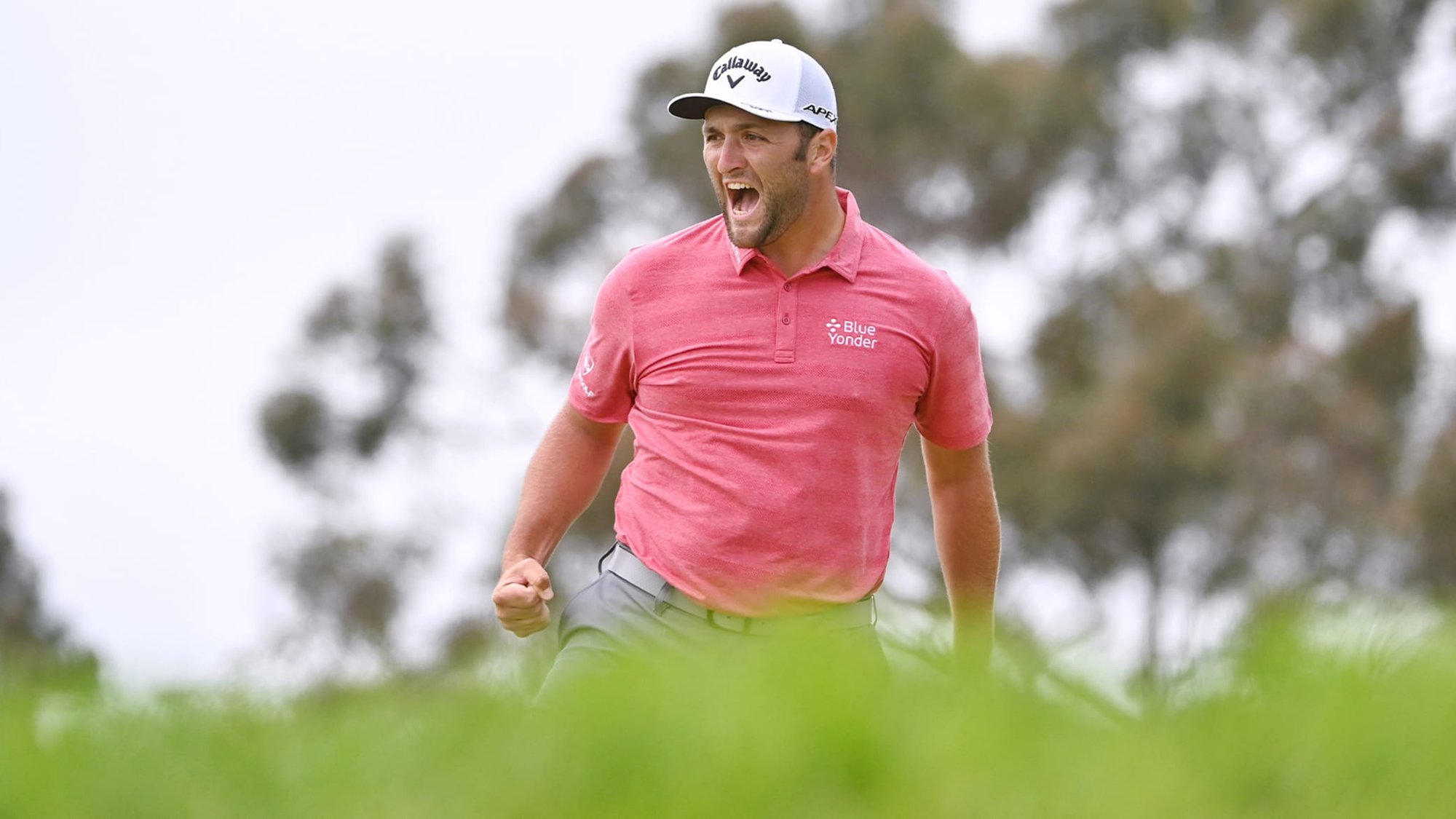 This weekend marks the start of the FedEx Cup Playoffs, as The Northern Trust takes place in Jersey City, New Jersey. For the players in the field, the goal is to make it through the first two events and be one of the 30 players who get the opportunity to play in the final event, the Tour Championship at East Lake in Atlanta.

The Northern Trust has been the first event of the playoffs since 2007. It was played in Boston last year but returns to its familiar home this season at Liberty National Golf Club, which is a par-71 course that checks in at 7,410 yards. It is considered one of the most scenic courses on the PGA Tour.

The field for The Northern Trust was supposed to include 125 players. However, Louis Oosthuizen has taken off this week after a late pre-tournament withdrawal from last week’s Wyndham Championship due to a neck injury.

Odds to Win The Northern Trust

Best Bets for The Northern Trust

I know this is a chalky play but the idea is to make some money right? If he had not been forced to pull out of the Memorial due to COVID we would likely be looking at two wins and a third-place finish in his last three PGA Tour events. He is the best player in the world right now, without a doubt.

Koepka has disappointed a little bit of late, but that is what makes him such a great bet at The Northern Trust. You can almost never get him at this price. It might not be the best reason to pull the trigger, but he has played some of his best golf in the Northeast.

He is in good form entering The Northern Trust, posting three top-10 finishes in his last four starts. And he has played well in this venue in the past, posting a 2-1-0 record at the 2017 Presidents Cup, which was held at Liberty National.

This is actually a name you know and the odds just don’t seem to match his abilities. Of course, he shouldn’t be in the top ten but at 90-1, he might be able to putt his way to a great finish. He should probably be priced at half this number, which means there is too much value here to ignore.

Spieth has enjoyed a nice season, finishing second in the FedEx Cup regular season points standings behind British Open champion Collin Morikawa. He might not be where he was a few years back, but a top-five finish at The Northern Trust will keep him right there in the mix for the FedEx Cup title.

The Northern Trust field is stacked, which is why you can get Rory at such a good price. He has been prone to some mistakes of late, but we don’t need him to win the event to cash here. With some low scores likely he could be in fourth and not be under much pressure.

You can also get McIlroy at +225 for a top-ten finish, which is fantastic value.

The 2022 French Open is underway at Stade Roland Garros in Paris, France, and we are already almost through the first week of play. Tomorrow, the remaining third-round matches will take place, after which the men’s and women’s singles draws will be down to their final 16 contenders. In both men’s and women’s singles, there END_OF_DOCUMENT_TOKEN_TO_BE_REPLACED