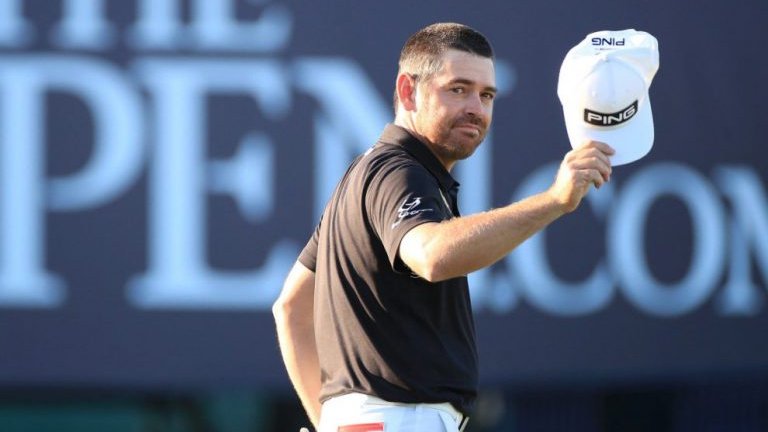 Whether you call it the British Open, The Open, or something else, golf’s final major of the season is currently taking place across the pond.

After two entertaining rounds, we are set for an exciting weekend of action at Royal St. George’s and at the books as well. Entering the weekend, 2010 Open winner Louis Oosthuizen tops the leaderboard at 11-under, two shots ahead of Collin Morikawa and three ahead of 2017 winner Jordan Spieth. Will one of the former Open champions lift the Claret Jug tomorrow?

Prior to the tournament, there were a few British Open bets that caught my eye the most. Here’s a look at how those bets are doing at the halfway point, along with a comparison of the pre-tournament odds and the odds heading into today’s third round.

Pre-tournament 2021 British Open odds are via FanDuel Sportsbook as of Thursday, July 15 at 1:15 am ET.

Post-Second Round Odds to Win the 2021 British Open

Spieth in Serious Contention, But Can Rahm Mount Another Late Leaderboard Leap?

Here’s an updated look at some of the pre-tournament bets that I was intrigued by. There a few duds, but that is to be expected. Here’s hoping that Spieth is able to make a serious charge this weekend as he looks to win his first major since his 2017 Open win.

Taking the favorite in a golf event still offers a strong payoff. It is hard to argue with Rahm topping the odds with how he has played this season. In the Majors, he took the win at the US Open, finished fifth at The Masters, and tied for eighth at the PGA Championship.

Those courses are a little different than this one, but none of the experts think it won’t suit him just as well. All of the adjustments for the Americans won’t be as much of a factor for him either.

Day 2 Update: His odds have doubled but he has a lot of work to do to contend for the win, even if the leaders do not post low scores.

Spieth might have cooled a little after some early wins to start the season but this course looks like it sets up well for the American. I know it might be a little chalky to pair him with someone like Rahm, as both are at the top of the odds table. But it is all about profit, and Spieth is getting a lot of buzz in the markets.

Day 2 Update: Spieth has played really well which is why his odds have dropped all the way down to +450. I still like the payoff and he has less ground to make up than Rahm.

The prevailing thoughts are that winning at this course will not depend on who is longest off the tee. That is why there is not a lot of love for Brooks or Bryson this week. Accuracy and adaptability will be factors, and that gives Morikawa a great chance this weekend. He is among the favorites in the top ten, but there is a much bigger payoff to back him for the win.

Day 2 Update: Morikawa has proven to be an even better bet than Spieth. He is just a little closer to the top, and his payoff would be even more of a boon. He is at the same price as Spieth right now. Of those two I would go with Spieth.

He does not have experience with this event, but he has been a winner on the tour before. He just won a European Tour event a few weeks ago, and his strengths look like they align well with the course. Hovland is a nice sleeper to have in your pocket.

Day 2 Update: Hovland shot 1-under over the first two rounds and made the cut, and he is tied for 40th entering the weekend. Barring a miracle, he will not be a factor for the win, but he is +220 to finish in the top 20. That could be worth backing.

If you are looking for someone who is a deep sleeper but comes into the tournament in good form, Grace could be the guy. He finished 4th at the Memorial and 7th at the US Open, so he is not shy about competing with the elite golfers at big-time events.

Day 2 Update: Grace was a longshot but disappointed, shooting 3-over to miss the cut by two shots. In the end, he was done in by an early 5-over start in round 1 and a quadruple bogey on the ninth in round 2.