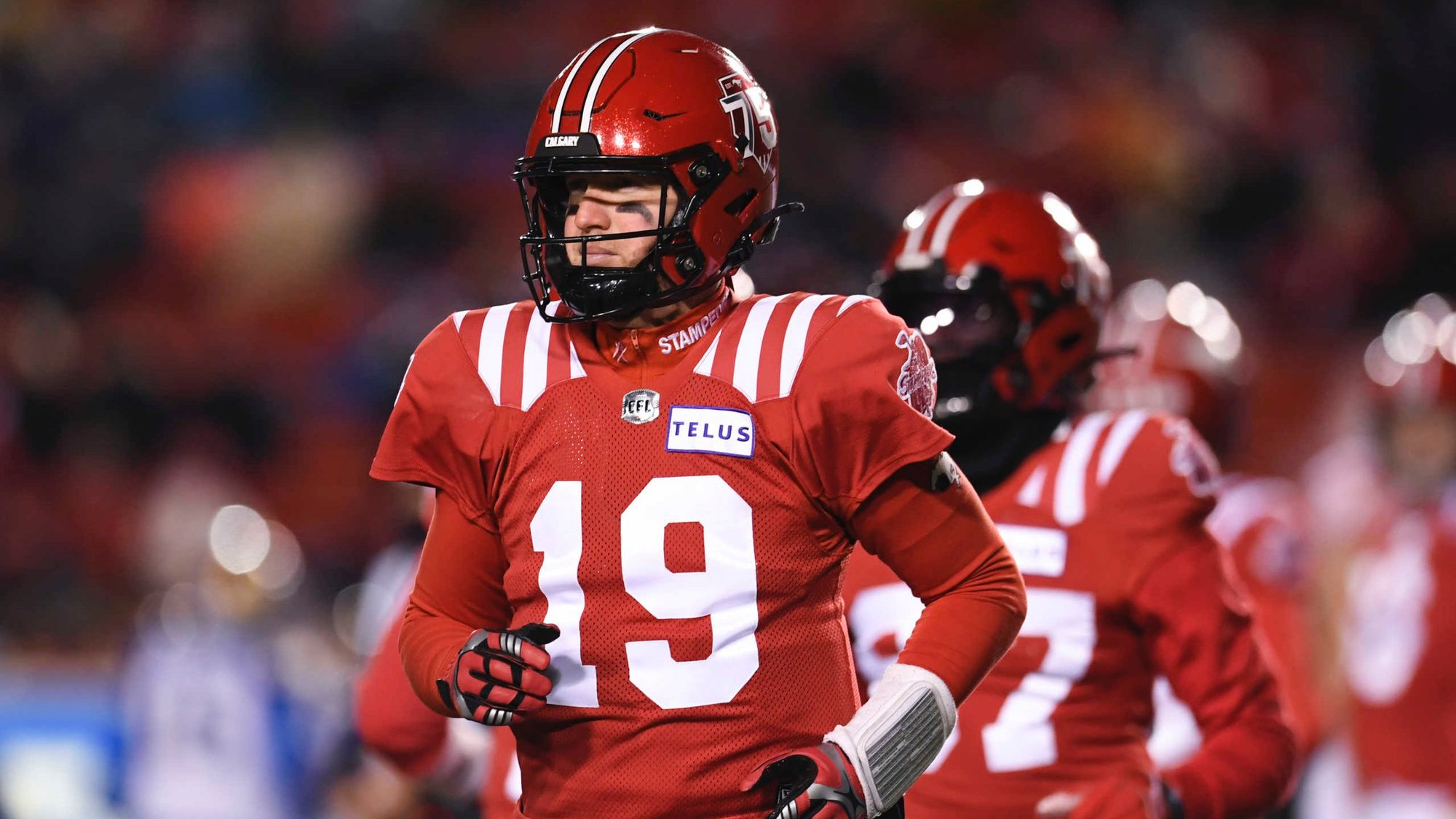 It seems like only yesterday that the 2022 CFL season kicked off. Instead, we’ve already reached Week 6 and the Canadian Football League has four more exciting matchups this week for football fans across North America.

The action gets underway on Thursday as the Edmonton Elks pay a visit to the Montreal Alouettes at 7:30 p.m. ET. Things then continue on Friday as two undefeated teams in the Calgary Stampeders and Winnipeg Blue Bombers go head-to-head at IG Field at 8:30 p.m. ET.

There will be two matchups on Saturday, with the first being a Saskatchewan Roughriders vs. Toronto Argonauts collision at 2 p.m. ET. The week then comes to a close later that evening when the Ottawa RedBlacks and Hamilton Tiger-Cats meet at 5 p.m. ET.

The BC Lions are the one team on bye this week.

Here’s a look at FanDuel Sportsbook’s odds for the CFL Week 6 matchups, as well as a prediction for each game.

The Elks enter this week as the biggest underdogs on the moneyline and spread. You can’t blame oddsmakers for those odds, especially with how bad the Elks can be. Edmonton sits at the bottom of the West Division with a 1-4 record and just gave up 49 points to the Stampeders last week, bringing their season average to a CFL-worst 37.8 points against per game.

Meanwhile, the Alouettes look to get back into the win column after a 41-20 thumping against the Roughriders in Week 4. They had last week to regroup as they were on bye, so it’ll be interesting to see how the Alouettes start Thursday’s matchup. Quarterback Trevor Harris only threw for 198 yards and two interceptions against Saskatchewan, meaning he must be better tonight.

Even though the Alouettes are the favorite and should win, I think the Elks will keep it closer than expected.

The Stampeders are only one of two remaining undefeated teams so far this season, starting things off 4-0. They enter their upcoming game coming off a 49-6 win over the Elks in what was an all-around team effort. Running back Ka’Deem Carey had a huge day with 104 rushing yards on 12 carries, while wideout Malik Henry also impressed, turning his six catches into 150 yards and a touchdown.

Meanwhile, the Blue Bombers are the other undefeated team in the CFL. They look to be the last one standing following their decisive 43-22 win over the Lions in Week 5. QB Zach Collaros had his best game of the season, throwing for 288 yards and a trio of TDs, two of which were to WR Dalton Schoen.

This should be the closest matchup of the week and I think that the Stampeders have what it takes to pull off the upset.

The Roughriders enter their Week 6 CFL matchup as the only road favorite this weekend. After getting blown out by the Alouettes in Week 3, Saskatchewan has rattled off back-to-back wins, outscoring their opponents 57-38. The 4-1 Roughriders have also scored the third-most points in the league this season, so it’ll be interesting to see if that trend continues.

On the other hand, the Argonauts have the fewest games played this season at three. They’re 1-2 in those contests, averaging a league-worst 15 points per game. Even if it’s a small sample size, the Argos can’t expect to be successful with that sort of production, especially against a team like the Roughriders.

Stick with the oddsmakers here and expect a Roughriders road victory.

The final matchup of Week 6 will determine who’ll be the last winless CFL team. The RedBlacks are 0-4 so far in 2022, having suffered a 28-13 loss to the Roughriders last week. Ottawa just couldn’t score more than seven points in a quarter and was held off the scoresheet entirely in the fourth frame.

The Tiger-Cats haven’t played since their 29-25 Week 4 loss to the Elks. Hamilton hasn’t shown much promise at all this season while surrendering the second-most points in the league. Nevertheless, beating a lowly RedBlacks team is the best opportunity at a win that the Tiger-Cats can get, so they need to convert on it.

Neither team is truly good, but I think that the Tiger-Cats will outlast the RedBlacks due to home-field advantage.