CFL Week 11 Betting: Can the Lions Continue Their Dominance in Saskatchewan? 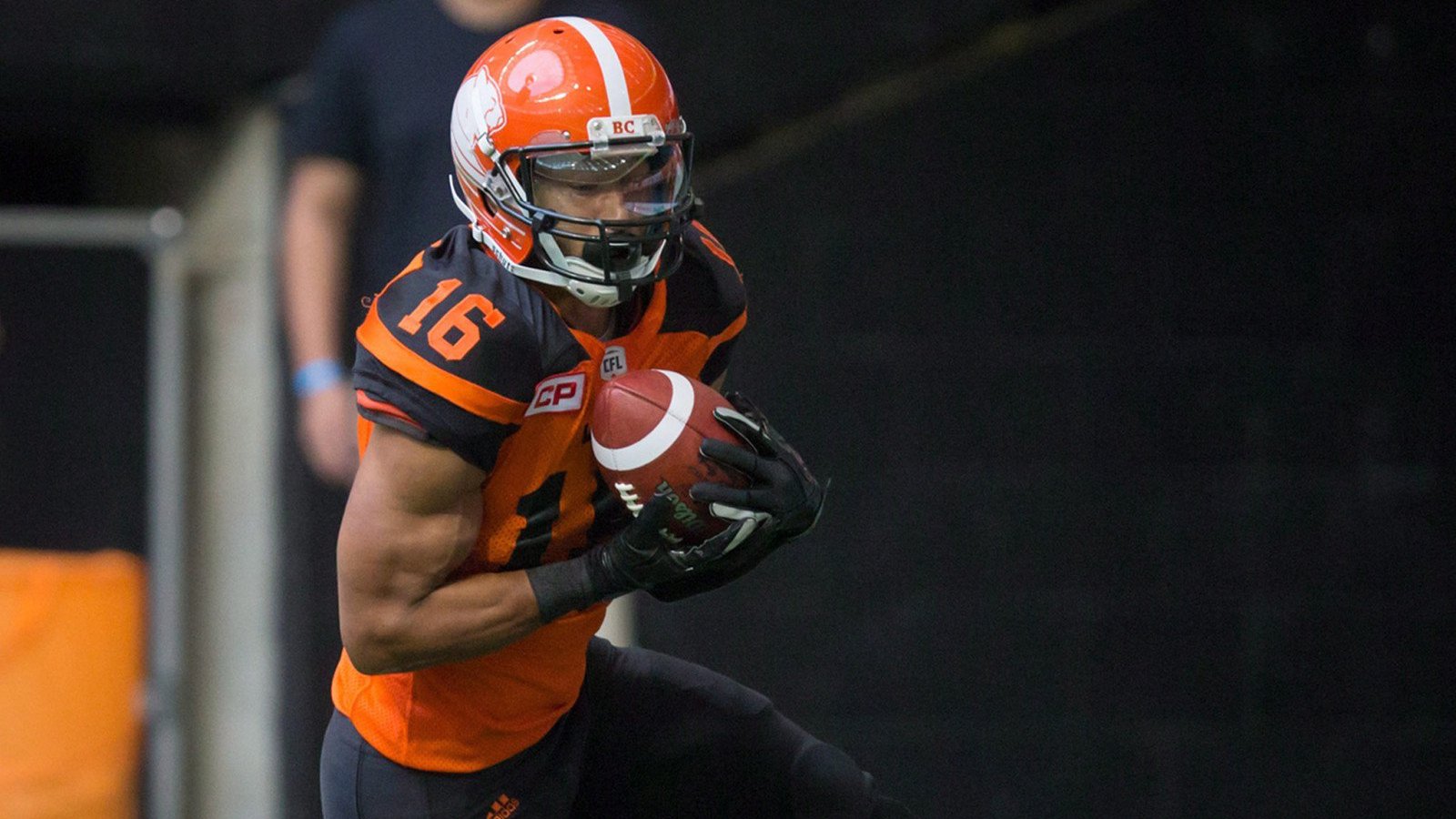 Week 11 of the 2022 Canadian Football League season is already here. We’ve finally reached the second half of the regular season, meaning the remaining games matter that much more if teams hope to make a push for the CFL postseason.

The entertainment continues on the weekend with a Saturday doubleheader. First, the Hamilton Tiger-Cats (3-6) and Montreal Alouettes (3-6) go head-to-head at 4 p.m. ET, followed by a Calgary Stampeders (5-3) vs. Toronto Argonauts (4-4) showdown at 7 p.m. ET.

The league-leading Winnipeg Blue Bombers (9-1) are the sole team with a bye week this time around.

Here’s a look at FanDuel Sportsbook’s odds for the CFL Week 11 matchups, as well as a prediction for each game.

BC Lions vs. Saskatchewan Roughriders, 10 p.m. ET on ESPN+

The Elks looked like they turned a corner when they beat the Alouettes in Week 6, but that’s no longer the case. They’ve since suffered three straight losses and continue to own the worst CFL defense, surrendering exactly 36 points per game. Now, they enter this game following a 34-23 loss to the Roughriders in Week 10.

Unfortunately, the RedBlacks haven’t been much better. Ottawa’s lone victory of the season game against the Argos in Week 8. Other than that, there hasn’t been much to cheer for. They only generated a field goal in their last outing two weeks ago, making them a tough team to like even against the Elks.

Still, with how bad Edmonton’s defense has been this CFL season, I like Ottawa bouncing back here.

BC Lions vs. Saskatchewan Roughriders Betting Odds and Prediction

Besides a minor hiccup against the Blue Bombers in Week 5, the Lions have been as close to perfect as it gets. They showed what they were made of when they came from behind and beat the Stampeders, 41-40, last week. Wideout Bryan Burnham led the way with 165 receiving yards and a touchdown while Nathan Rourke threw for 488 yards, two touchdowns and two interceptions.

Unfortunately, the Roughriders lost their first meeting against the Lions, 32-17, back in Week 8. While Saskatchewan has won its only game since then, it came against the Elks, who are the worst team in the West. This matchup is quite the mismatch and I expect the Lions to cover the spread.

This matchup is one of the more even ones of the week as both teams have equivalent records. The Tiger-Cats have some momentum on their side following a 34-27 come-from-behind win over the Argos last week. It was a run-first victory for Hamilton, rushing the ball 21 times with five ball carriers for 149 yards and two TDs.

The Alouettes snapped a two-game skid by defeating the then-undefeated Blue Bombers, 20-17, in Week 10. It was one of Montreal’s best defensive efforts of the CFL season, involving five sacks and a forced fumble. Only time will tell if lightning strikes twice, but it’s easy to like the Alouettes more here after last week’s massive win.

After a week-long hiatus, the Stampeders are back. They were last seen in a 17-3 victory over the RedBlacks two weeks ago and hope to build a streak with a win over the Argos. Though Calgary has yet to face Toronto, the Stampeders are a perfect 3-0 against the East Division this season.

Meanwhile, the Argonauts are likely feeling sour after last week’s blown lead against the Tiger-Cats. If Toronto wants to win on Saturday, the Argos must be more disciplined after taking nine penalties for 132 yards last week.

Even with the Argonauts’ motivation, the Stampeders are the much better, deeper team here. Back the road team.