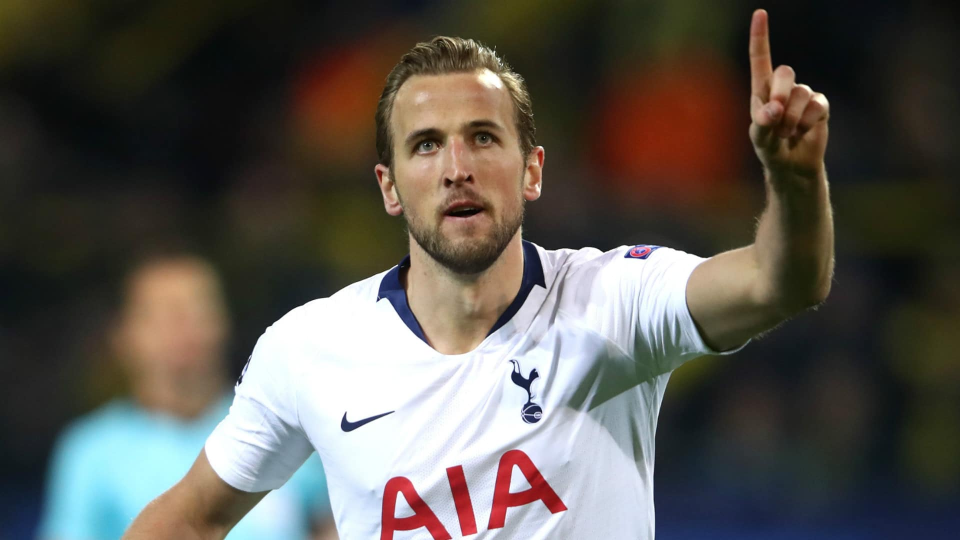 Finally, we had a normal Premier League weekend with all 20 teams in action, most of which are still fighting on one of three fronts. Let’s catch up on everything you need to know with the season in its stretch run.

Tottenham scored a huge win in Champions League against Manchester City during the week, but it came at a massive cost. Striker Harry Kane left that game after a collision with England teammate Fabian Delph and was later diagnosed with yet another ankle injury. Kane has all been ruled out for the rest of the season, although returning for the Champions League final or international duty in June may be on the table. However, his loss will surely make it more difficult for Spurs to secure a top-4 spot and continue to advance in Champions League.

Meanwhile, Dele Alli also left last week’s Champions League clash and was later diagnosed with a broken left hand. It’s possible he’ll be able to return for the second leg against Manchester City this week. However, Spurs also played without the likes of Eric Dier, Erik Lamela, and Harry Winks during their 4-0 win over Huddersfield on Saturday, giving them several players who are questionable for their Wednesday return leg against Man City and next weekend’s Premier League contest against the same City team.

Back Where We Started

Once again, there are no changes in the overall title race after this week’s action. Manchester City scored a rather comfortable 3-1 win over Crystal Palace on Sunday. Liverpool rather promptly followed with a 2-0 win over Chelsea. As a result, the Reds remain two points ahead of Man City (85 to 83, respectively). However, Liverpool has just four games left to play while City has five, meaning Pep Guardiola’s team controls their own destiny. Man City also has a favorable goal differential if it comes to that.

The caveat is that Manchester City has a far more difficult schedule remaining. City still has to play Tottenham, Manchester United, Burnley, Leicester City, and Brighton in league action. On the contrary, Sunday’s game against Chelsea was their toughest test remaining. Jurgen Klopp’s side closes out the season against Cardiff City, Huddersfield, Newcastle, and Wolverhampton.

And Then There Were Two

With the likes of Burnley, Southampton, and Newcastle all winning over the weekend, the relegation battle appears to be down to Brighton and Cardiff City. At the moment, Brighton has a five-point lead and one game in hand against Cardiff. More importantly, the two teams are set to meet on Tuesday. If Brighton takes all three points from that game, it could be curtains for Cardiff in the Premier League. However, a win for the Bluebirds would set up a tight race to the finish for the final relegation spot.

It continues to be a crazy, jumbled mess in the race for the 3rd and 4th place spots in the Premier League table. With their win over Huddersfield, Tottenham remains in 3rd on 67 points with five games left to play. Chelsea, despite their loss to Liverpool, is 4th with 66 points but with just four games remaining. Manchester United is sitting on 64 points but with a game in hand on Chelsea. Finally, Arsenal currently has 63 points, but they have two games in hand on Chelsea heading into Monday’s game with Watford. All four teams also have to worry about European competition coming up this week.

Still Going to Pick You

It appears to be all but a done deal that Manchester United midfielder Ander Herrera will leave the club this summer for PSG. However, manager Ole Gunnar Solskjaer said that will not stop him from putting Herrera in his starting 11 the rest of the season. Of course, Herrera hasn’t played in over two weeks because of a thigh injury. However, Solskjaer expects him back within the next week or two and intends to use him down the stretch as United hope to claim a top-4 spot.

Chelsea Football Club may be going on the market, and a group of U.S. investors is reportedly interested in buying the club. Current Chelsea owner Roman Abramovich is said to be interested in selling after he was denied a new British visa last year. Abramovich bought the club for a mere $183 million in 2003, and his asking price is said to be over $3 billion. Of course, the U.S. group is not the only potential buyer. Investors from Asia, as well as Jim Ratcliffe, the richest man in the United Kingdom, are also in “exploratory talks” to buy Chelsea.