Simplebet Holds a Big Slice of the Sports Betting Future 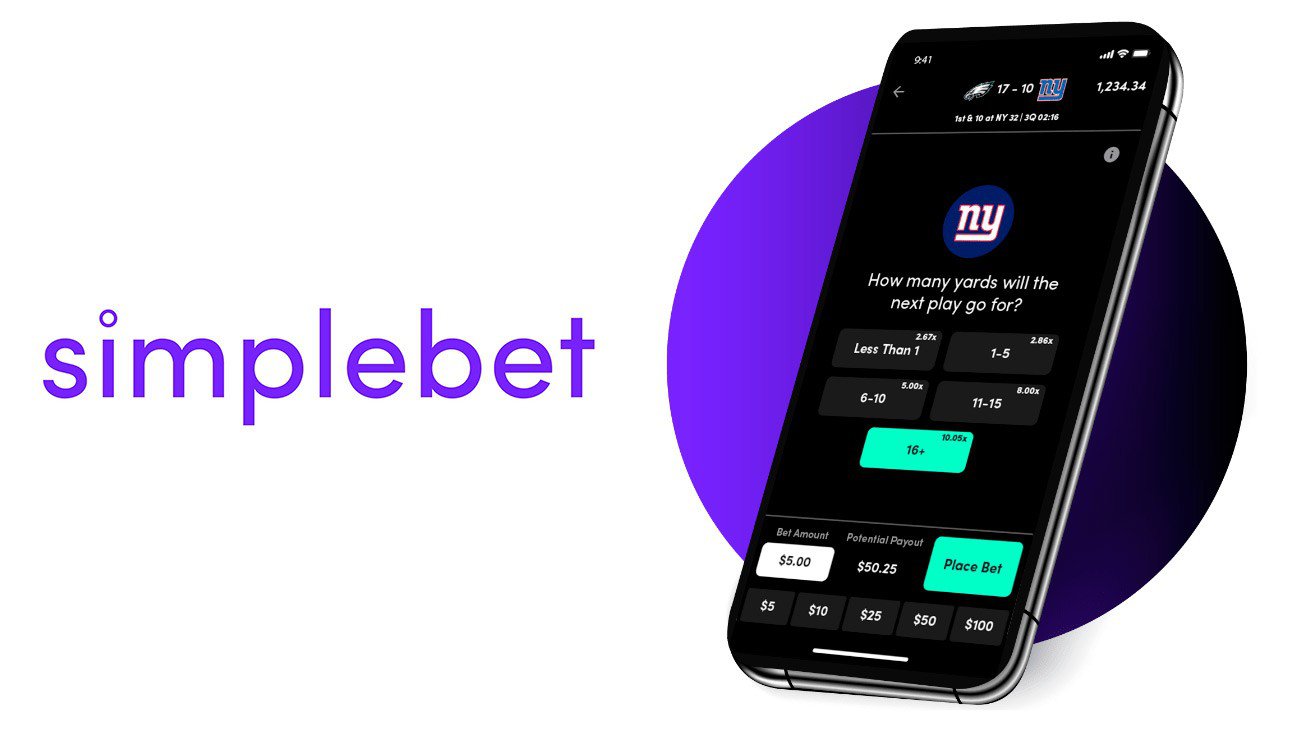 With the explosive growth of sports betting in the US, the race for innovation continues.

At Simplebet, a software company, the focus is on the micro markets – the wagering that involves in-game betting.

And there are investors who believe in that future.

Simplebet raised $15 million in its latest financing round as it continues to grow and diversify its products.

Simplebet’s specialty is creating a path for users to wager on immediate odds, such as who scores the next basket, or what player in an NFL game will make the next catch. It’s a popular option and is in use by apps such as FanDuel.

The company’s CEO, Chris Bevilacqua, told CNBC that investors were impressed by a presentation of free-to-play games on FanDuel and real money bets on Intralot, a company based in Greece.

Simplebet plans to begin funding Scripts, an extension of its micro-betting service that Bevilacqua says offers bettors even more options with those live, in-game wagers.

Staying on the football example, the strategy is to keep giving consumers even more than they may think to ask.

“It goes beyond drives and plays but expands into correlated bets,” Bevilacqua said. “So you can bet not only on the next play but if the next play will result in a touchdown from a pass on the third play of the drive.”

Simplebet has Proven the Model is Effective

For Intralot, the guinea pigs were Washington DC and Montana, locations in which Intralot holds licenses.

Bevilacqua said early 25% of all Intralot’s play in January NFL bets were from its micro-bet offerings.

“Once the investment community saw those results, we started to get a lot of interest,” Bevilacqua told CNBC. “We wanted to capitalize the company in the long term and use that investment into our engineering and product.”

And it certainly scratches the sports bettors’ itch for instant action.

“You had users that were engaging throughout each quarter and that bet velocity — it takes live sports and turns into a slot machine experience where you know whether you’ve won or lost in a matter of minutes of seconds,” Bevilacqua said.

Simplebet has partnerships with PointsBet and is involved with Major League Baseball’s Rally mobile app as well as the National Basketball Association.

The engagement is real. In February, the NBA granted Simplebet the rights to provide odds for its “NBA InPlay” product that it debuted in 2016.

FanDuel decided to include the Simplebet software for its relaunch of InPlay and now offers an array of those micro-bet options.

And next month, Simplebet will provide NBA betting via Intralot.

The future holds promise for continued expansion and, Bevilacqua said, “We’re in conversations with a bunch of media companies who are looking at the fan engagement aspect.”