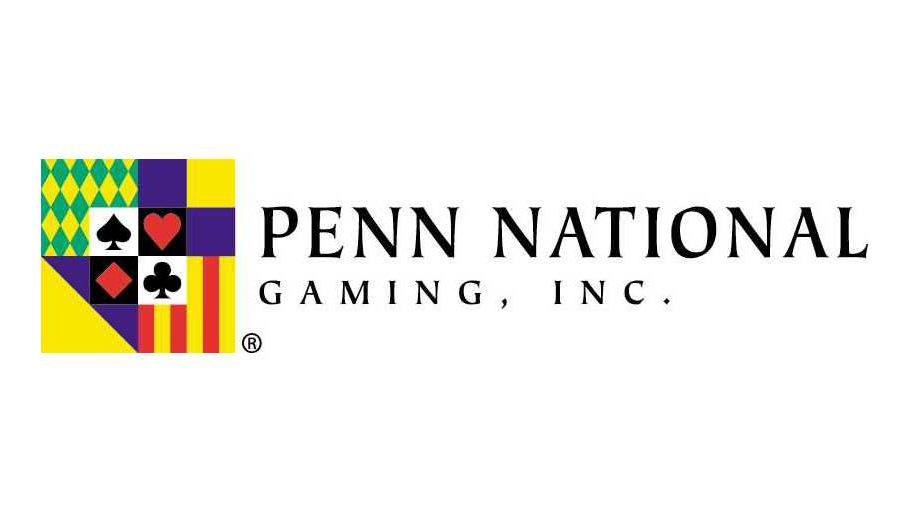 The momentum for sports betting continues to pay dividends for Wall Street investors, too. Penn National Gaming’s acquisition of Canada’s Score Media and Gaming has provided the latest evidence.

Penn National will bring aboard theScore on a price tag of around $2 billion, total, in stock and cash. In Thursday’s announcement, the companies said they would be "North America's leading digital sports content, gaming and technology company."

Penn already was a major player in the industry, having combined forces with Dave Portnoy’s online sportsbook Barstool Sports.

Investors were rewarded on Thursday, as Score stock rose more than 75 percent and traded at more than $32.

Penn National CEO Jay Snowden said in an earnings call that the future is brighter than ever.

Snowden said theScore’s shareholders get $17 along with 0.2398 shares of Penn National common stock for each theScore share.

The companies’ agreement, he said, will introduce “a community that does not exist today,” adding the opportunity for “state-of-the-art mobile sports betting and iCasino with highly customized bets and enhanced in-game wagering opportunities, along with highly engaging, personalized sports and media content and real-time scores, stats and videos.”

CEO of theScore, John Levy is also optimistic, highlighting the massive sports-gambling footprint that Penn and Barstool Sports have forged.

“Through Barstool, leveraging their hugely influential content machine, it's been apparent how the powerful strategy — how powerful the strategy can be,” Levy said on the conference call.

“Our product-led approach to integrating media and betting with technology accomplishes the same objective through an entirely complementary way. We look forward to collaborating with Dave (Portnoy), Erika (Barstool CEO Erika Nardini) and Barstool team as we leverage our unique brands, large audience and respective approaches to serving sports fan.”

Penn National reported a quarterly bump of $1.17 per share, surpassing estimates of 90 cents. There was also quarterly revenue of $1.55 billion, which exceeded expectations of $1.45 billion.

Penn National shares were up around 7 percent as of Thursday afternoon.

A sports betting mega deal a long time in the making?

TheScore’s sportsbook is already live in four U.S. states, and is eager to grow in Canada.

"This really is a transformational deal," Levy said via Thursday’s conference call with analysts. "We've admired how Penn has strategically built their business. When this opportunity arose, it was clear that there was a natural alignment."

There was an already-existing partnership between Penn and theScore. That partnership allowed theScore to operate in the U.S. gambling space via casinos and racetracks operated by Penn National.

Portnoy said he’s been a user and a fan of theScore for a decade or more.

“When they said, ‘Is there anybody else that you guys think you're synergistic with that could really grow exponentially what you're doing?’ My answer was theScore. So Erika and I met with John way back and had a meeting. We didn't have the resources at the time to pull it off. But I think what makes Barstool successful and what has made the Barstool and Penn relationship work is we really know the market.

We know the gambling space, we know sports gambling. And I've been a user of theScore for — I don't even know how long I was trying to check when I installed the app on my phone. It's got to be 10, 15 years. So we're super excited. …

“It's been a long time coming. It just fits so perfectly. I've said all along, the company … that I would want to work with is theScore."

Levy began theScore about 25 years ago with a cable TV channel.

Thursday's news release revealed that Penn will allow the Levy family to run theScore as a stand-alone business in Toronto.

The companies believe that the user experience will become greatly improved. It will include a focus on emerging technology such as live in-game betting.

TheScore transitioned into its role as a digital-based outlet in 2012 when it sold its broadcast business to Rogers Communications for $167 million. It built a sports gaming and media division and attempted to leverage its mobile app user base into a competitive sports betting business. The company launched theScore Bet app for mobile wagers in 2019, and this year made its debut on the Nasdaq.

While discussing theScore’s future last March, Chris Lencheski, the chairman of private equity consulting company Phoenicia Lencheski, warned the dollar average to acquire a new customer would begin to weigh on firms with little capital and would drive acquisitions and mergers over the next 24- to 48 months.

Score Media and Gaming estimates its home market can grow to $5.4 billion, and the Ontario market alone could reach $2.1 billion by 2025. According to Bloomberg, Canadians place over $7 billion in illegal wagers since sporting gambling in the country is mainly limited to horse racing.

The blockbuster deal from Levy, Portnoy and Snowden will be closely watched as companies on the sports-betting periphery consider new ways to increase revenues and opportunities for their customers.