Academy Awards 2022 Odds and How & Where to Bet the Oscars 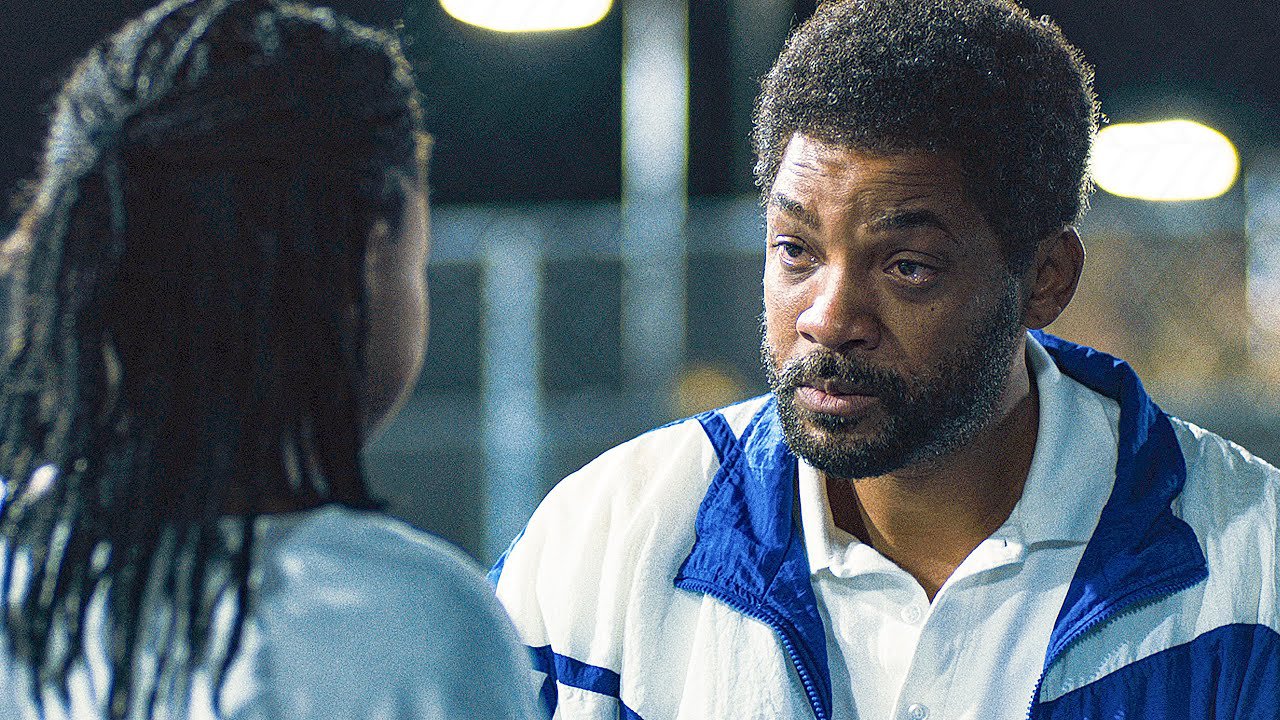 Tonight, millions of people around the U.S. and around the world will tune in to watch the 94th Academy Awards ceremony take place in the Dolby Theatre in Hollywood, California.

When people think of betting, sports is the first thing that comes to mind. But the Oscars is one of the most popular non-sports events to generate betting interest, partly due to the fact that odds can help give an idea of how things are going to play out.

If you look at 2022 Academy Awards odds, you will see that things look rather favorable for Will Smith and Jessica Chastain to take home “Best Actor” and “Best Actress” tonight, while “CODA”, “Dune”, and “The Power of the Dog” could pick up big prizes as well.

Below, we take a look at odds for some of the most notable awards that will be handed out at this evening’s Academy Awards ceremony.

But first, how can you bet on Best Actor, Best Actress, Best Picture, and more? Of our recommended sportsbooks, FanDuel Sportsbook is the place to bet on the Oscars. All of the odds listed below are from FanDuel, and if you are a new user there, there are a number of betting promos and bonuses you can take advantage of tonight and beyond.

The 2022 Formula 1 season is only six races deep, but the race for this season’s championship alerady appears to be down to just two drivers. Last season, Red Bull driver Max Verstappen claimed his first Formula 1 World Drivers’ Championship in highly controversial circumstances, with Lewis Hamilton denied what would have been a record-breaking END_OF_DOCUMENT_TOKEN_TO_BE_REPLACED