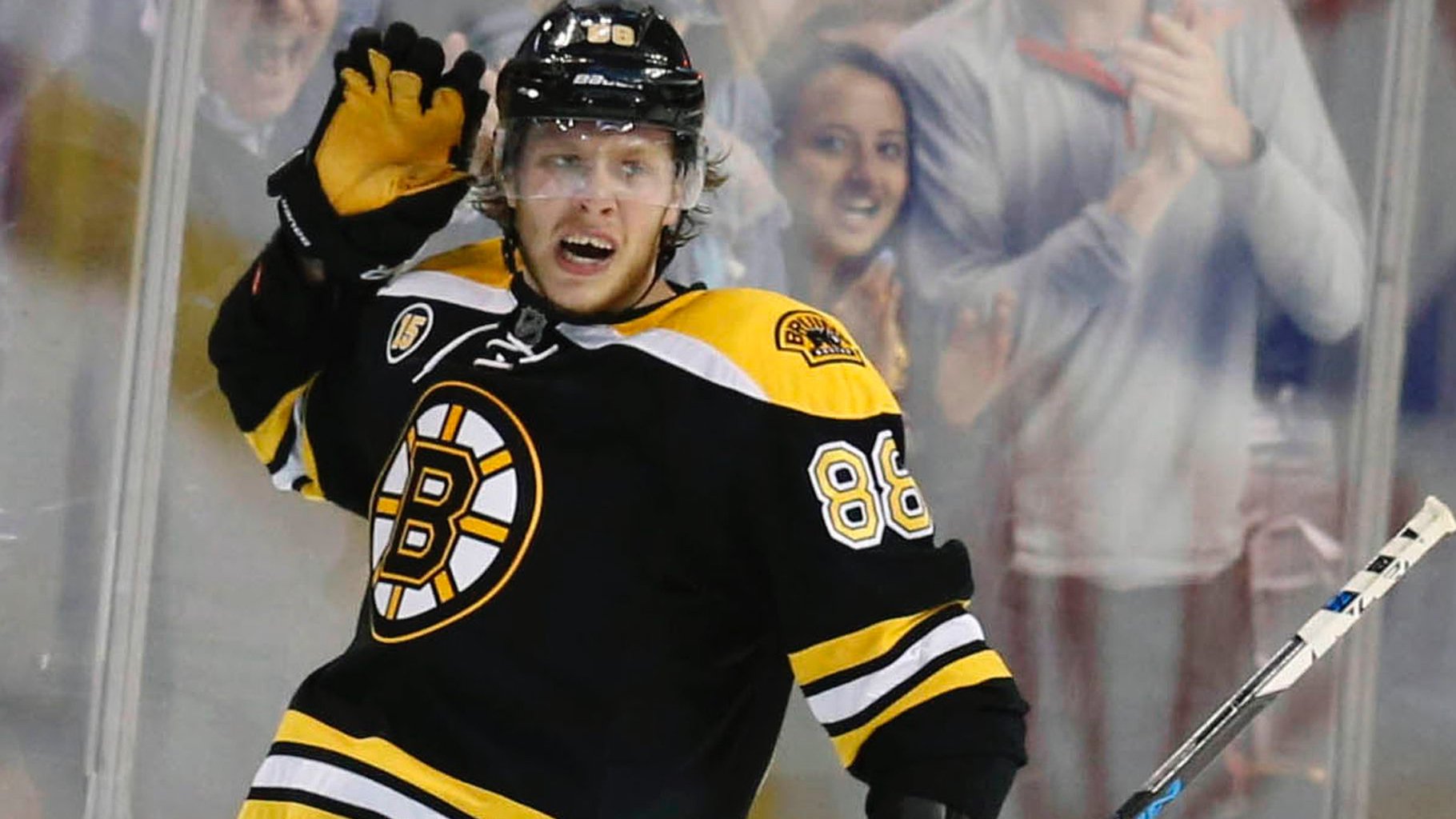 The 2021-22 NHL season continues on Tuesday with an inter-conference St. Louis Blues vs Boston Bruins showdown. Both teams have been among the best in the league this season, with some fans pencilling this matchup as a potential Stanley Cup Finals preview.

The Blues are doing quite well as of late, winning their last five games in a row as well as seven of their last 10 overall. They’re currently tied with the Minnesota Wild for second place in the Central Division, making a win in Boston crucial to create separation.

Meanwhile, the Bruins are also riding a hot streak of their own. Although they aren’t on a five-game winning streak, they have won seven of their last 10 games as well and a win over the Blues would see them move from a Wild Card spot to third place in the Atlantic Division.

With so much to take in before tonight’s Blues vs Bruins game, here’s a look at how both clubs have played ahead of the tilt, as well as how their Stanley Cup odds are shaping up.

Blues Look for Sixth Win in a Row

As mentioned before, the Blues have been one of the hotter teams in the NHL lately due to their five-game winning streak. One of the biggest reasons behind this success is the fact that four different St. Louis players have averaged point-per-game rates during that stretch.

Robert Thomas has, arguably, been the Blues’ best player in the last 10 games. The 22-year-old center has six goals and 11 assists over that stretch, however, it’ll be interesting to see how he matches up with the Bruins’ defensive master Patrice Bergeron.

Pavel Buchnevich (12), Vladimir Tarasenko (11) and Justin Faulk (11) are the three other PPG players. Their production has been important throughout the season and the Blues need them to maintain that into the playoffs if they hope to defeat the Wild in the more-than-likely first-round matchup.

The Blues’ defense and goaltending have also been superb lately. Although the team struggled to keep the puck out of the net a few weeks ago, they’ve allowed only one goal in three of their last four outings.

Like the Blues, the Bruins’ biggest stars have made their recent success possible.

A total has six different Boston players have at least 10 points in the team’s last 10 games, highlighted by Brad Marchand, Charlie McAvoy and Erik Haula sharing the team lead with 12 points apiece.

That isn’t even to mention the fact that Bergeron, Jake DeBrusk and David Pastrnak each of 10 points as well. Even though the Bruins’ stars have been playing some entertaining hockey for their fans recently, the offense has disappeared in Boston’s last two games.

The Bruins have scored exactly two goals in their last two outings, with only three of those total goals coming in regulation. That just isn’t going to cut it against the Blues, especially with how rock-solid the latter’s defense and goaltending have been.

The good news is that the Bruins haven’t gone more than two consecutive games with exactly two goals this season. They last saw a two-game streak like this in the middle of March, only to follow it up with a four-goal performance against the Wild.

Although the Blues have looked great, trends in their most recent losses could work in the Bruins’ favor. St. Louis has been outscored 18-9 in its last three losses, showing that victory could be within Boston’s grasp if its players get rolling right away.

When it comes to this year’s Stanley Cup odds, both the Blues and Bruins sit inside of Caesars Sportsbook’s Top 11.

The Bruins currently sit at No. 7 with +1500 odds to win, which ranks sixth-best when it comes to their fellow Eastern Conference teams. Boston is 19-8-3 against the West this season and a victory Tuesday could solidify those odds.

On the other hand, the Blues are tied at +2500 with the Edmonton Oilers for the 11th-best Stanley Cup odds. Considering how St. Louis has an underwhelming 13-12-4 record against Eastern teams this season, a win over the Bruins could do a lot for the club’s championship aspirations.

Both St. Louis and Boston are among the best that the NHL has to offer this season, but I’m picking the Bruins to win a close game on home ice.

As great as the Blues have been in recent weeks, the Bruins are due for a high-scoring win thanks to how their stars are playing. St. Louis also hasn’t been that strong of a road team this year, whereas Boston is 22-11-2 at TD Garden in 2021-22.

As for the best bet, I’m picking the total to hit over six goals at -110 odds. Both teams’ star players have been clicking in recent weeks, which could result in an offensive shootout that should entertain fans of both sides.

The 2022 French Open is underway at Stade Roland Garros in Paris, France, and we are already almost through the first week of play. Tomorrow, the remaining third-round matches will take place, after which the men’s and women’s singles draws will be down to their final 16 contenders. In both men’s and women’s singles, there END_OF_DOCUMENT_TOKEN_TO_BE_REPLACED