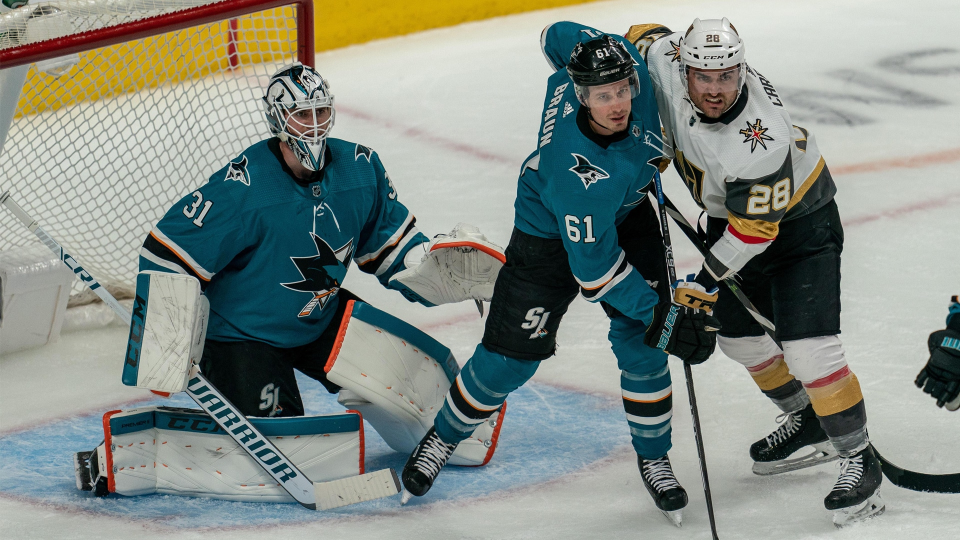 Game 2 of a fun series out west takes place tonight at the “Shark Tank”. Following a convincing win in the series opener, the Sharks hope to continue rolling and grab a commanding 2-0 lead. As for the Avalanche, they were heavy underdogs in the first round, and should not be underestimated.

Here is a brief recap of Game 1, as well as some keys to the game and a final prediction.

Joe Thornton’s goal and assist, along with his work on the penalty kill, played a huge role in San Jose’s 5-2 win over the Avs. At first, Colorado seemed to have the upper-hand, following a quick goal near the start of the game and a 2-1 lead in the 2nd period. But the momentum turned after the Sharks killed a four-minute penalty in the second, following it up with four unanswered goals from Thornton, Kevin Labanc, Brent Burns, and Timo Meier. The Sharks suffocated the Avalanche following that penalty kill, and Martin Jones was once again strong in net.

San Jose has a lot of top-end talent, but it was their less-heralded third line that made things difficult for the Avalanche. MarcusSorensen, Joe Thornton and Kevin Labanc had five points (two goals, three assists), seven shots on goal, and was plus-8 in Game 1. With San Jose’s depth advantage, Colorado needs to find a way to limit the ability of this line before they continue to dominate the game.

Stealing Game 2 on the road is big any time, but doing it in this particular building would be a huge accomplishment for Colorado. The Avs just have two wins at SAP Center since the 2008-09 season, including playoff games (2-16-5). They have to win at least one game in this building to win the series. Game 2, when there is still a ways to go in the series, would be the best time to strike.

The Avs have been succeeding in one area fairly consistently this postseason, and that’s on the power play. Colorado was 1-for-3 on the power play in Game 1, with three shots on goal in 5:10. In the playoffs, the Avalanche are scoring at 21.4 percent (6-for-28), including at least one goal in four of their six games. San Jose’s penalty kill, which had that big stop on Dillon’s double-minor, will once again be tasked with stopping a formidable PP unit.

Another key will be how long Martin Jones is able to continue his hot streak. After putting up dismal numbers halfway through the Vegas series, Jones turned a corner, and has now allowed two or fewer goals in three of his last four starts. Goaltending has been San Jose’s biggest weakness all season, but if Jones can continue to step up, the Sharks will definitely hold an advantage in this series.

One reason I believe San Jose is going to win this series is because of their depth. Even without Joe Pavelski, who is still doubtful to play, the Sharks have about seven guys who are 20-plus goal scorers in their lineup. Couple that, with Jones’ improved play and Colorado’s struggles at SAP Center, and I’ll take the Sharks -140 to win and take a 2-0 series lead.