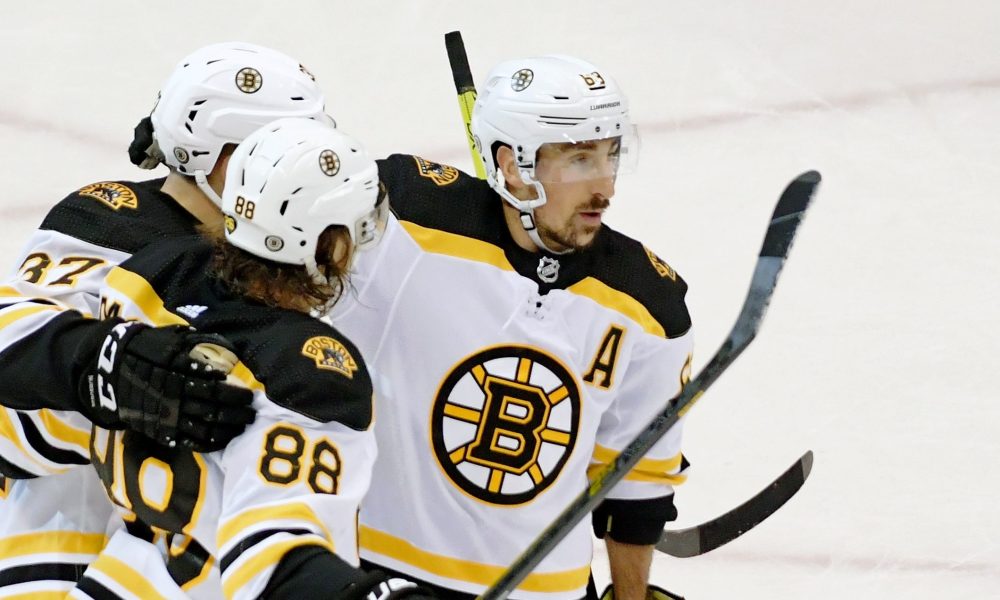 The New Jersey Devils and the Boston Bruins will feature in another NHL showdown. It will be the second game for both teams in the new season, and the Devils will have a chance to enact revenge following their 3-2 shootout loss to the Bruins on Thursday. The New Jersey played their first game after a 310-day break and looked off the mark. The Bruins also last featured in a hockey game in August at the 2020 Stanley Cup Playoffs. In their first meeting, the Bruins played like professionals, while the Devils played like it was a training camp scrimmage. It is no wonder the Bruins won the game after all said and done.

Betting Odds for Bruins vs Devils at FanDuel Sportsbook

It has been a long spell without a real game for the Devils so, we can forgive their poor first outing. It is expected that they will not play as awfully as they did during the first meet. The Bruins are 1-0-0 in the new season and will look to secure another win.

The Devils, in their first NHL game in a while, found it difficult to handle the puck. It was not until the third period that they cleaned up their act a bit and put two past the Bruins. Defensively, it got a lot better as the game progressed. The Bruins put one past them in the first period and struggled to get another in the third. Even as they were outshot 37-22, the conversion rate was poor for the Bruins.

The Devils were solid on the defense as only two of the 37 shots attempted goat past the goalie, Mackenzie Blackwood. The Devils were able to hold on even in overtime but lost the game in the shootout. In the shootout, Blackwood put up two good stops against Charlie Coyle and Ondrej Kase. However, Brad Marchand was able to slide one past him.

You would think that the Devils were terrible throughout the game, but that is not the case. They had opportunities to steal a win in overtime but were unable to convert. This is why a change in the offensive strategy will do them some good. As they are solid at the back, all they need to focus on is taking more shots and increasing their chances of scoring. It is expected that we will see a more organized game from the Devils on Saturday as they might have just found their footing.

Another Marchand Show Will Guarantee the Bruins Another Victory

Brad Marchand led his team last season with 87 points (28 goals, 59 assists). He started the new season in the same fashion and was the star of the show on Thursday. He recorded a goal in the first period against the Devils, and also made the assist to Nick Ritchie in the third quarter. The game ended 2-2 in regular time and overtime, again, Marchand stepped up. He was responsible for scoring in the shootout that secured the win for Boston.

The Bruins goalie was impressive in front of goal as he made 20 saves out of the 22 shots by the Devils. Also, he stopped all three attempts in the shootout, which was significant in securing the win. He had a .929 save percentage last season, and he has started the new season in the same fashion.

The Bruins are the favorites to win the game, which is likely. However, the Devils will cover the spread as it promises to be a close matchup. The game could go either way as a little improvement from the Devils in the offense can change the expected outcome.

That said, it will be wise to steer clear of the Moneyline and favor the Devils to cover the spread.