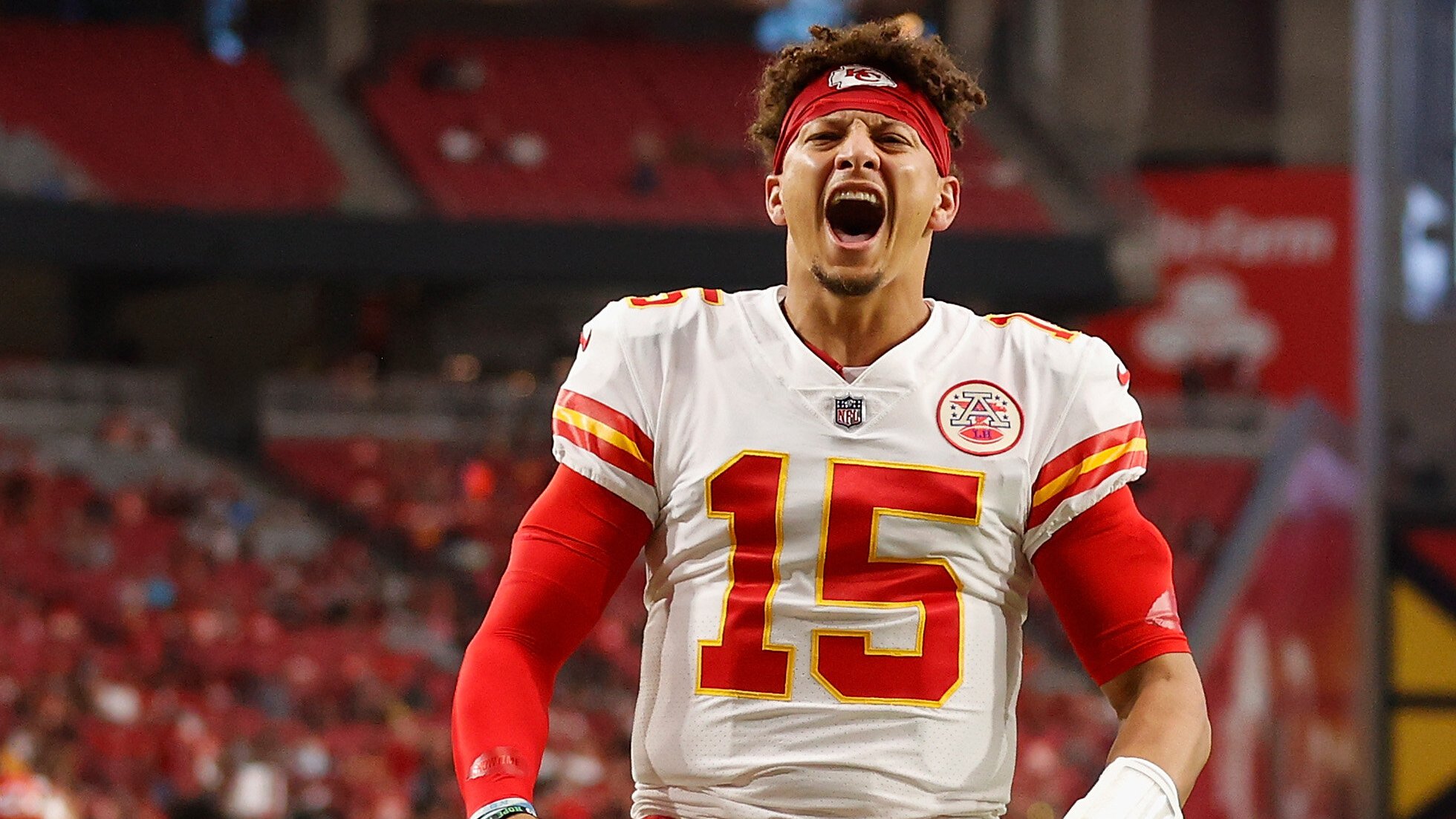 The Chiefs are at the top of the AFC right now. They have challengers though, so they have to keep winning, starting with their matchup with the Pittsburgh Steelers.

The Steelers have not looked great often this season, but they are definitely still in the NFL playoff hunt. That tie they had against Detroit makes the math a little harder to follow, but they are in it.

These teams could not play more differently. Pittsburgh has to be hoping that the weather slows down the Chiefs a little.

The Steelers are ninth in the AFC at present, so there is not much margin for error for Pittsburgh the rest of the way.

That said, kudos to Pittsburgh for hanging in there throughout this season. When Minnesota ran all over them recently, I thought that was going to be it for their season. Their comeback win against Tennessee last week was an impressive show of fortitude.

Kansas City has won seven in a row and with each passing week, they look like they are bound to get back to the Super Bowl. They need to win on Sunday to maintain their position as the top seed in the AFC after Tennessee won on Thursday.

KC needed overtime to win last week, and their defense got exposed against the Chargers. But this looks like the team with the highest ceiling in the league.

Kansas City definitely leads with offense, and they are going to be without TE Travis Kelce. He is the best in the league at his position, but he is also the guy that gives the Chiefs some swagger.

With Patrick Mahomes and Tyreek Hill both available I am confident the Chiefs will still have a very functional offense. Plus, coach Andy Reid will go with that is working. It has been proven that you can run on the Steelers and if that is the best way to attack, they will do it.

Kansas City is known for being a throwing team, but Reid does that because he knows that they have advantages there. If they have different advantages in this game, they are not going to be prideful.

For Pittsburgh, the offense has been messy most of the season. If this is Big Ben’s last go, he is not quite going out on top. All season long Pittsburgh has struggled with getting their own running game going and it has not helped the passing attack either because he is often under pressure. The Minnesota game was an example of how bad it can get.

The thing about Pittsburgh is that they are great at making adjustments at halftime and giving their opponents hell in the second half win or lose. Mike Tomlin is one of the best coaches in the league and he is earning his money this season.

Even without Kelce I still like the Chiefs to play a very strong game at home. Pittsburgh will give them a fight, but it is one thing to come back against the Titans and a whole other to do that to the Chiefs. They are going to get overmatched in a game that should get over.

It has been a miserable month for the Seattle Mariners, and things are unlikely to get any better tonight as they welcome AL Cy Young Award favorite Justin Verlander and the Houston Astros to T-Mobile Park. After just missing out on the MLB playoffs last season, the Mariners entered this season with hopes of finally END_OF_DOCUMENT_TOKEN_TO_BE_REPLACED