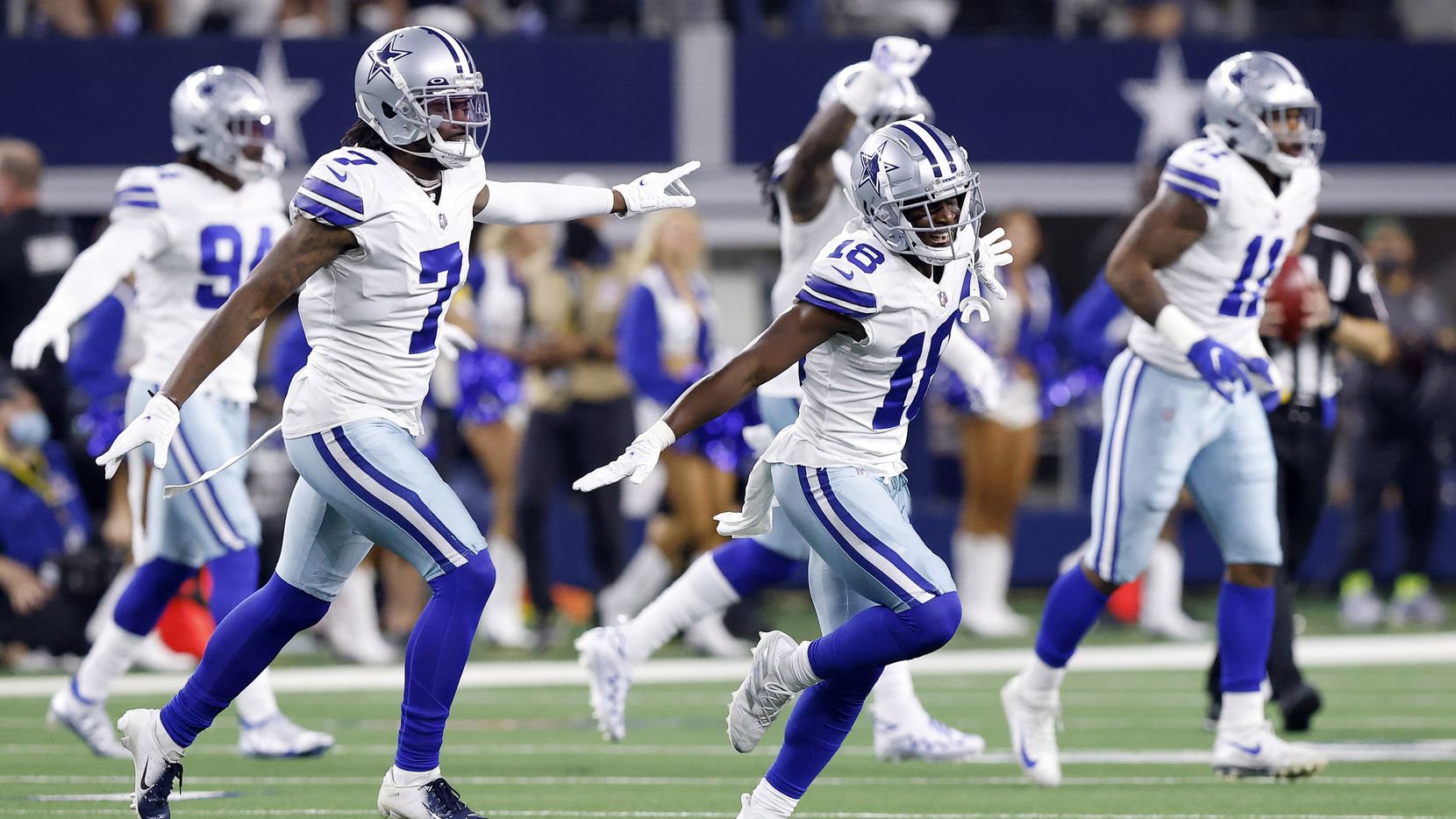 The Raiders were a big surprise early on in the NFL season, jumping out to a 5-2 start even after former coach Jon Gruden resigned. Now everything seems to be trending in the wrong direction for the Raiders, as they have dropped three games in a row. They need a win pretty badly to stay in the AFC playoff picture.

Dallas does not have the same urgency in terms of positioning because the NFC East is so weak this season, though the Philadelphia Eagles are mounting a surge. They lost to Kansas City last week, with the offense sputtering thanks to a great defensive effort by the Chiefs.

Playing on Thanksgiving means this is a short week for both teams. That might be a good thing as they have had less time to dwell on their recent losses.

Las Vegas Raiders vs. Dallas Cowboys odds are via FanDuel Sportsbook as of Thursday, November 25, 2021 at 9:15 a.m. ET. Want to see NFL betting odds from several top online sportsbooks for every NFL matchup each week? Check out our NFL odds.

Given what the Raiders have gone through this season it is not terrible that they are 5-5 with a chance to still reach the playoffs. The challenge is halting a three-game losing streak in which they have been very listless, especially the last few weeks when playing quality teams. They have to find a way to goose up the offense, they have not reached even 20 points in any of the three losses. The defense might be solid enough to get enough stops for them to keep it close.

Dallas has an 8-2 ATS record, making on them one of the most profitable teams in the NFL. However, they have lost two of their last three games, struggling to score in each. They are beginning to develop a reputation of not being able to compete with the best teams in the league; they just feast on the teams as good as them and below.

The Cowboys do have great stats though. They are first in the NFL in yards and third in scoring. On defense they are eighth in points allowed thanks to being fifth in takeaways. This is a good matchup for them.

I hate the hook on a seven-point spread even more than on a three-point spread, but I still like the Cowboys to cover. Their offense has proven it can be deadly against teams that are not strong defensively, and the Raiders definitely qualify. On the defensive side of the ball, the Cowboys are good at creating big plays, and they will take advantage when the Raiders have to press to try to stay in the game. Look for Carr to make a couple of forced errors that help build a comfortable gap. Then the Cowboys can shorten the game with their strong rushing attack.

Zeke Elliott has not bested that total in the last few games, including a season-low nine carries last week. Off of that lack of usage I am looking for the Cowboys look to emphasize Zeke early on and then feed him in the second half as they salt away the game. He has bested this number in every Dallas win this season.