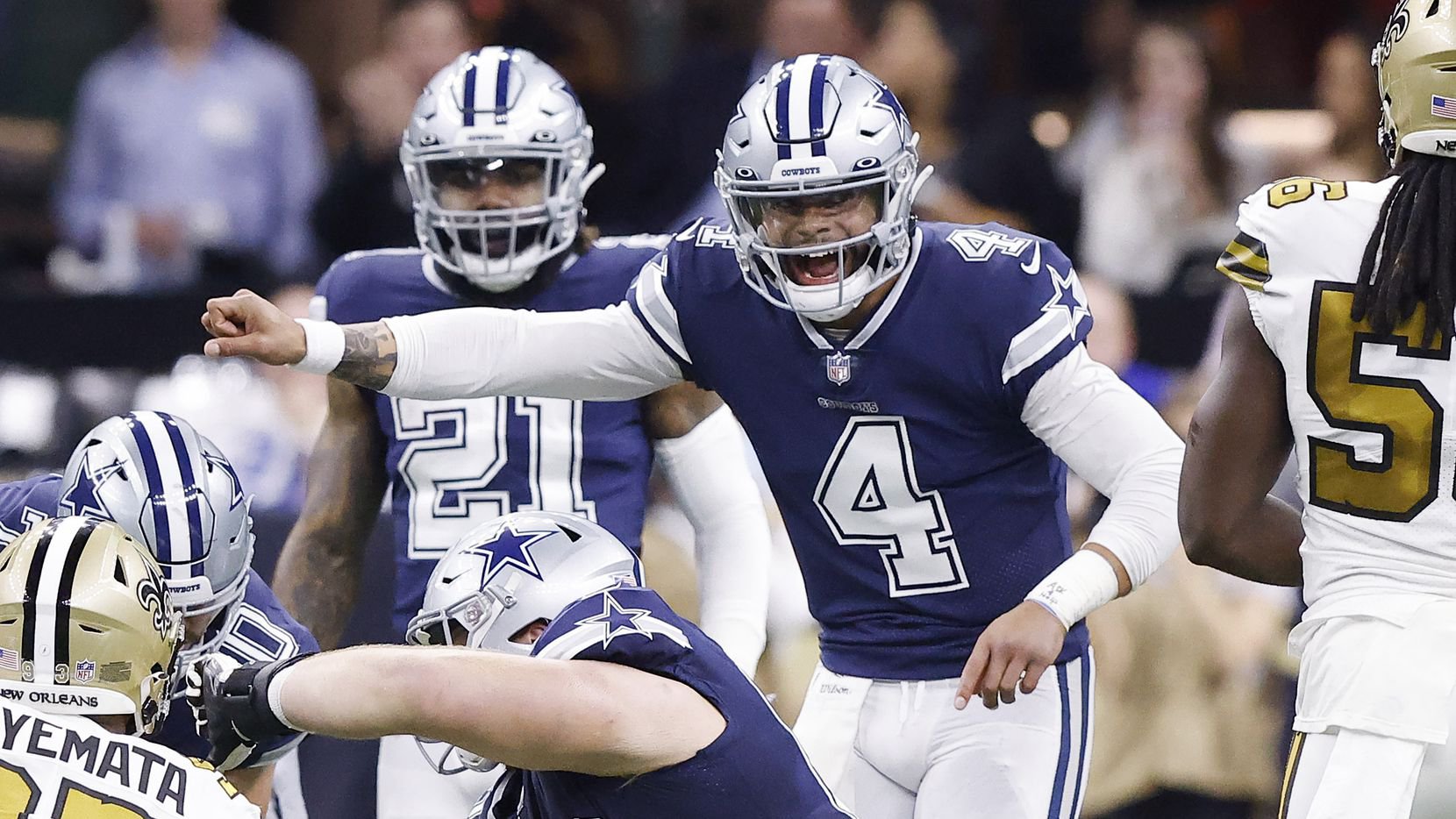 This is one of the biggest rivalries in the NFL and all of professional sports, regardless of records. But Sunday’s Dallas-Washington rivalry matchup is a massive game in the NFC East, especially so for Washington, who is still trying to play catchup in the division.

With four straight wins, Washington is now at .500. This is the first of two games against the rival Cowboys, and a win in the first meeting will set up a real fight to the finish over the final four weeks.

Dallas appeared to be coasting to the NFC East crown but struggles against the AFC West and Washington’s win streak have tightened things up more than they would have hoped. A win in this rivalry matchup would make it very tough for Washington to make up the required ground.

Dallas Cowboys vs Washington Football Team odds are via FanDuel Sportsbook as of Saturday, December 11, 2021, at 6:45 p.m. ET. Want to see NFL betting odds from several top online sportsbooks for every NFL matchup each week? Check out our NFL odds.

Dallas snapped a two-game losing streak in their last game, beating the Saints 27-17. That helped them stay two games ahead of Washington. The win probably looks more solid than it was though, as Saints QB Taysom Hill threw four interceptions. Kudos to the Dallas defense for taking advantage of an inexperienced NFL QB and they get another one this week so again it might be on the defense to do the heavy lifting. If they can win the turnover margin again, they will be in great shape on the road. Dallas is sixth in takeaways in the NFL.

Washington has won four games in a row to save their season. The defense is finally living up to expectations too, they have not given up more than 21 points in any of those games. Improvement on that side takes the pressure off an offense that is not one of the better offenses in the NFL. QB Taylor Heinicke has thrown interceptions in eight of 12 games and needs to avoid mistakes against a defense that can be really aggressive. Washington wants this to be a 16-13 kind of game.

I think Dallas is getting a little too much credit for last week’s win. I am not sure this team is ready to win a grinder kind of a game, which is what I expect this will be. The key to the game is Washington holding onto the ball. As long as they can do that, I think they are in this game until the end and they might even win it. The defense is banged up, but they are getting results and have had success against the run. They can try and make Dallas one-dimensional.

The Cowboys have one of the most explosive offenses in the league, but I am looking for a gritty game in this matchup. Dallas is first in the NFL in yards and second in points, but they can be boom or bust. I think Washington can restrict them enough to keep them well under their season average of 29.4 points per game.

The 2022 French Open is underway at Stade Roland Garros in Paris, France, and we are already almost through the first week of play. Tomorrow, the remaining third-round matches will take place, after which the men’s and women’s singles draws will be down to their final 16 contenders. In both men’s and women’s singles, there END_OF_DOCUMENT_TOKEN_TO_BE_REPLACED