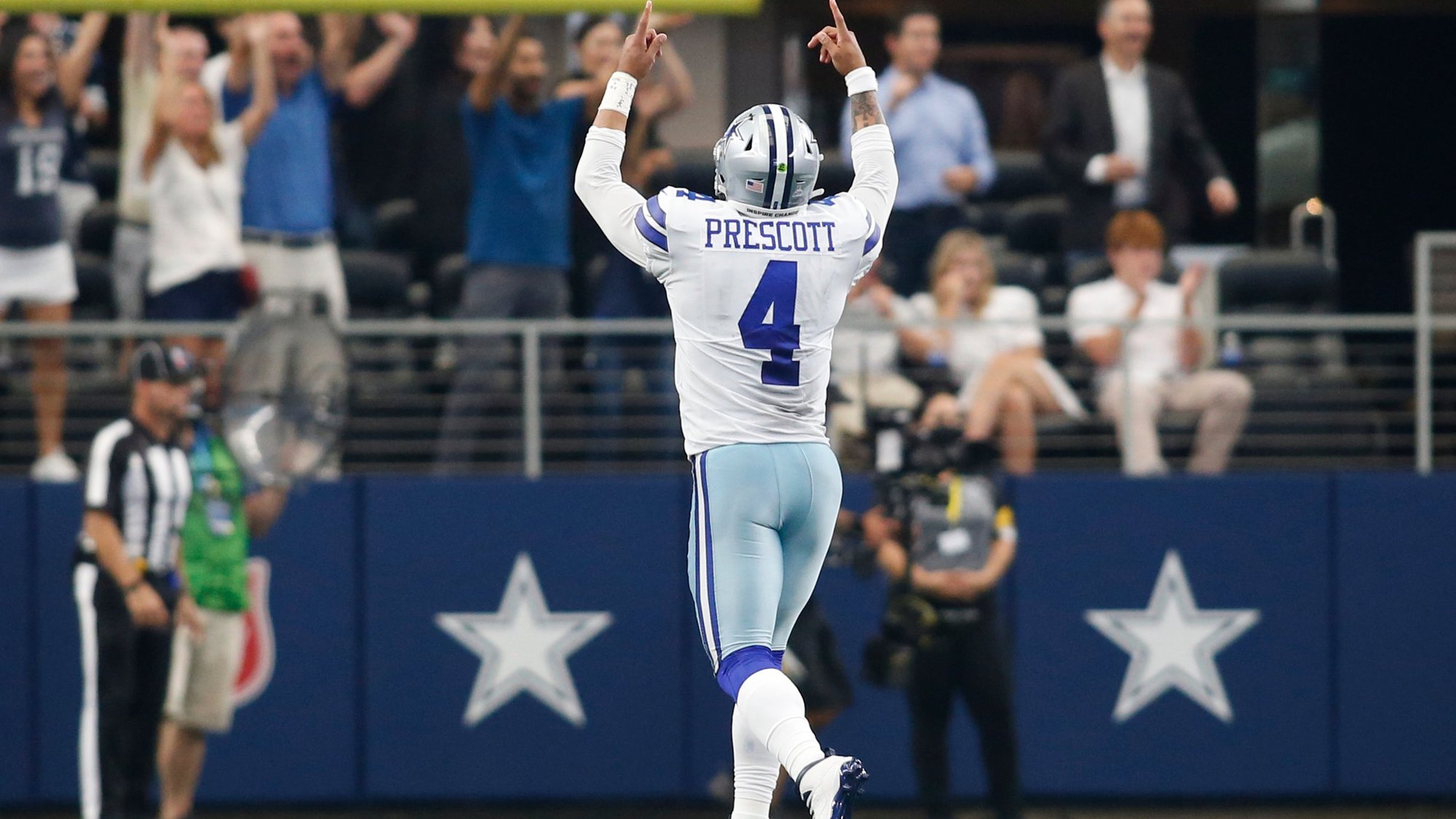 After spending most of the season at the top of the NFC, the Arizona Cardinals are heading in the wrong direction at the worst possible time as they travel to the Lone Star State to take on the Dallas Cowboys, who are on the opposite trajectory.

Arizona has seen their stranglehold on the NFC and the NFC West disappear over the last few weeks, thanks to three straight losses. But they have clinched an NFL playoff berth, and this is a matchup we could see in a few weeks.

Dallas has already clinched the NFC East title but is tied for second in the NFC with the Bucs and the Rams. They still have an outside shot at the NFC’s top seed, but they need help from the Packers’ final two opponents.

What is up with the Cardinals? For the first half of the season, they were definitely the best team in the league. But they have lost their last three games, including a Week 15 loss against the lowly Detroit Lions. At this point, they don’t look like a team that will make any noise in the playoffs.

Arizona has weird splits too. While they are only 3-4 at home this season, they are a fantastic 7-1 on the road. That is usually where coaches make their money yet there is significant criticism of Arizona coach Kliff Kingsbury for the team’s lack of consistency.

Dallas has been just the opposite of late. They have won four straight games and were merciless in a 56-14 rout of Washington last week. The Cowboys have a great statistical profile for success too. They are tops in the NFL in scoring, yards, and takeaways.

As great as the Cowboys have been they have also been very profitable. They have covered in all four wins in their current streak and have a 12-3 ATS record for the season.

I am not totally convinced that Dallas is going to be a tough out in the playoffs. Maybe that is me being a cynic, but we just haven’t seen that from this franchise in a while. And there are guys named Aaron Rodgers and Tom Brady that are going to have to go down for them to have success.

But for this game, I do like them a lot. Their wins have not been against great competition, but the formula is sound. The key to the Cowboys' success has been putting heat on the quarterback and forcing mistakes on defense.

Now that can be a risky approach against Kyler Murray, but Murray has not been very good since coming back from injury. In their three-game losing streak, he has two touchdown passes and three interceptions. Also, with speedy rookie LB Micah Parsons, Dallas is more equipped than most teams to defend the threat he poses with his legs.

On offense, Dak Prescott has as good a set of receivers and running backs to work with as any quarterback in the league. With the defense doing its part, I expect the offense to have success against an Arizona team that has had not been at its best in this untimely losing skid.

Were the Cardinals in better form, the spread for this matchup would no doubt be closer. But even with it pushing a full touchdown, I still like the Cowboys to come through with the cover in this spot.