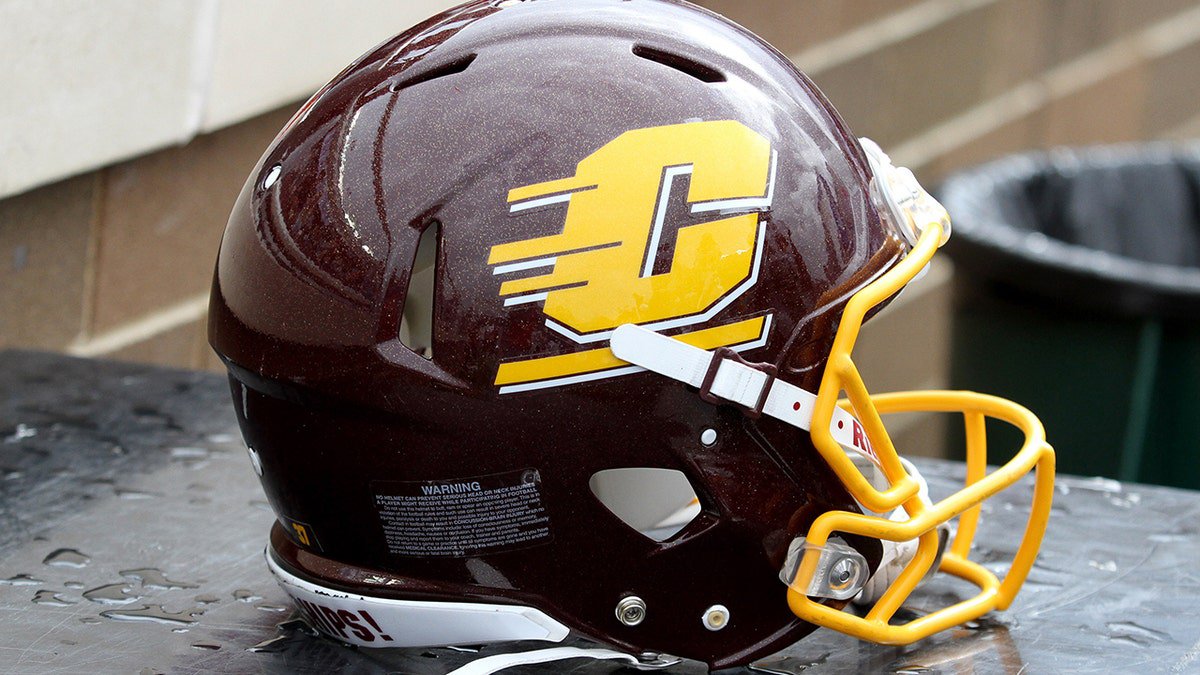 On Wednesday night, in-state rivals Western Michigan and Central Michigan will duke it out in Mount Pleasant in their annual battle for the Victory Cannon.

The Western Michigan vs. Central Michigan matchup has taken place 92 times on the gridiron, but the Broncos and Chippewas have only been playing for the Victory Cannon since 2008.

Central Michigan claimed the trophy each of the first three years, but since then, the series has been dominated by Western Michigan, who has won eight of the last 11 meetings, including each of the last five at CMU.

However, the Chippewas won last year in Kalamazoo, and they are heavily favored to log consecutive wins for the first time since 2006 to 2010.

With a win on Wednesday, Central Michigan will enter its season finale at Eastern Michigan with a shot to finish with six wins and be in contention for a potential bowl berth. So, bragging rights and a trophy will not be the only things on the line in this game.

Game odds are via FanDuel as of Sunday, November 13, 2022, at 6:20 p.m. ET. This article may also include odds from our other recommended legal sports betting sites.

This season could not have started any worse for Central Michigan, as the Chippewas won only one of their first six games. That included losses in their first two conference games at Toledo and at home against Ball State.

But they enter Wednesday’s game with three wins in their last four games. Last Wednesday, they rallied from down 24-7 halftime to beat Buffalo 31-27, thanks to a monster performance by true freshman QB Bert Emanuel Jr.

Emanuel, son of former NFL wide receiver Bert Emanuel, didn’t make his impact against the Bulls through the air.

With leading rusher Lew Nicholes III out due to injury, Emanuel, who had logged six carries for 30 yards in his collegiate debut against Northern Illinois a couple of weeks ago, got the lion’s share of the carries. And he made the most of his opportunities, going for 293 yards and three touchdowns on 24 carries.