Upset Alert Already: Week 1 College Football – Teams That Need To Have Their Heads… 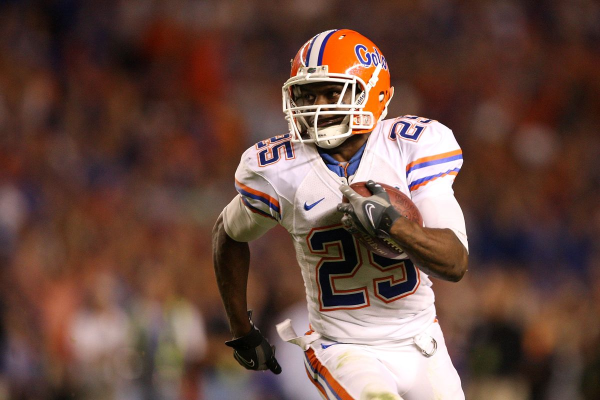 College football is so close yet so far, but it’s never too early to circle some early dogs that could cover or win straight-up

College sports is great for a lot of reasons. Besides watching your alma mater crush its arch-rival, it’s a chance to watch true David and Goliath football. In the pro leagues, there is just a lack of serious parity, and while upsets do happen, college football’s massive Saturday slates offer tons of betting options in addition to chances to score big on an upset.

So for Week 1 of 2019, where should your attention be focused if you’re looking for the next big upset of the year to make some paper on? Well, keep in mind, while there are a few opportunities to win week one, don’t make the mistake of going too hard on the moneyline. Week One of college football offers an opportunity to cash in on inflated spreads, but sportsbooks do try to draw in bettors on the moneyline since they know that greed is inevitable.

The Miami Hurricanes have been a team with frequent fluctuations in perceived value over recent seasons. After a few years of absolute mediocrity, the team hired former Georgia Bulldogs coach Mark Richt, who was able to turn the school into a competitive ACC Coastal team once again. After an outstanding campaign in the 2017 season, the Canes were considerably underwhelming.

This year, the Canes will debut a brand-new head coach and a team looking to get back to its winning ways, and it opens the season against one of its arch rivals in the Florida Gators. While SEC athleticism and size may prove too much to bear for the Canes, who will be equally as motivated to show and prove on the road, don’t discount a Hurricanes team with a lot to prove on day one.

Ever since making the Pac-12 Championship a few years ago, Arizona has wallowed in utter mediocrity. While they’ve had impressive offensive seasons, a lack of a solid defense and a very porous secondary and poor coaching has resulted in the Wildcats being one of the more mediocre squads in the Pac-12. However, they do have the tools to light up weaker offenses in the nation with their ability to crank up the tempo and put in work.

That said, there are going to be a lot of expectations as the Wildcats will be counted out amongst other teams in the nation, let alone the Pac-12. To start the season, they will be going on the road to face one of the nation’s worst teams, and a team that has consistently finished at the bottom of the Mountain West, which is considered one of the weaker non-power conferences. That said, Hawaii will have home-field advantage, and as a double-digit dog, they have been able to surprise more-hyped teams with their home-field motivation.

Ride with the Rainbow Warriors +11.5 over Arizona. A moneyline upset is a little over-ambitious, but getting +11.5 has some value.