Texas vs. Kansas State Betting: Will the Longhorns throw a wrench into the Wildcats’ Big 12 title hopes? 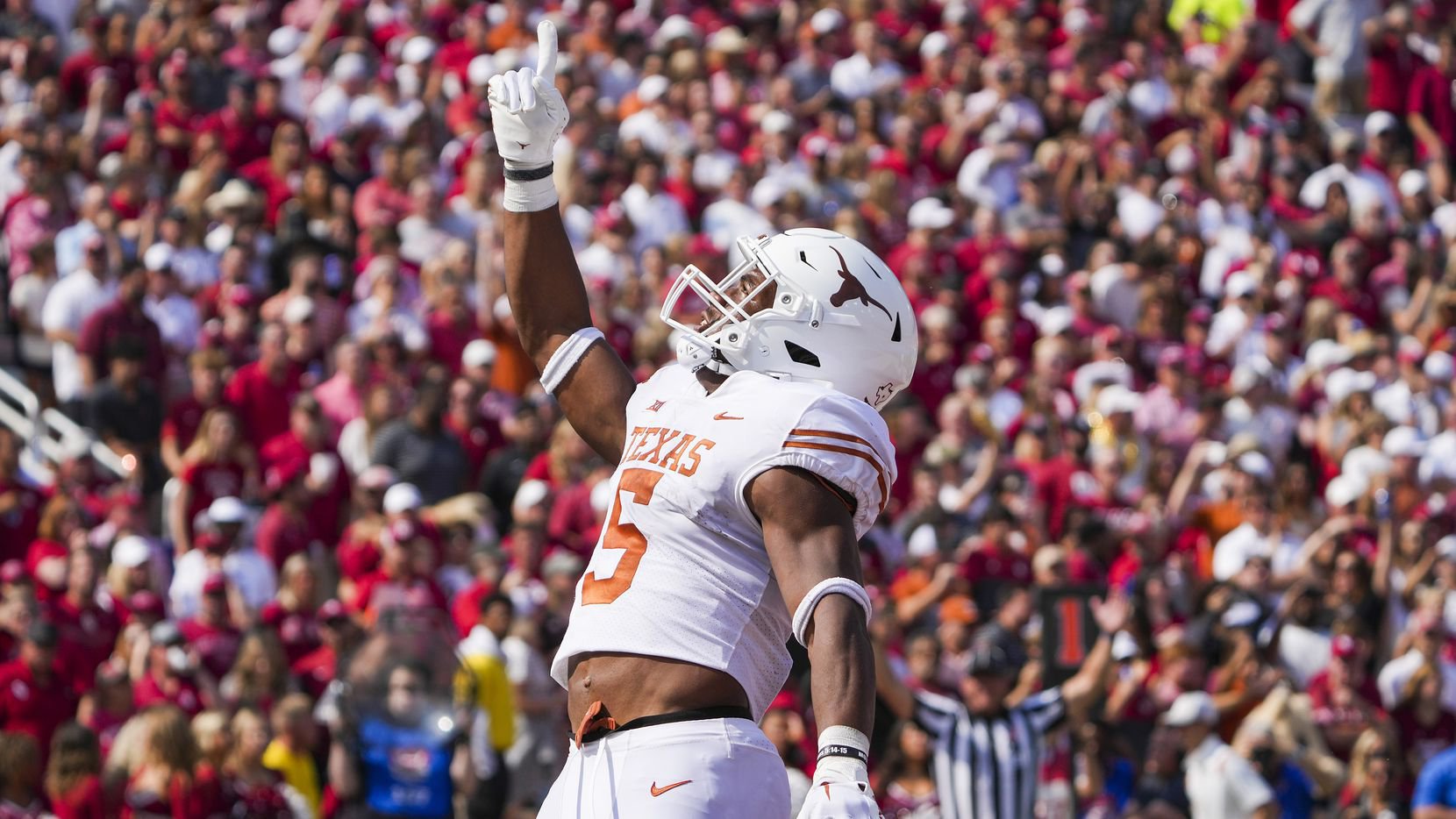 An exciting Big 12 title race could have yet another twist tomorrow night if Texas can go into Manhattan and knock off Kansas State, who is riding high after upsetting Oklahoma State last week.

All four are in the mix for a trip to next month’s conference championship game at AT&T Stadium in Arlington, Texas, with the Horned Frogs (8-0, 5-0) and Wildcats (6-2, 4-1) currently on course to tussle for the title.

But if the Longhorns can leave Manhattan with a win, things will really be blown wide open with several notable matchups still to come over the next few weeks.

Will Howard or Martinez Get the Call for Kansas State?

The big storyline ahead of this game is whether Adrian Martinez or Will Howard will start at quarterback for Kansas State.

Martinez exited the TCU loss early and did not play last week against Oklahoma State, bringing an end to the Heisman Trophy buzz that the Nebraska transfer had generated.

Howard took over against the Horned Frogs and led the Wildcats to a 28-10 lead before getting injured himself in an eventual 38-28 loss, and he drew the start and starred against the Cowboys, going 21 of 37 for 296 yards and four touchdowns in the 48-0 romp.

K-State coach Chris Klieman has yet to determine who will get the start against the Longhorns, but there is a possibility that both could play, if Martinez is able to go.