Oklahoma vs. Nebraska Betting: Are the Huskers headed for more humiliation? 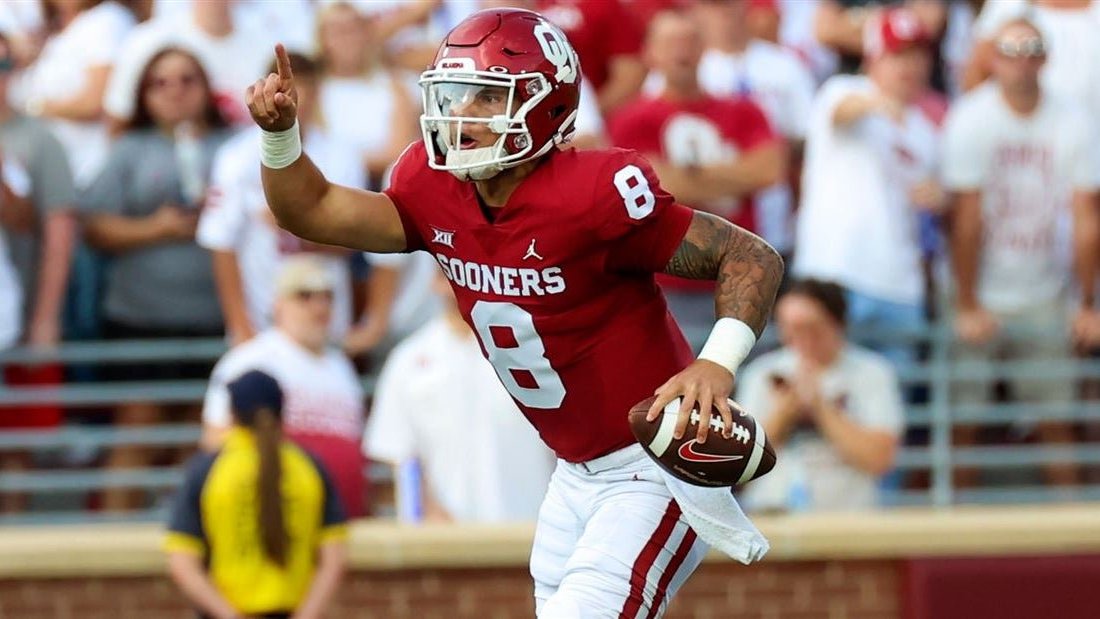 Oklahoma has started the Brent Venables era with two comfortable wins, but will they face their first test of the season as they visit wounded rivals Nebraska on Saturday?

Entering the season, Scott Frost was already on borrowed time at his alma mater. The pressure only increased after a season-opening loss to Northwestern in Dublin, and the belated end finally and mercifully came following last weekend’s loss to Georgia Southern.

Venables and the Sooners would no doubt love to inflict more misery on the Huskers, and they are firmly favored as gameday approaches.

But with the coach fired and the bottom seemingly reached by giving up 45 points and losing at home to Georgia Southern, Nebraska really has nothing to lose on Saturday.

Will they play like it and make a serious upset bid, or will the Sooners close out non-conference play with yet another convincing victory?

Game odds are via FanDuel. This article may also include odds from other legal online betting sites.

I do expect Nebraska to play some inspired football on Saturday, especially QB Casey Thompson.

The Oklahoma native and son of former OU quarterback Charles Thompson threw for 388 yards and five touchdowns for Texas in last year’s Red River Rivalry game, all in vain due to the Sooners’ stunning comeback in the final 16 minutes.

From an offensive standpoint, Nebraska has done a lot of things right so far. Thompson has thrown for over 300 yards twice in three games, and running back Anthony Grant (428 yards, 6.2 yards per carry, 5 TD) is off to a great start.

But will the Huskers put together the kind of game that they need to pull off the upset?

I think that will be a bridge too far, ultimately.

Frost is gone, and with him, a big cloud has likely departed as well. But Nebraska’s defense is awful, and Frost’s departure is unlikely to move the needle much there.

When you score 42 points and rack up 575 yards on offense, you’d expect to win nine times out of ten.

But they didn’t, because the defense gave up 45 points and 642 yards. That enabled Georgia Southern to win despite two interceptions that led to two Nebraska touchdowns.

Look for QB Dillon Gabriel to have a field day in Lincoln as the Sooners win by at least a couple of touchdowns. The crowd should be up for this one, and so should the Huskers, but inspiration won’t be enough to overcome defensive ineptitude.