Its Official Tennessee Hires Josh Heupel as Next Head Coach 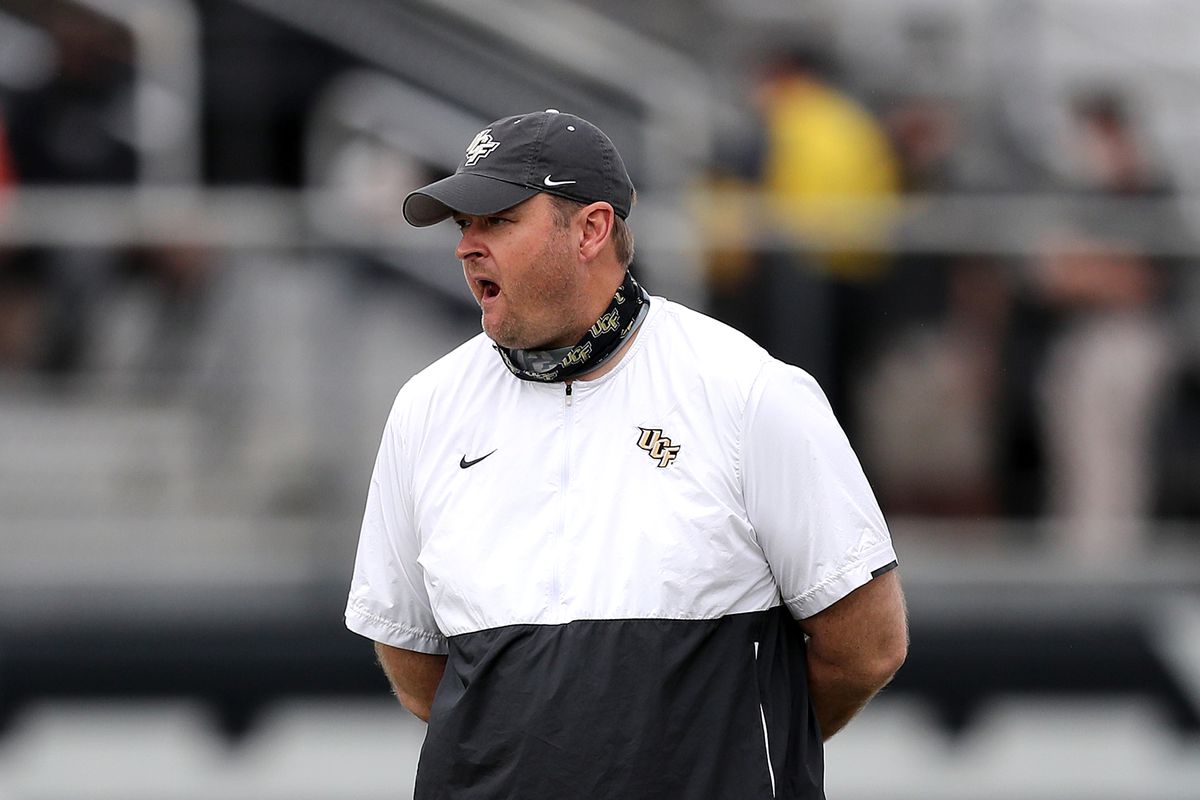 Tuesday night reports came in alerting us that Tennessee was closing in on engaging UCF’s Josh Heupel. The deal was closed on Wednesday morning. Various reports highlighted Tennessee will in fact hire Heupel as its next football coach.

New athletics director Danny White was recruited from Central Florida last week. White hired Heupel at UCF following the unbeaten 2017 season which was built by Scott Frost, who left for Nebraska. Frost revolve the Knights around from a winless 2015 season.

Josh Heupel took charge for the 2018 season, going 12-1 and making things happen. Though, the Knights went down to 10-3 in 2019 after an injury to leading man McKenzie Milton. UCF further went down to 6-4 in 2020, with three consistent seasons dropping coming by eight points or even less to Memphis, Cincinnati, and Tusla. BYU and Zach Wilson then brought them out in the Boca Raton Bowl.

Heupel played for Oklahoma as their quarterback and assistant coach. He took charge of the quarterbacks coaching position for the Sooners in 2006 and later becoming the co-offensive coordinator in 2011. Heupel was sacked from his alma mater after the 2014 season, which brought him to Utah State as the full-time offensive coordinator for a season. He turned that into the OC job at Missouri, where he worked for two seasons.

He’ll bring some offensive experience to Tennessee, which has been lacking since the 2016 season. Heupel has helped breed quarterbacks like Sam Bradford, Landry Jones, Drew Lock, and McKenzie Milton.

Heupel’s next toughest decision will be at defensive coordinator. UCF really did poorly defensively this past season, and the Tennessee defense is currently looking thin with many players in the transfer portal. We’ll see if Kevin Steele will stay, or if Heupel is interested in him.

As for the Heupel hire itself — it’s pitiful. UCF fans have been camped out in our Twitter mentions jubilating his departure. It’s a disappointment after Tennessee pursed a name like James Franklin up until Tuesday, with what felt like a real shot. I’ll say this though — we don’t know how far down the list White got in the search. Incoming sanctions and a gutted roster don’t exactly have this job looking attractive. But can Heupel build his way out of this hole? We have no verification that suggests he can, so this a huge gamble by White

Heupel can coach offense. He was the offensive coordinator at Missouri in 2017, when the Tigers scored 37.5 points per game and finished 7-6. That included a 50-17 rout against Tennessee that was Jones’ last game. UCF averaged 43 points per game the past three seasons, and a 40-point offense is required to win the SEC.

But can Heupel do well as a defensive coach? Can he hire in the SEC? Can he have a great outing against those rivals? Tennessee is a combined 4-22 against Florida and Georgia since 2008 and has been able to defeat Alabama since 2006. He can’t do much worse, Sincerely.

Will Heupel perform well? That depends on the sliding-scale definition of performance. If he can help push Tennessee to a 10-win season — a feat that has not been achieved since 2007 — that would be a great start. How much time and patience will Heupel be given to undo the mess created by four past coaches? Four years would be the minimum.