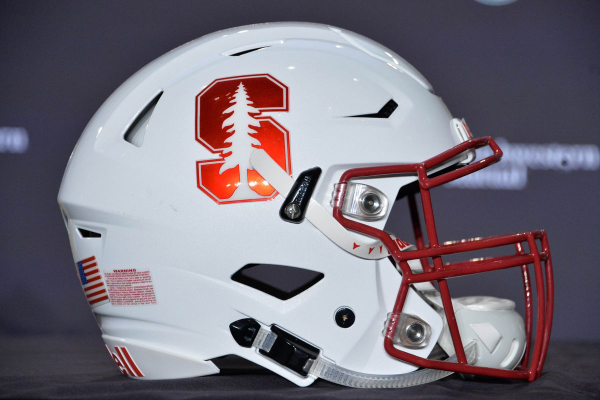 The PAC-12 this year has been a struggle for a lot of teams. The only two ranked teams in the conference are the Washington State Cougars who come in at #8 and the Utah Utes who are sitting at #15. Besides these two teams, everyone else has three or more losses including Stanford, Oregon, and Washington with three while USC has four losses. In this game, the two teams in second place in the Pac-12 North division will be facing off as the 6-3 Washington Huskies will be hosting the 5-3 Stanford Cardinals.

With a win, Washington could still get to the Pac-12 Championship as they still have to face off with first place WSU, but with a loss Washington State becomes your Pca-12 North champion. Stanford won’t be able to catch WSU even if they win out. The Huskies are favored by 10 points at home in a game that will probably be low scoring.

Stanford comes in as a team that has really fallen short of their expectations for this year. They are 5-3 but more importantly they are 3-2 in the conference. They started the season 4-0 but in the past few weeks, they have really taken a stumble. They fell to WSU by three points last week and took back to back losses to Utah and Notre Dame. They should have lost the game prior to Oregon as well but an improbable comeback allowed them to win that game in overtime.

Stanford’s defense is average as they allow 416.5 yards and 141.1 rushing yards a game. They do, however, allow 23.3 points a game despite allowing so much yardage to the other team. They struggle on offense as they only gain 365.8 yards a game and only 95.1 yards on the ground. Coming into the season they were thought to be a premier running team in the nation, but the injury to star running back BryceLove has really put a damper on that part of their game. Love still leads the team with 419 yards and three touchdowns on the ground.

Huskies Have Alot on the Line

The Washington Huskies still control their own destiny. They have to win this game first. Coming off a tough 12-10 loss to Cal, Washington could still win their conference. They play really elite defense as they only allow 301.2 yards per game and just 171.7 passing yards a game. They are a team that is really going to get after you on the defensive side of the ball and then look to turn their aggression into points. They score 26.6 points a game while giving up just 15.2 points a game. This is a team that can be really good but their offensive woes will hurt them. Starting quarterback Jake Browning was benched last week on a game-winning drive but is still the starter according to head coach Chris Peterson.

Stanford Wins a Wild One

This is going to be a brawl. Both of these teams know that their conference hopes are still alive and they are going to look to win this game because if they don’t they will be eliminated. Despite both teams underperforming they are still in a position to be able to control their own destiny. Whoever comes out on top in this one will be set-up in a spot to take the crown. The slightest stumble will lead the fan bases to call for change. Washington should be able to shut Stanford down, but how many points can Washington score with their offensive troubles is going to be the real question. Look for Washington to win, but for Stanford to keep it close. Take Stanford against the spread.

Tonight’s NBA betting schedule is lacking in overly compelling matchups, but tonight’s action will also be taking place with a few notable names missing. Booker, Morant, and Lillard Sidelined Tonight and Beyond Booker Out Versus Pistons Due to Hamstring Injury The Phoenix Suns lost Devin Booker (hamstring) on Tuesday against Golden State but closed out END_OF_DOCUMENT_TOKEN_TO_BE_REPLACED