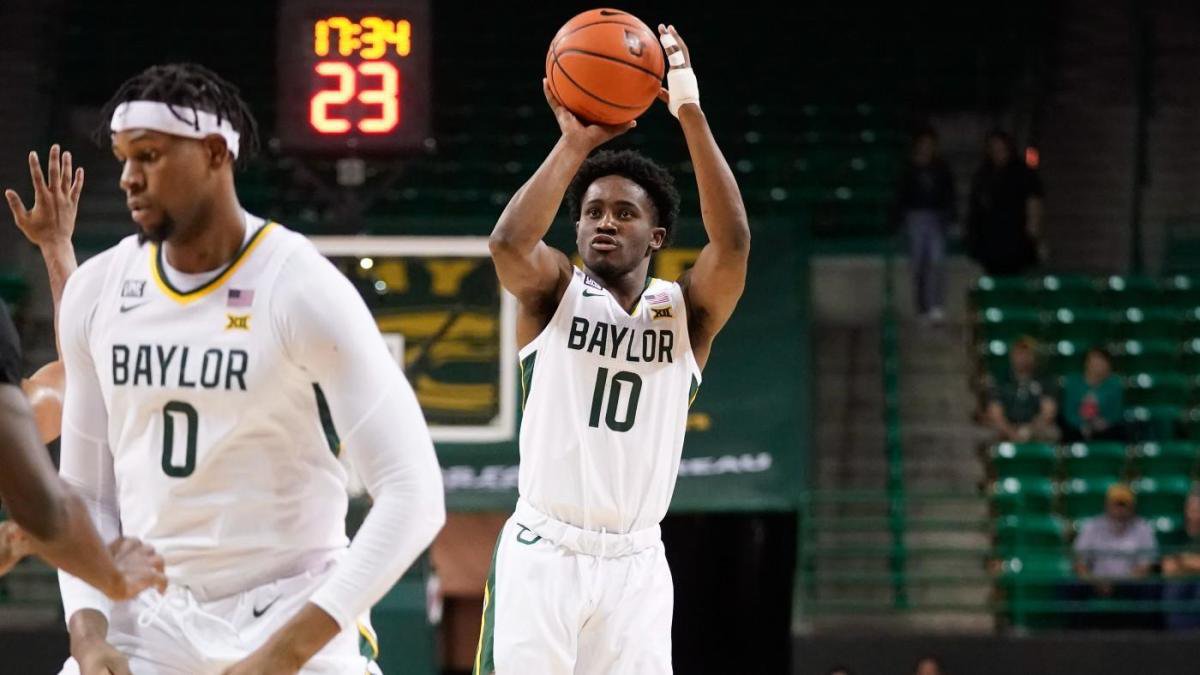 It is a big day for Baylor on the football field, as the Big 12 champion Bears take on Ole Miss in the Sugar Bowl. But it is also a big day for the school on the basketball court, as the defending national champions open Big 12 play with a tough trip to fellow unbeaten Iowa State.

After winning their first national title last season, Baylor is off to another undefeated start this season and has moved to the top of the college basketball rankings. But to stay there into the first week of 2022, they will have to win at hostile Hilton Coliseum.

The schedule makers could not have known ISU would have the renaissance they are having but this matchup could not be a better way to start the new year.

College Basketball odds are from BetMGM.

The Bears are scary because even though they have been excellent they might have another level to get to. They have transfers and freshmen who still have limited time in the program and the holdovers from last year are in different roles.

Iowa State needed a complete overhaul after a disastrous 2-22 season last year, which brought about the end of coach Steve Prohm’s tenure. With a new coach and many new players, I think everyone thought they would be better. But it is a major surprise how quickly it has all come together under new coach T.J. Otzelberger, who left UNLV to return to Iowa State, where he previously two stints as an assistant coach.

Playing against their historical brand, Iowa State has become a strong defensive team this season. KenPom has them rated seventh in the nation in defensive efficiency. They are going to need their best game to compete against the Bears.

There is so much to like about this Bears team. They have retaken the top spot (over Gonzaga) in the KenPom rankings thanks to being the most complete team in the country. They rank fifth in offensive efficiency and 4th in defensive efficiency.

Last year they had talent and experience but this year their best player is freshman wing Kendall Brown. He is second on the team in scoring in just 23 minutes per game thanks to making 71 percent of his shots, including 50 percent of his threes. On another team, he would be playing more minutes and getting more shots, but the Bears are just so deep they can bring him along slowly.

Iowa State has been great because they overhauled the team. Penn State transfer guard Izaiah Brockington has been great leading the team in scoring, but he and the other players they have brought in don’t have the same high ceiling as Brown and Baylor do.

The Cyclones do not play with a lot of size and that is problematic because Baylor can play big and their big men are very active, even if they are not big scorers.

Anything can happen in a conference game on the road. As strong as Iowa State has looked so far, there is still a real gap between the two programs. You can see it when you watch these teams up close too. Baylor might jump on them right away or they might beat them more methodically, but they should win by double digits. The game will never feel that close after the first ten minutes.

Tonight, the most pivotal game of the 2022 NBA Eastern Conference finals takes place in Boston, with the Miami Heat taking a 2-1 series lead into their matchup with the Celtics. In Game 3 on Saturday, the Heat took control early, outscoring the Celtics 39-18 in the first quarter and leading by as many as END_OF_DOCUMENT_TOKEN_TO_BE_REPLACED