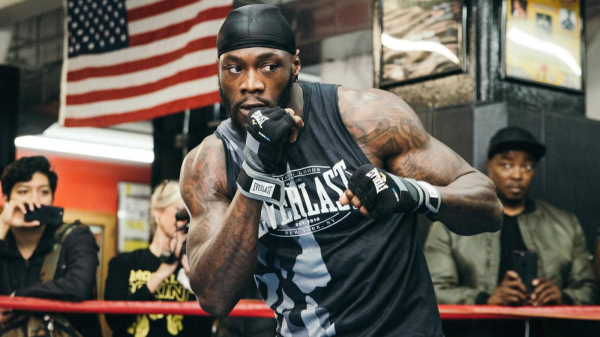 Two AFC South rivals meet on Sunday and there is a ton at stake as the Houston Texans travel to Jacksonville to take on the Jaguars. Both teams sit at the top of the division standings as it is anyone’s race in the AFC South this year. The Texans got off to a rough start but have really turned it around to sit at 3-3 thus far this season.

The Jaguars are on the opposite side of that spectrum as they have dropped three of their last four games to sit at 3-3 this year. Both teams aren’t playing all too well this year so this is going to be a huge game, one that possibly could have huge playoff implications. The Jaguars are favored at home by 4.5 points.

Houston Looking for Fourth in a Row

The Texans have won their last three games by a combined 13 points. In the game last week against the Bills, the Texans had to score 10 points in 11 seconds inside a minute left in the game to take that one. Bills quarterback NathanPeterman threw a pick-6 with less than a minute left in the game which allowed the Texans to win it 20-13. The Texans have had their struggles this year as they are not scoring many points. They sit at 12th in the league in passing yards with 279.7 yards a game and 15th in the NFL in rushing yards gaining 109.2 yards a game.

They do move the ball at a decent rate but moving the ball isn’t allowing them to score many points. The Texans are ranked 22nd in the NFL in points a game with 22.5. The defense for the Texans is holding it together even though they are on the field a lot each game. The defense gives up 22.8 points a game which is currently 11thin the NFL.  The Texans need to get better with their play calling and open up the playbook for DeshaunWatson if they want to continue to make progress through this season.

Coming into the season the Jaguars were thought to be one of the favorites to make it to the AFC Championship game, and if they did it would mean a repeat appearance. Now, the Jaguars aren’t fighting for a deep run in the playoffs, they are fighting to even make the playoffs. The offense is just simply struggling to score the ball. They are scoring 18.2 points a game which ranks 29th in the NFL.

Starting running back Leonard Fournette has been hurt and the Jaguars are uncertain as to when he is going to return. Thus, T.J. Yeldon has led a rushing attack that has only gained 103.3 yards a game, which is 18th in the NFL. Due to the absence of Fournette, on Friday they traded for Carlos Hyde. Hyde should provide a spark once he gets to the team and likely will be active on Sunday.

Both the Texans and the Jaguars are really struggling to find their identity this year and both teams really need a win in this game to help them find one. The Texans are getting ready to face the toughest defense they will encounter all season long so it is to be seen if the offensive line can keep Watson off the turf. The Jaguars should feast on this poor offensive line of the Texans.

The Jaguars are going to need to show that they can score points though as the Texans defense is pretty solid itself. Look for this to be a really close game that could go either way. I think the Texans will cover due to having more offensive weapons.

After the Novak (or Novax?) Djokovic visa saga dominated pre-tournament headlines, we can finally look forward to some on-court headlines as the Australian Open gets underway. Djokovic news has taken the focus off of the tournament, which is certainly understandable. After all, the fate of the world number one and top seed would significantly impact END_OF_DOCUMENT_TOKEN_TO_BE_REPLACED